The Red Bull Trans-Siberian Extreme is the longest cycling race on earth, and only one man from the United States who plans to compete this year. Matt Carnal is a cycling coach and a graduate student at Colorado State University, and has biked across the United States twice. Carnal sees this race across Russia as his greatest test yet. 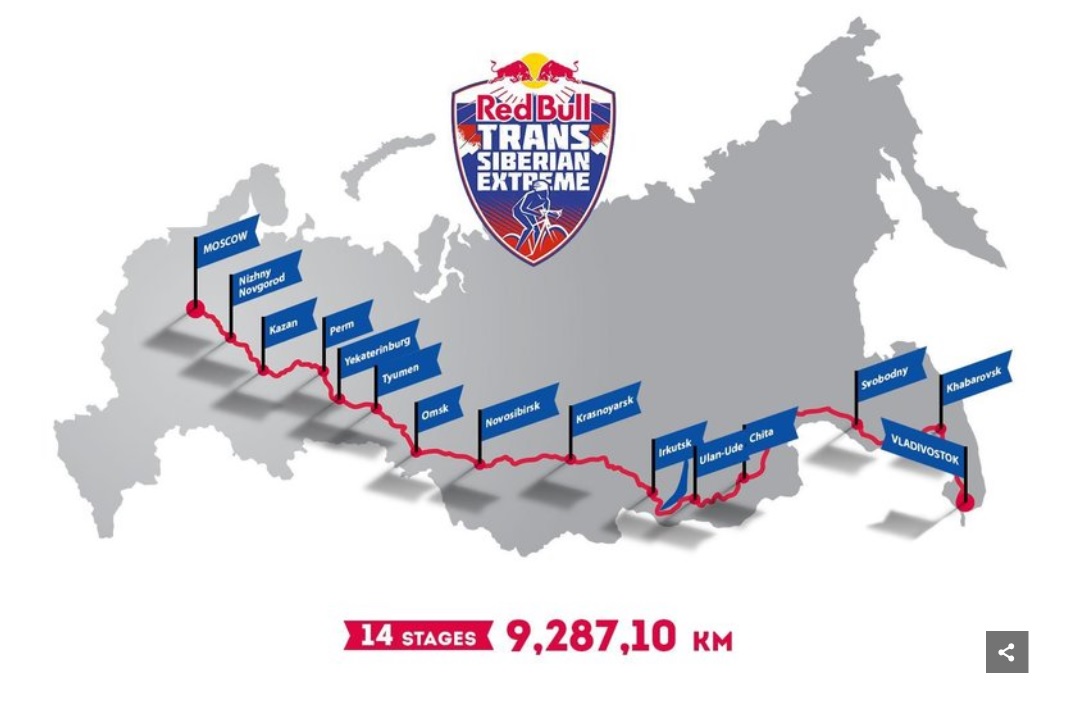 The grueling 5,700-mile contest starts in Moscow on July 18 and  will take 24 days to complete. Carnal spoke about the race with Colorado Matters host Andrea Dukakis.