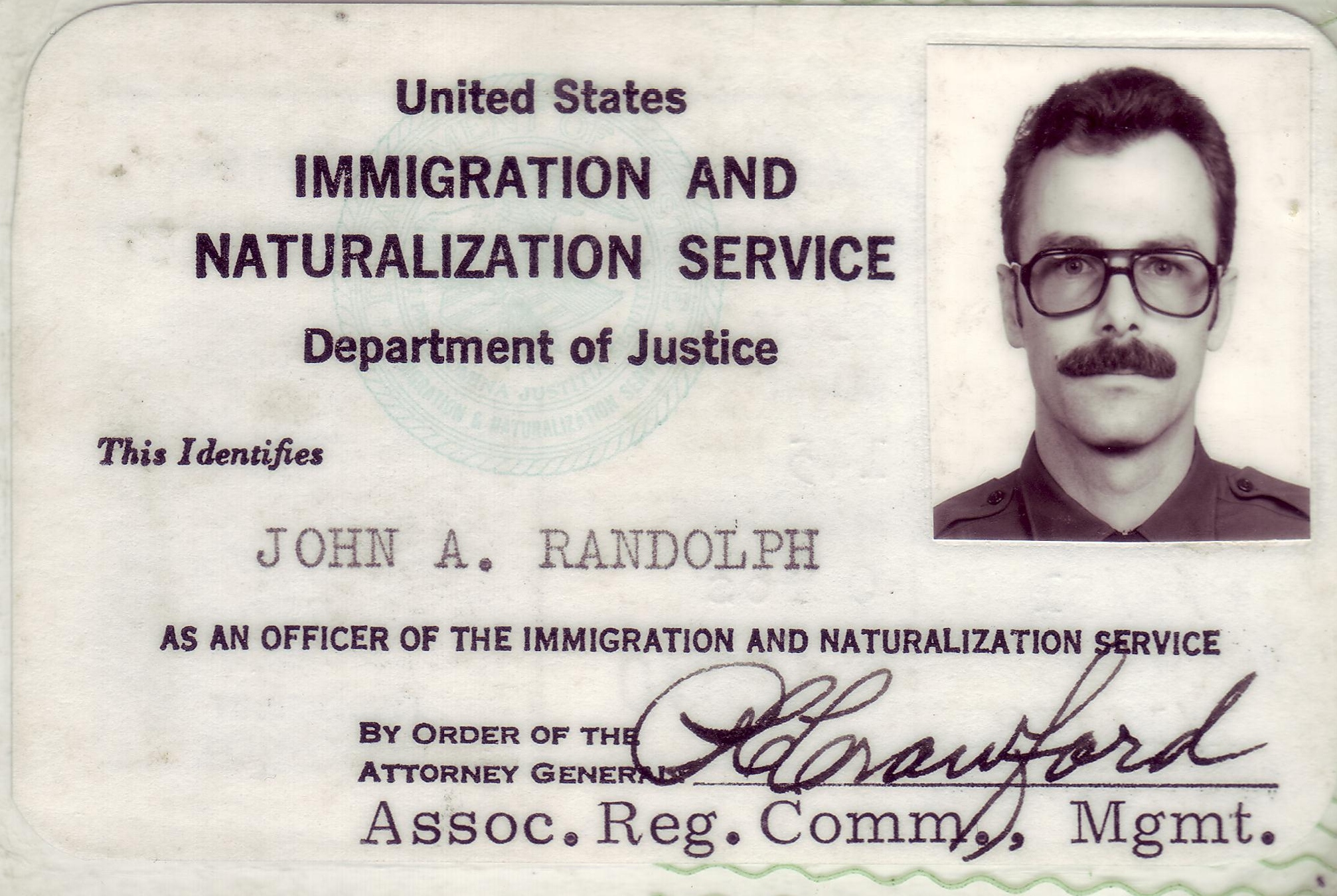 [Photo: John Randolph]The Congressional Budget Office just came out with numbers related to the immigration reform proposal. The CBO estimates that overhauling the immigration system would decrease the deficit by about $200 billion dollars over 10 years, as more immigrants pay income and sales taxes. But, this debate is about more than economics, it’s about the ability to work, about keeping families together, and about border security. Today we hear from a former border patrol agent, and a small business owner who says Americans won't take the jobs she has to offer.

Listen to other stories from "Voices on Immigration."