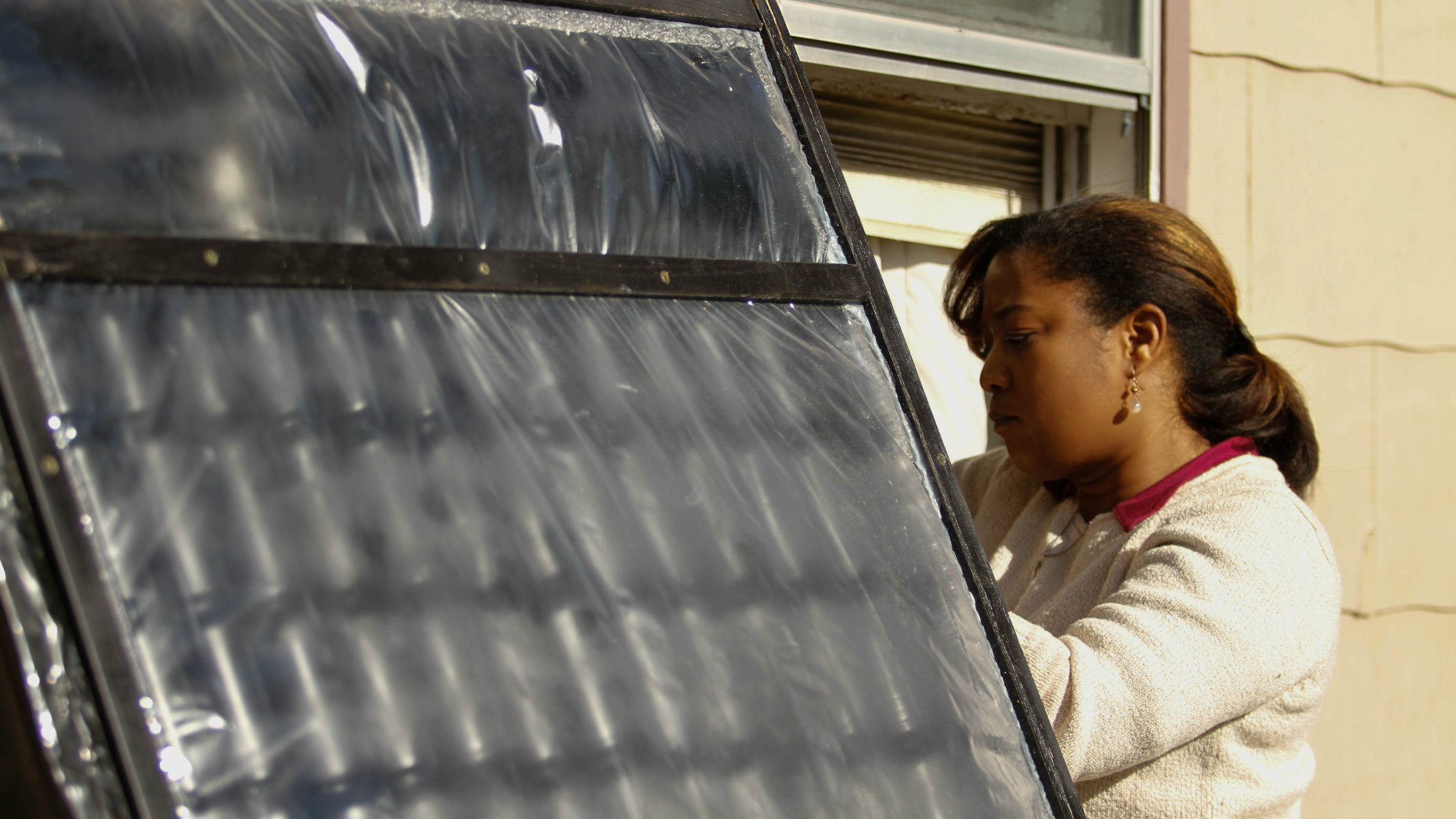 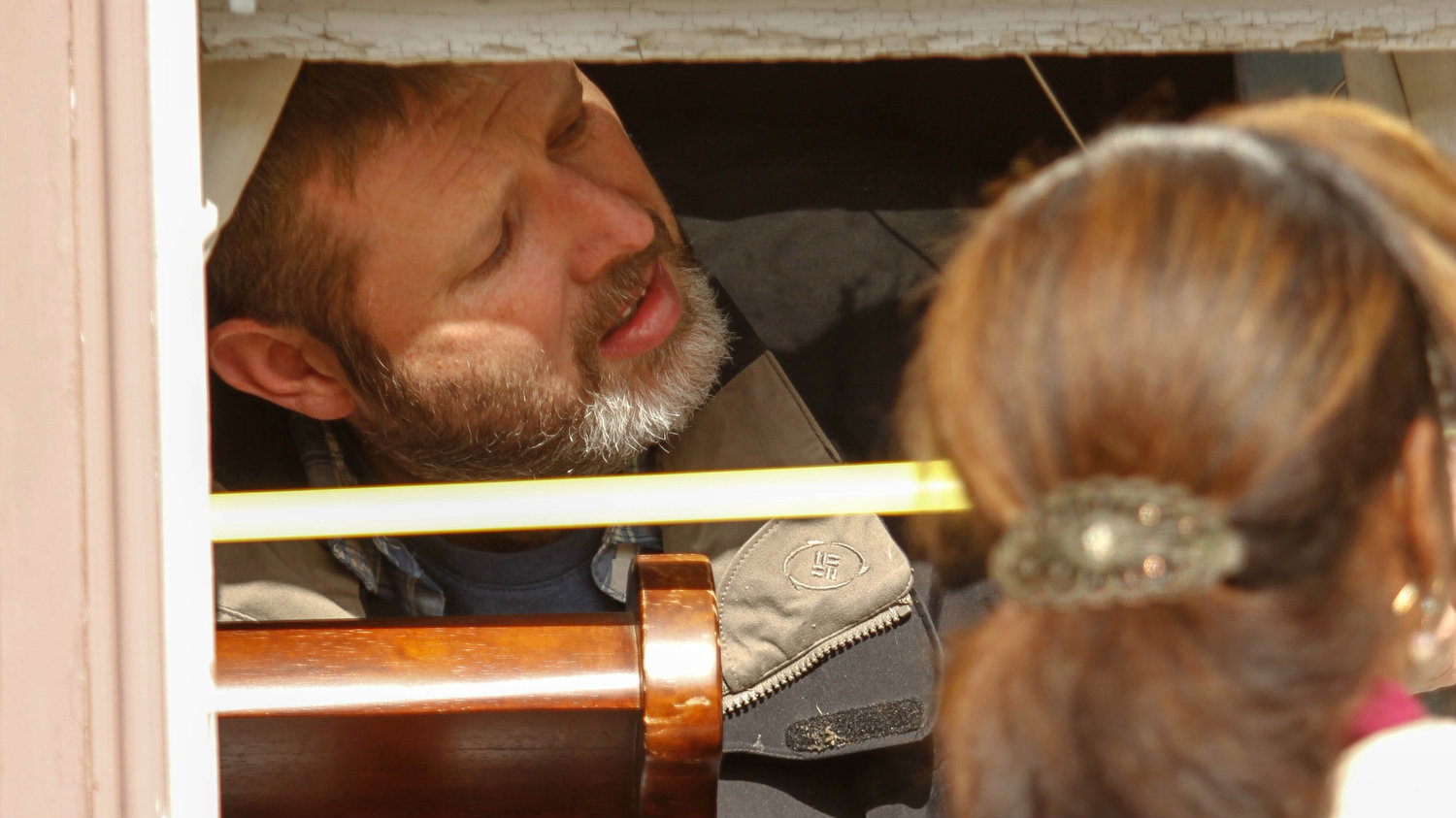 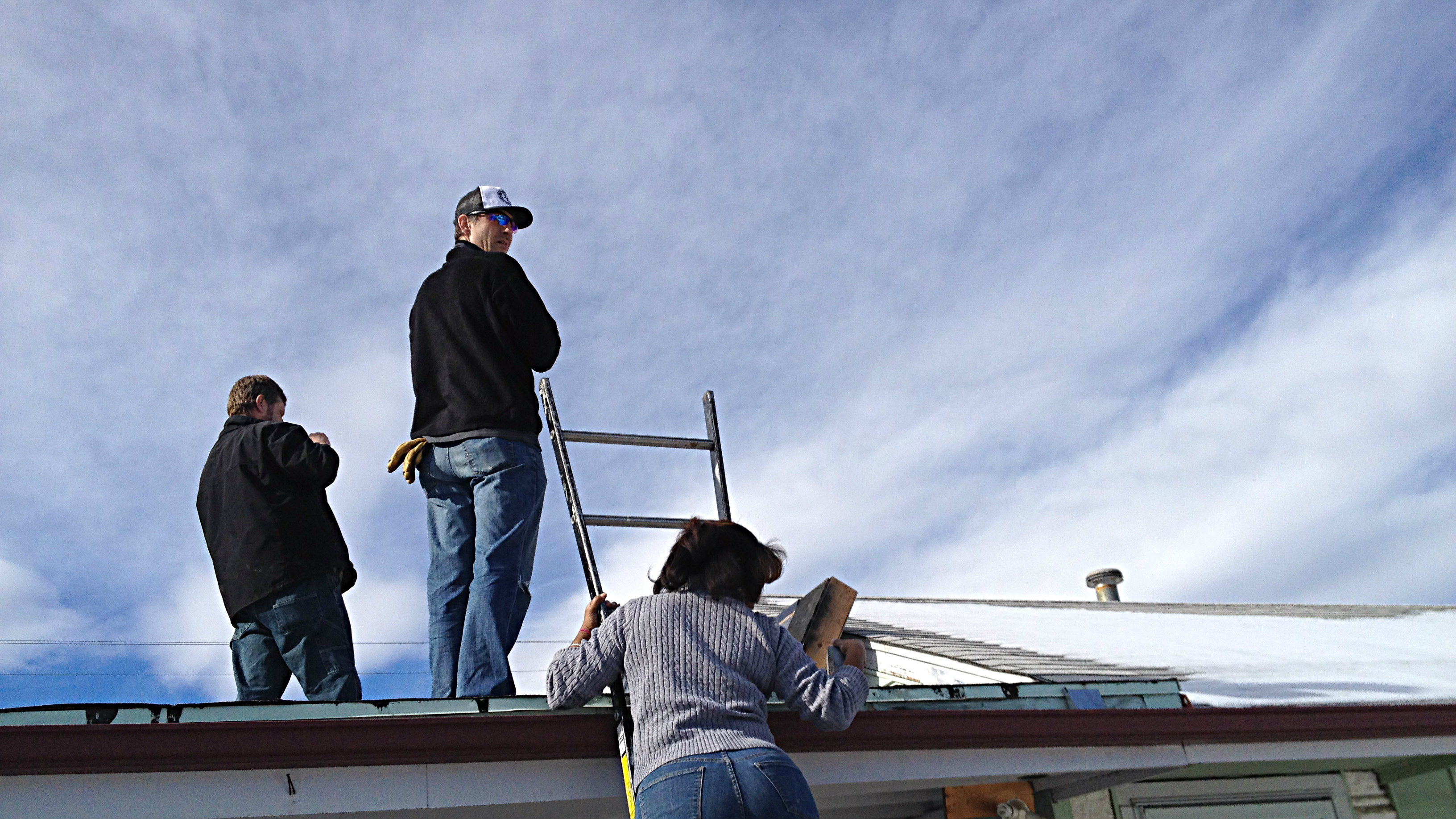 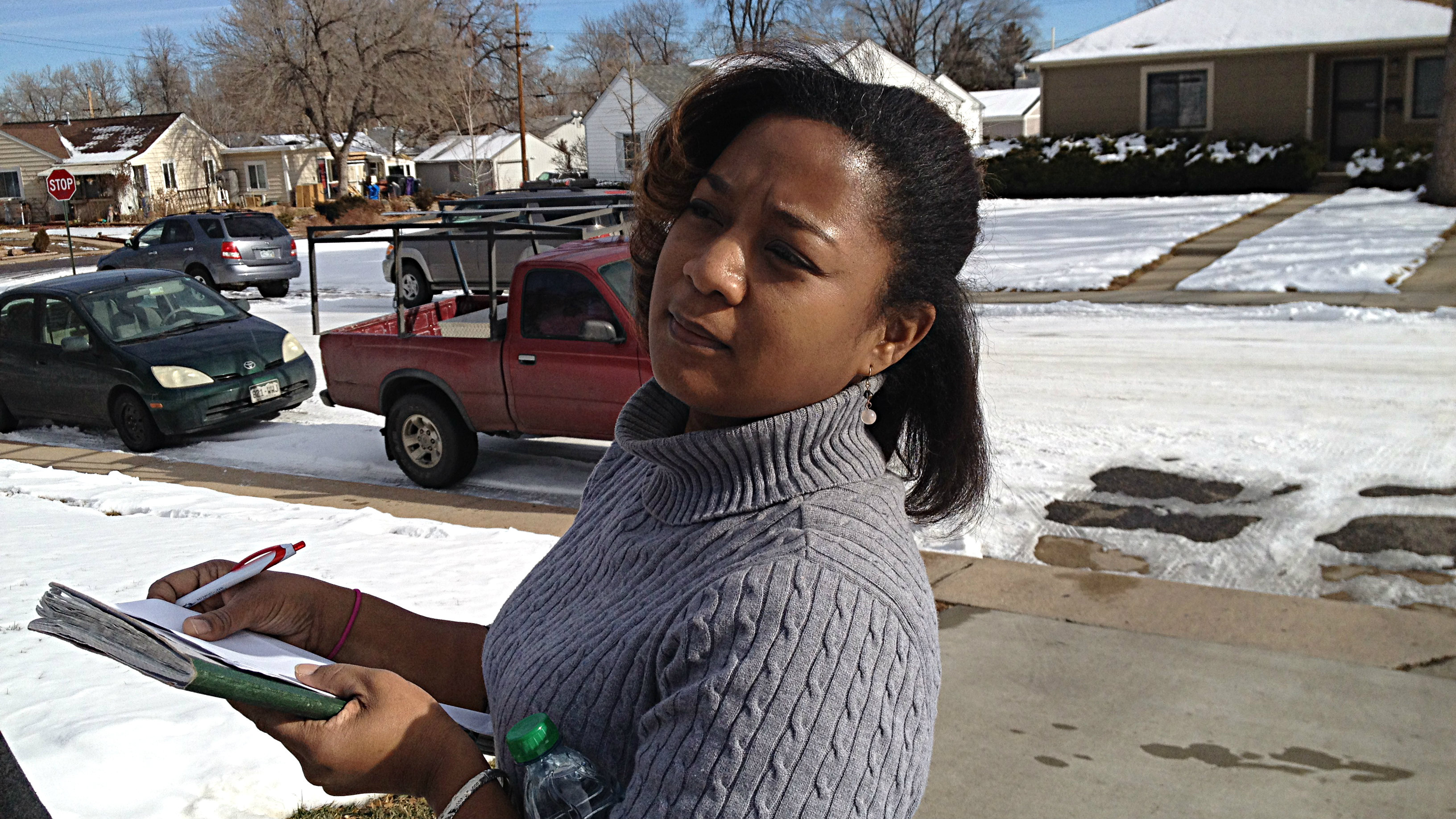 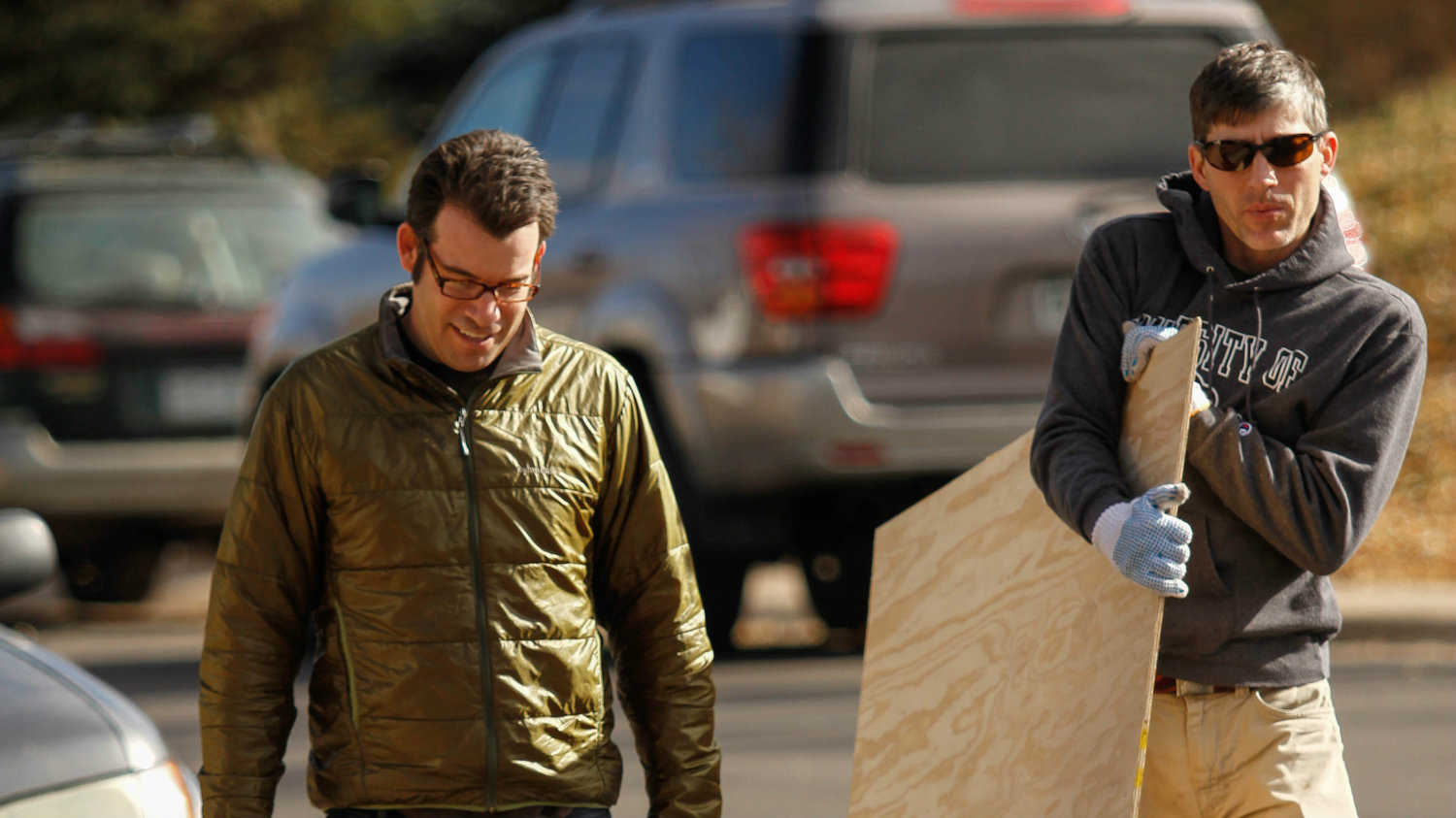 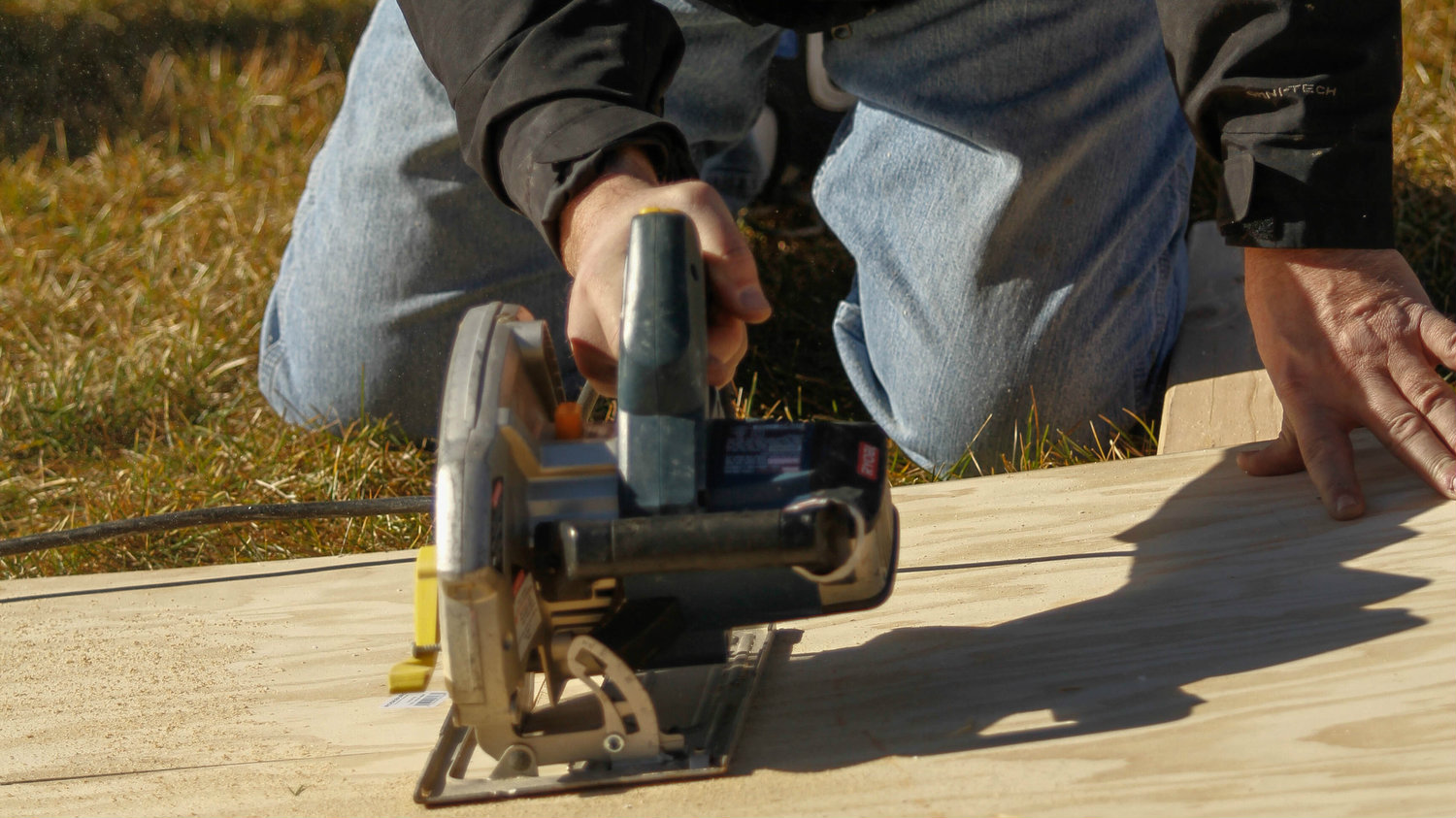 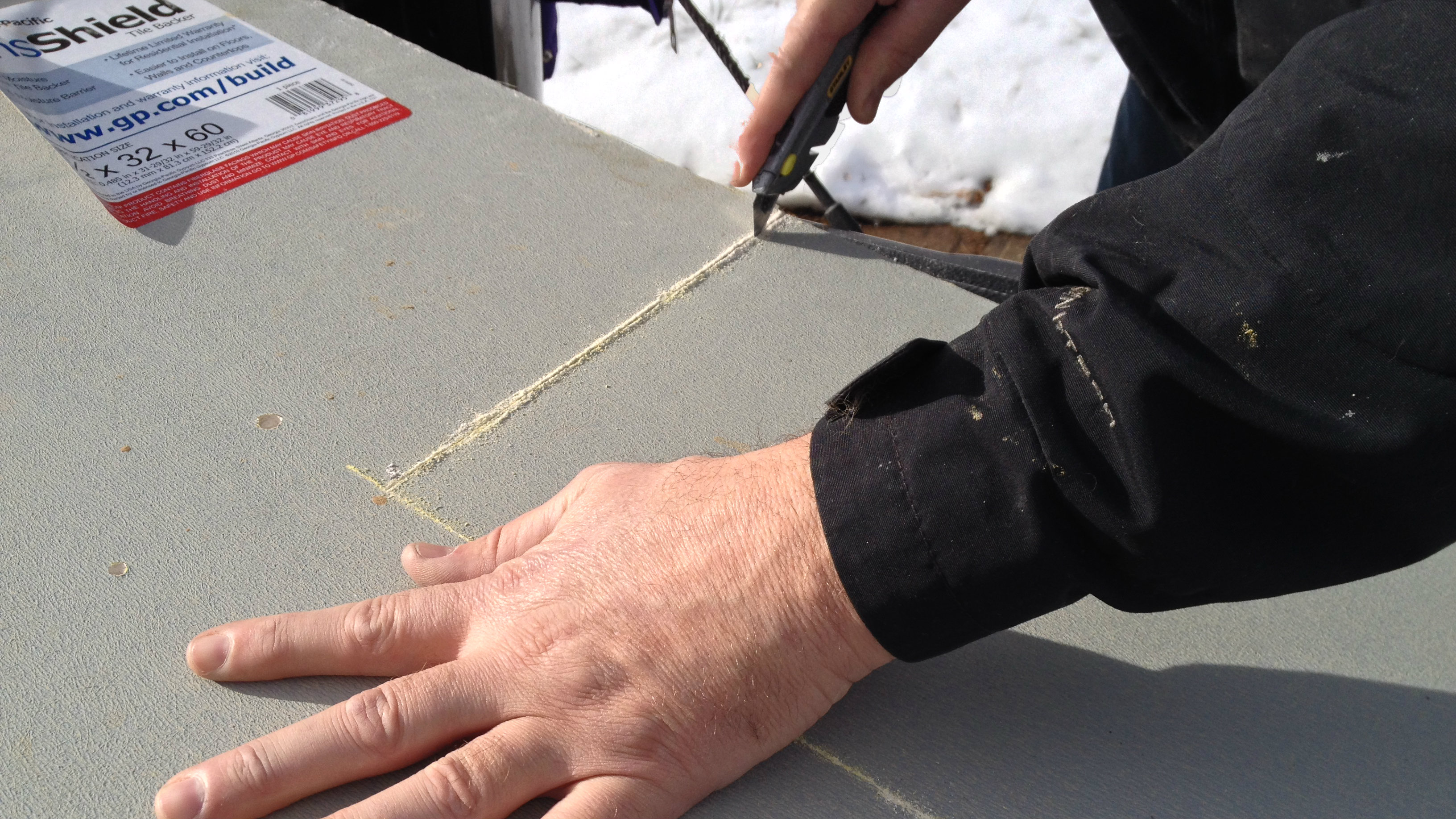 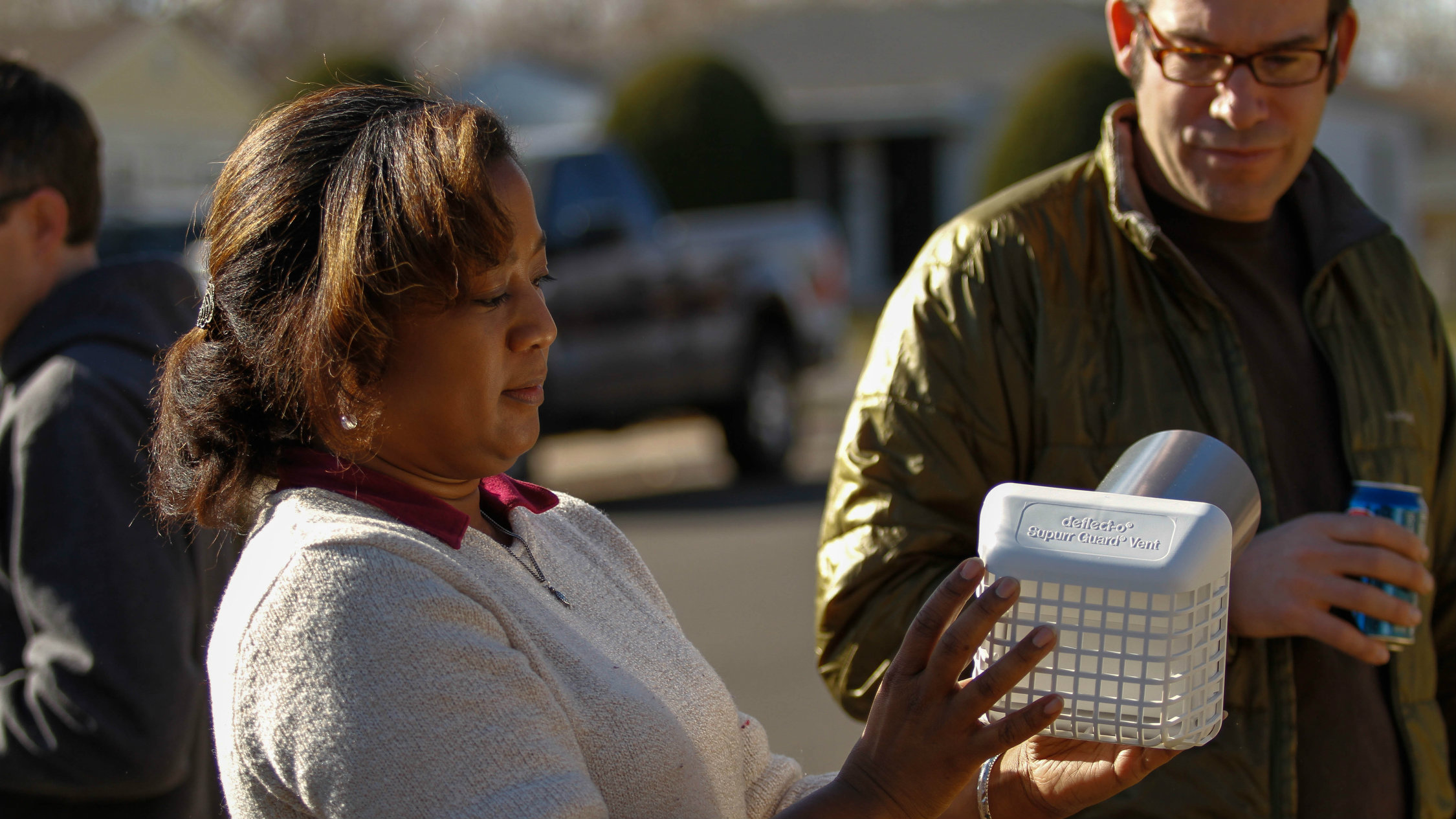 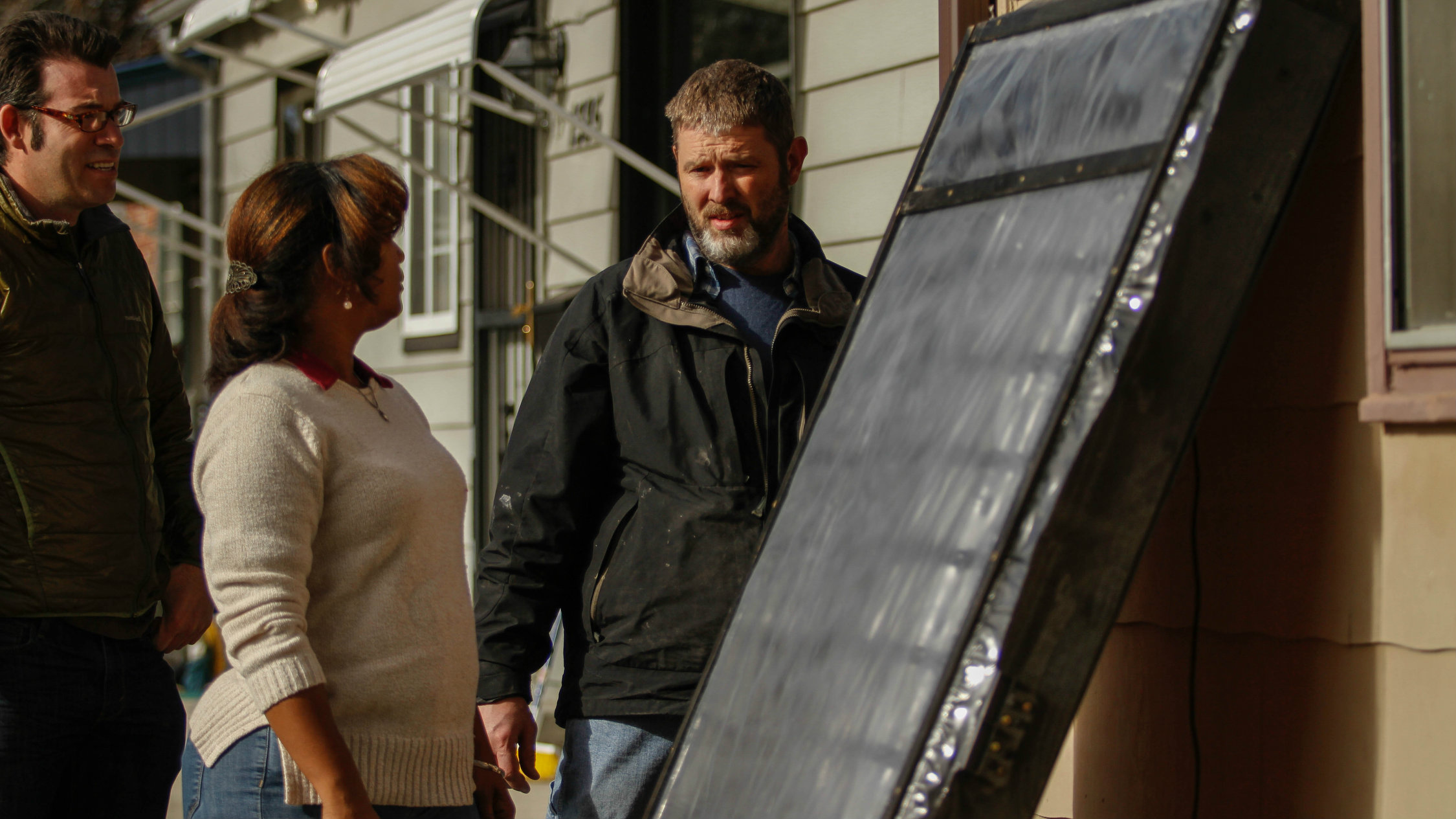 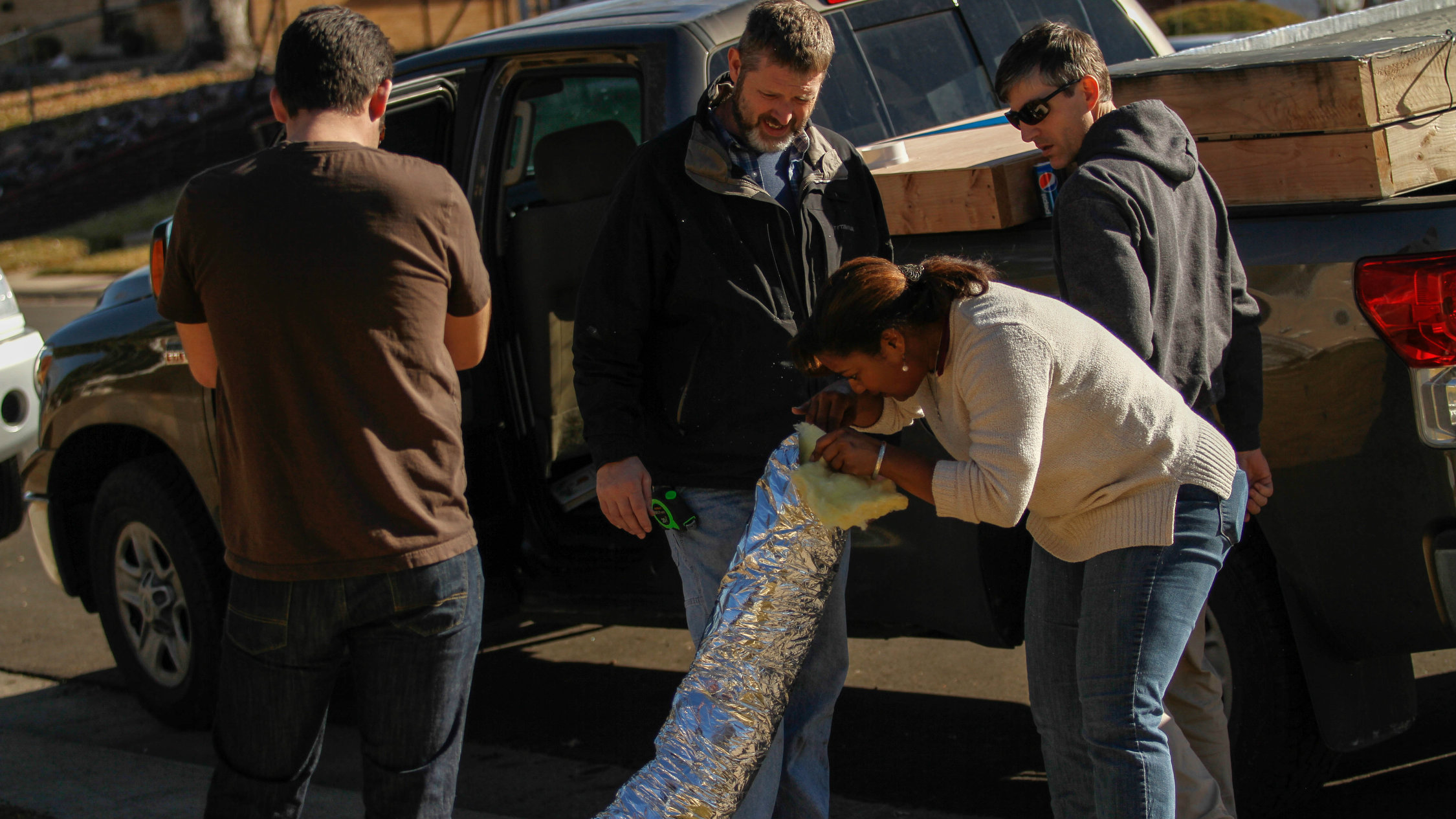 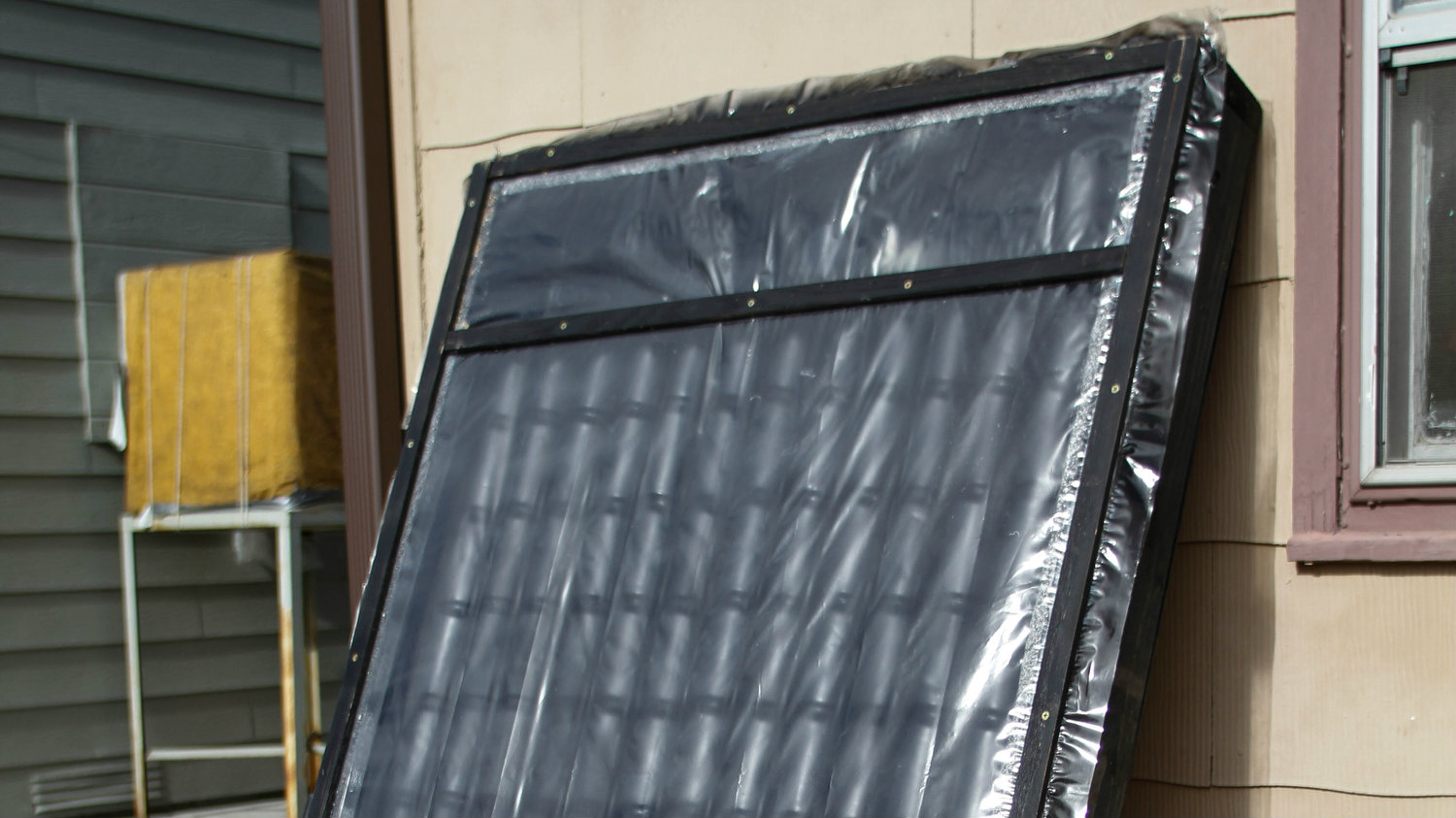 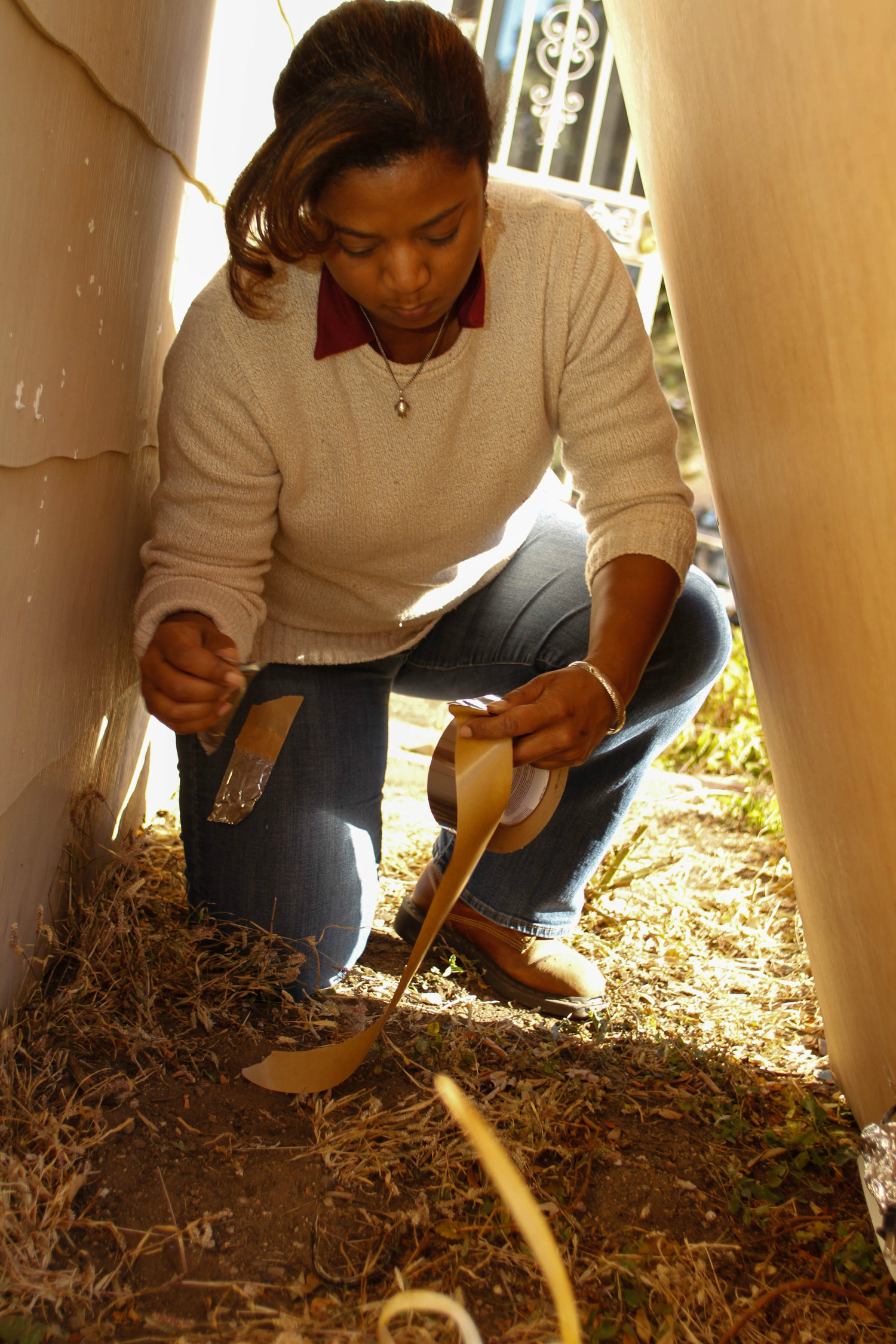 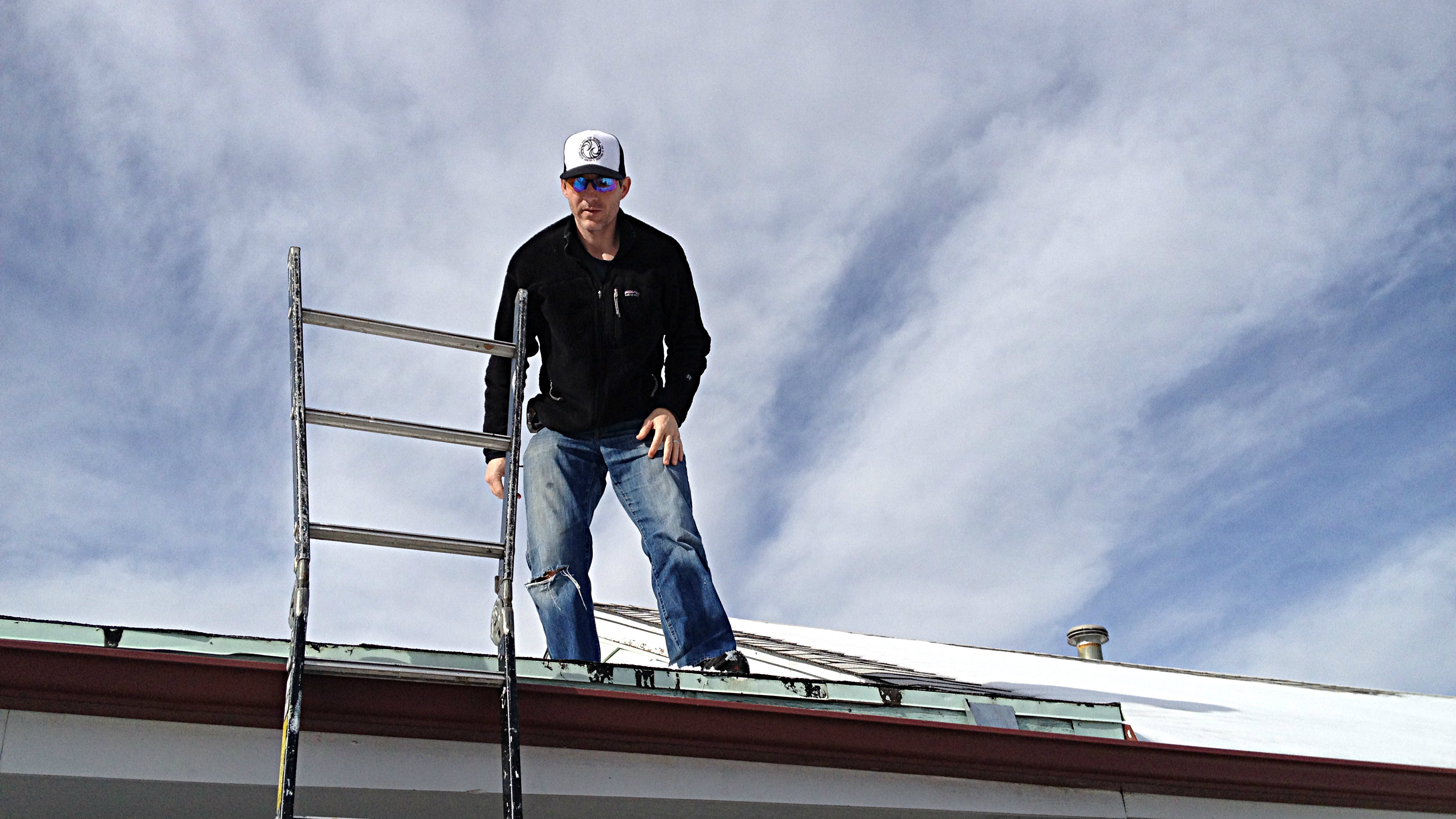 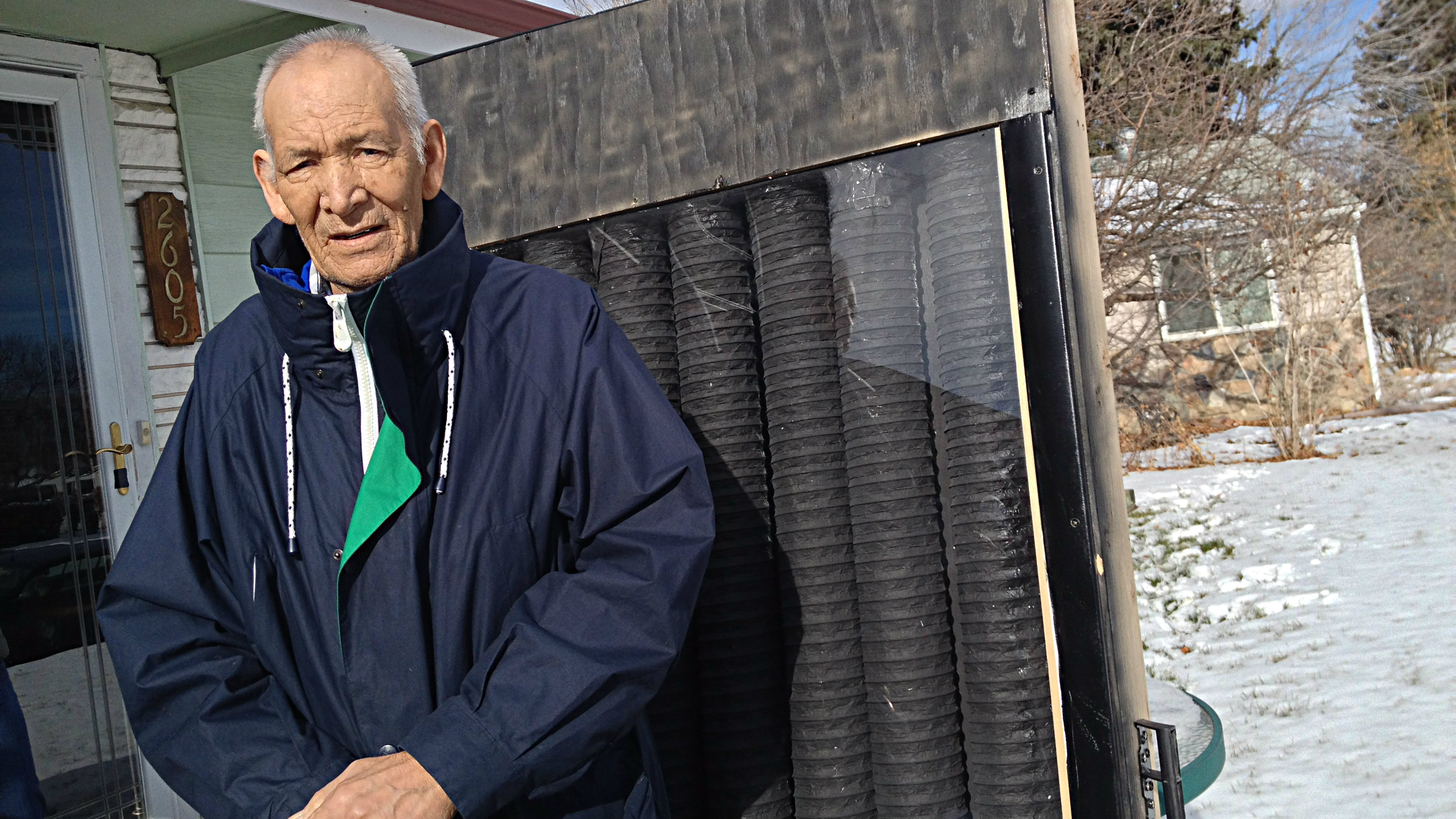 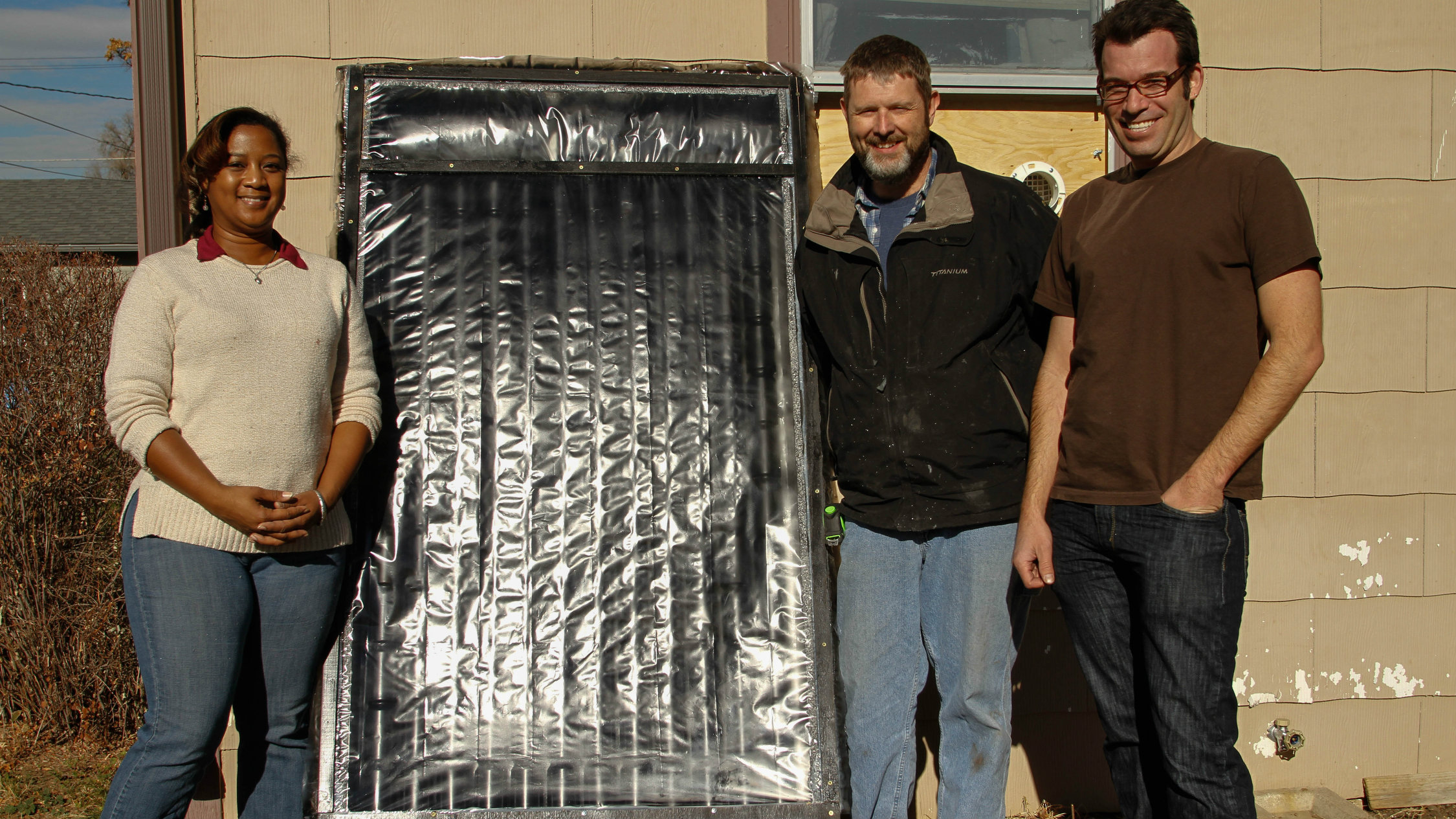 For 73-year-old Jose Pitones that means there's nothing left over at the end of the month after his daughter's done paying the bills.

“Our daughter supports us [financially],” Pitones says. “She pays one bill and then another one arrives.”

Eric Kornacki, executive director of the neighborhood-based group Revision International, which helps families to become more self-sufficient, points to the area's poor housing stock as a big part of the problem.

“People live in homes that are in desperate need of upgrade," Kornacki says. "Many of the homes here are terrible in terms of heating so a lot of the families here spend a big portion of their budget trying to heat their homes."

One of those students, Aaron Brown, went on to become an assistant professor at Metro State University.  Brown developed an initial model for the furnaces and challenged his students to improve on it, with the instructions that they keep the cost of parts under $50 and simplify the design enough that families could build, install and replace it themselves. Brown then worked with Revision to get the furnaces out into the community.

A soda can solution

Metro State mechanical engineering student Richard Anderson and his peers started with a surprising but familiar material: soda cans. It turns out these common discards are also excellent heat conductors.

To start, Anderson helped build a mechanism that can pop out the tops and bottoms of 144 cans – in 40 minutes. That’s the number needed for one solar heating unit. They’re set into a wooden frame, like a large bookcase.  The unit functions by pulling air from the house and funneling it through the cans. The sun warms up the air, and a computer fan pushes the air back into the house.

At first the bulky contraption ran into skepticism from the Westwood families, as well as the organization that commissioned it.

“How is this thing actually going to work?” Kornacki recalls . “It has soda cans and a computer fan  and some spray paint! But after feeling the heat coming out of it, we were sold.”

In order to the get the community on board, Revision turned to a group of women they've worked with in the past to spread new ideas, following what's known as the "promotora model." The promotora, well-respected individuals in the neighborhood, used their social networks to bring hesitant homeowners around.

“If a promotora is sold on the idea, they sell the community,” Kornacki says.

Enlisting homeowners was only the first step. During installations, new challenges often crop up.

On a sunny winter morning when the student engineers and the promotoras arrive at Jose Pitones’ house, they immediately run into a problem.

They'd drawn up plans for installing the furnace in the summertime. Now in winter, the angle of the sun means a lot less light hits the house's backyard. According to student Zyola Mix, it's a problem that she could have avoided by using an app on her phone to determine the sun angle for the winter. But she didn’t. Instead the team now has to use another vent on the roof to attach the furnace – one that is shaded by a large juniper tree next door. The whole process takes numerous adjustments.

A few blocks away from the Pitones' home Joel Ochoa has spent the past few months enjoying his solar furnace.  Ochoa is home-bound, with an injury that’s led to muscular atrophy. He lives in a small house with four adults and three children. They frequently turn their home heater way down to save money. This winter, the furnace has kept the home warm enough that the heater hasn't come on nearly as often.

On average, a solar furnace can save a family about $25 a month on their heating bill. The units' fans only cost about a penny a day to run.

It's not just the savings that makes Ochoa happy; he likes that the floor boards are warm, making it less painful for him to walk, and that the unit is powered by the sun.

“It’s natural heat, [better than] gas or other forms of electricity,” Ochoa says.

An impact beyond dollars

Many of the engineering students working on the solar furnace project will eventually get jobs with big firms. But they say the chance to help out a struggling community makes this project especially meaningful.

“I grew up also needing a lot of help,” Zyola Mix says. “So it’s just nice to be able to help with other people. It makes me feel like I’m still involved in the world and I can see how it is improving.”

Metro student Richard Anderson knows the impact of this furnace will go beyond saving a few dollars. He remembers a child’s reaction after installing a solar heater in another home.

“I walked into the bedroom and the little boy that had that bedroom turned to me and he had the biggest grin on his face and he’s like, ‘I’m going to sleep so nice tonight because it’s so warm in here, and I was like, ‘Well, that’s it, that’s all I needed to hear!’” Anderson says.