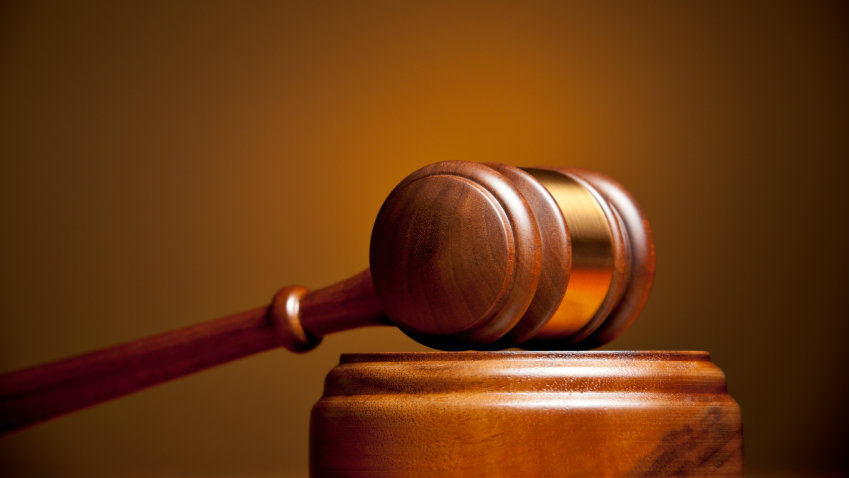 The charges against 48-eight-year-old David Furtado, a Denver lawyer and dispensary owner, and another dispensary owner, 28-year-old Luis Uribe, were revealed during a hearing Monday in federal court. Uribe's older brother, Gerardo, was also indicted but authorities haven't been able to find him.
Prosecutors say the men wired money from Colombia to finance marijuana cultivation and distribution. They say they tried to conceal the source of more than $400,000 that they planned to use to buy a Denver grow facility.
Hector Diaz, a Colombian man arrested on a weapons charge during the raids, was also charged Monday with lying in order to get a visa. Their attorneys declined comment.