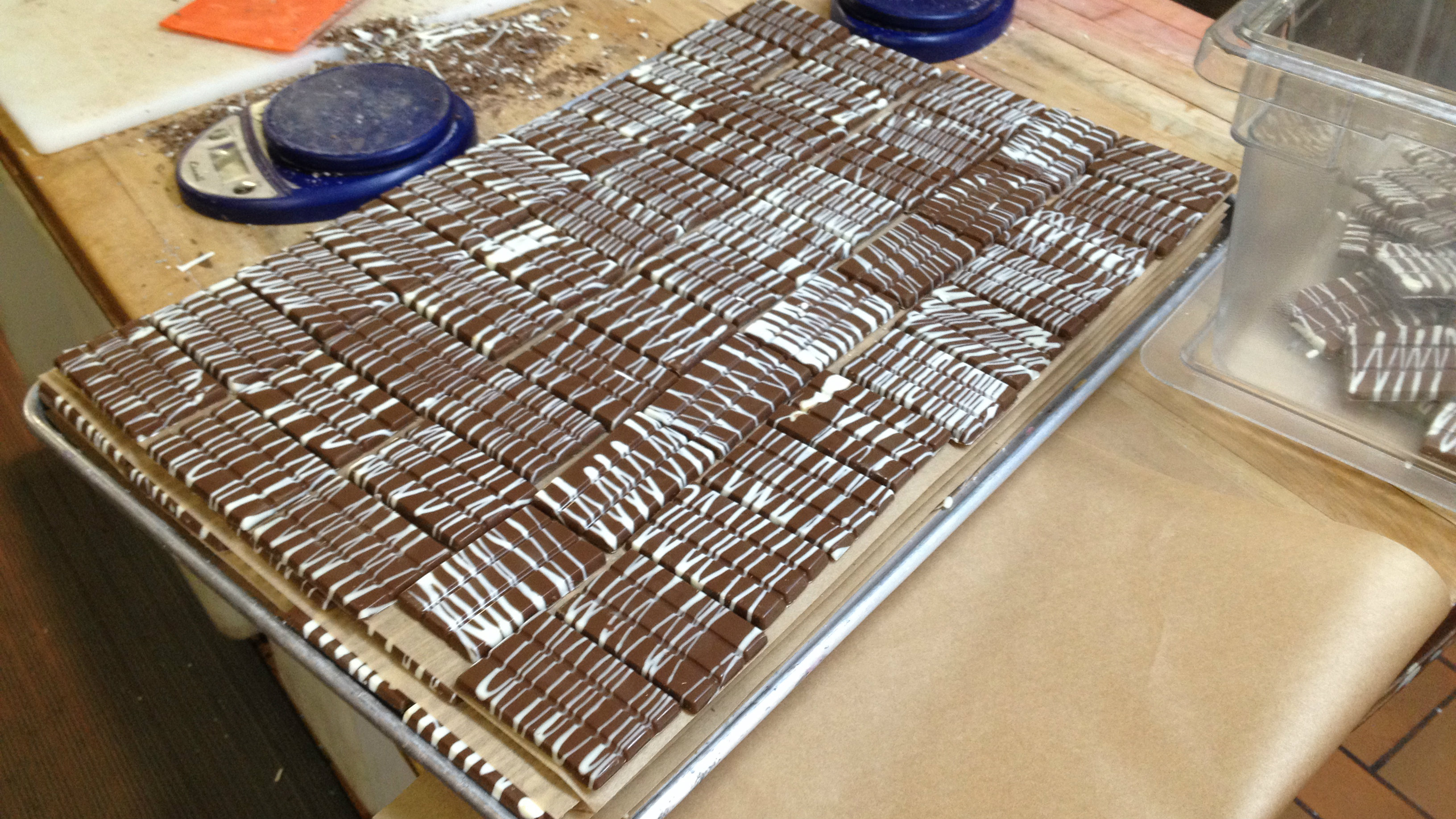 (Photo: CPR/Ben Markus)Colorado's recreational pot sales jumped nearly a third in March, according to sales tax reports issued by the state on Thursday.

Through three months of retail recreational pot, Colorado has earned $7.3 million in taxes from the drug. That figure does not include medical marijuana sales taxes or licensing fees, which bring Colorado's haul to about $12.6 million.