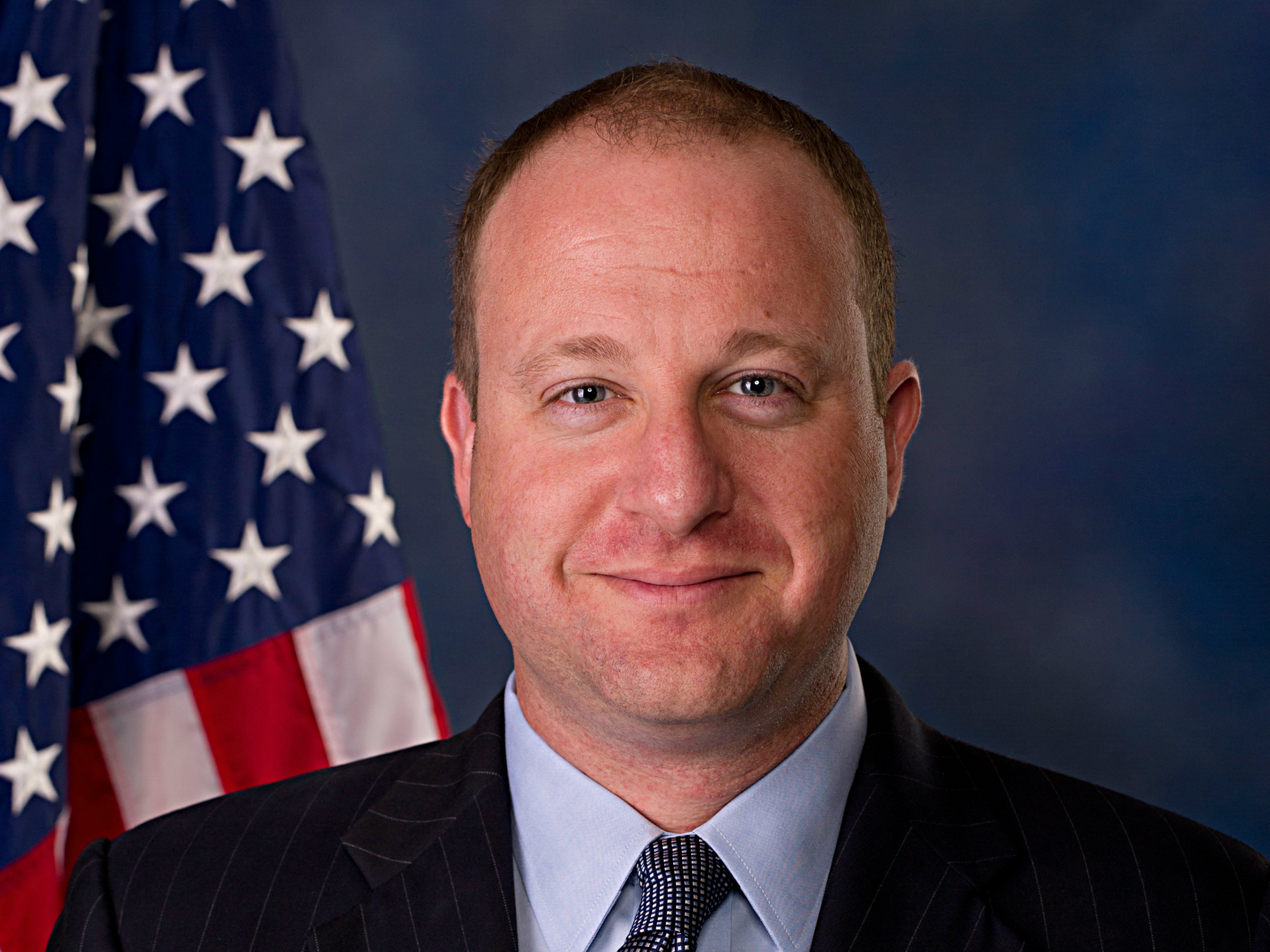 Colorado Insurance Commissioner Marguerite Salazar proposes re-drawing the map that determines how much health insurance companies can charge in different parts of the state.

They're allowed to charge more in counties where health care services cost more.

The current map resulted in Summit, Eagle, Pitkin and Garfield counties having the highest health insurance premiums in America.

The proposed new map groups those counties with 18 others on the Western Slope, which should bring premiums down in the resort counties.

US Representative Jared Polis (D-Colo.), who represents two of the resort counties in Congress, likes the new map.

"This can work," Polis says. "This is what we've been pushing for all along, is to reconfigure the region, which we fully expect to bring down rates significantly."

But the new map is expected to mean higher premiums in the non-resort counties.