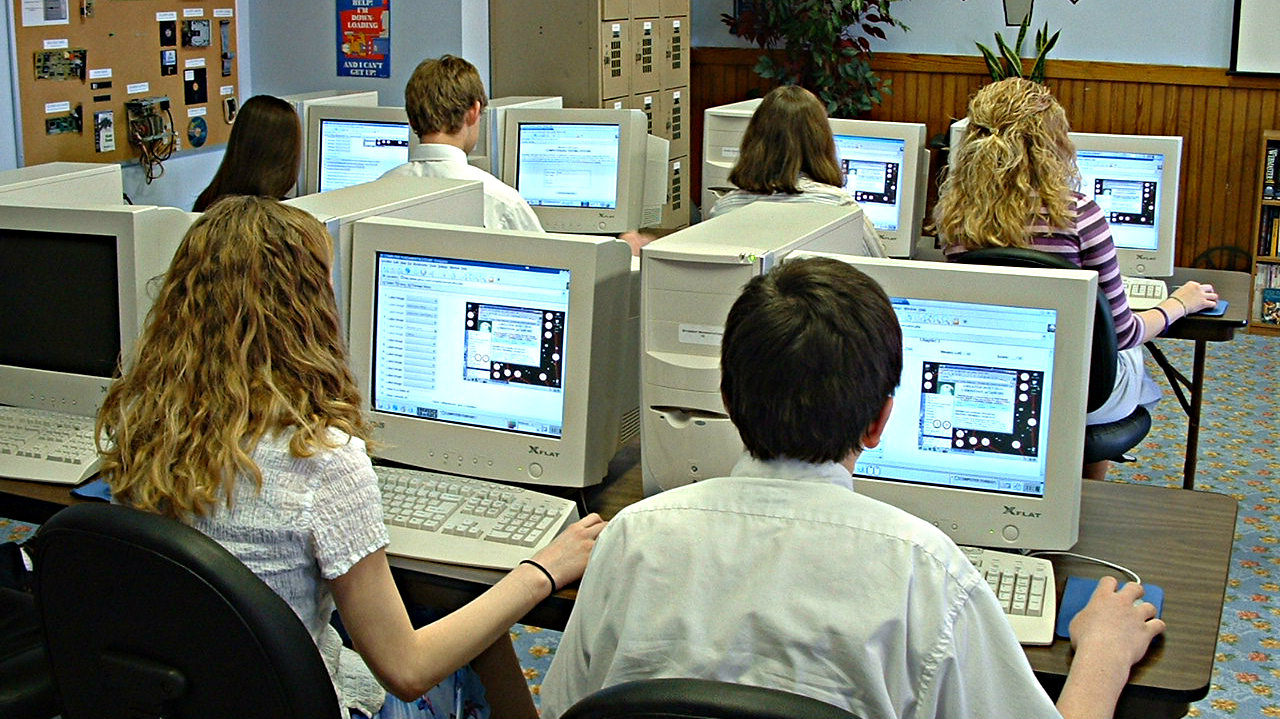 That’s the consensus in the first phase of a comprehensive look at attitudes towards testing, according to WestEd, an education consulting group. The group, which conducted the research this spring for the Colorado Department of Education, presented the results (PDF) to various members of the education community on Wednesday.

The No. 1 concern is that online tests are cutting too much into learning time.

“Kids and teachers don’t have access to the computer labs,” lead researcher Sheila Arredondo says. "They [teachers] have to change what they’re doing with the kids or give the kids days off during the testing window."

Arredondo drove 1,200 miles crisscrossing the state between February and April gathering feedback from all eight school regions of the state. In addition, half of the superintendents responded to a survey sent by the researchers.

The results show variations between rural, urban and suburban districts but overall, most districts like what are called “interim” tests that give teachers immediate feedback they can use the next day to adapt instruction.  Respondents were more skeptical of the yearly standardized tests known as TCAPs. The results are delayed and don’t come back until the summer.

While state standardized tests help pinpoint general areas that a school district or school needs to focus on, school leaders say they don’t help with decisions about programming, placing students or instructional decisions to help the students who took the tests.

Arredondo says the solution everyone is proposing is fewer, shorter tests. Students talked about instituting something more like the ACT, the college entrance exam taken in 11th grade.

Researchers are now focusing on analyzing feedback from the new online social and science studies tests recently taken by 250,000 students and “field tests” of the new state standardized tests (PAARC) rolling out next year. Almost 13,000 students took those.

“Overall, I’d say people really enjoyed the tests,” Arredondo says. “People are saying, ‘let’s not go back to paper and pencil….these new tests give a whole new dimension and understanding for the students and we think it really is a better measure of their learning.'”

But Arredondo says there were significant technical issues and glitches that she believes can be fixed this summer.

Survey results show 27 percent of districts said they were fully prepared to take the new online tests, about 20 percent were not ready and 53 percent reported moderate readiness levels.

Some administrators fear that all students won’t have the technical skills to take the tests. Arredondo said students tend to “hunt and peck” if they don’t have good keyboarding skills.

What students fear the most is the challenging content of the new tests, according to the results.