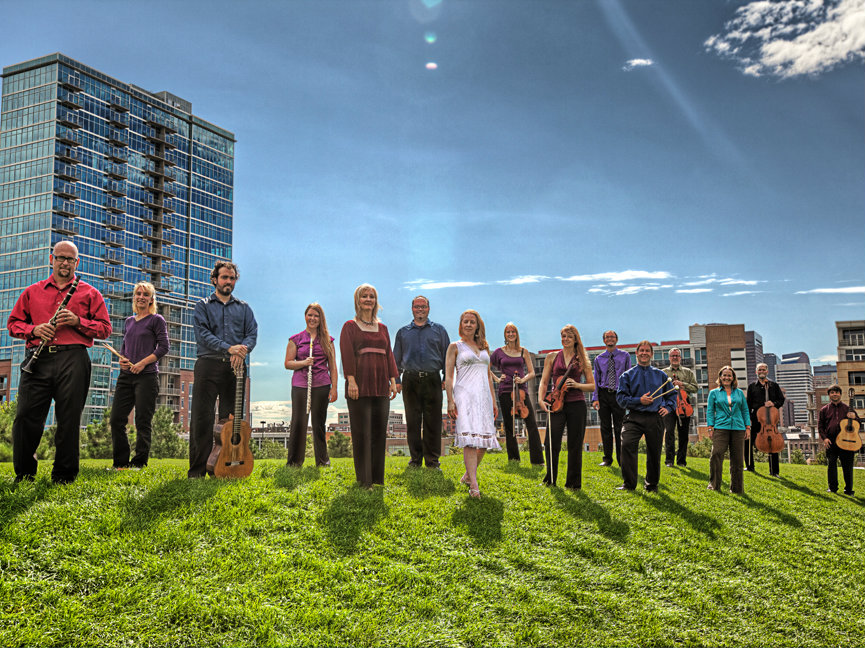 Subtitled “People We Know,” the concert begins at 7:30 p.m. Wednesday at the Newman Center on the University of Denver campus. Tickets are $10.

The bill includes new music by Hugh Lobel, Sarah Perske and other composers.

When founder and composer Conrad Kehn assembled Playground Ensemble in 2001, the group initially planned to focus on Kehn's music. However, its mission quickly broadened to include music from many more artists.

"Over time there was, I think, a need in the Colorado music community for an ensemble that was purely dedicated to modern chamber music," Kehn says.

Click the audio above to hear Charley Samson and Kehn discuss the group’s colorful history and unusual material.

Playground Ensemble is one of several local artists featured during Colorado Composers Week on Colorado Spotlight.