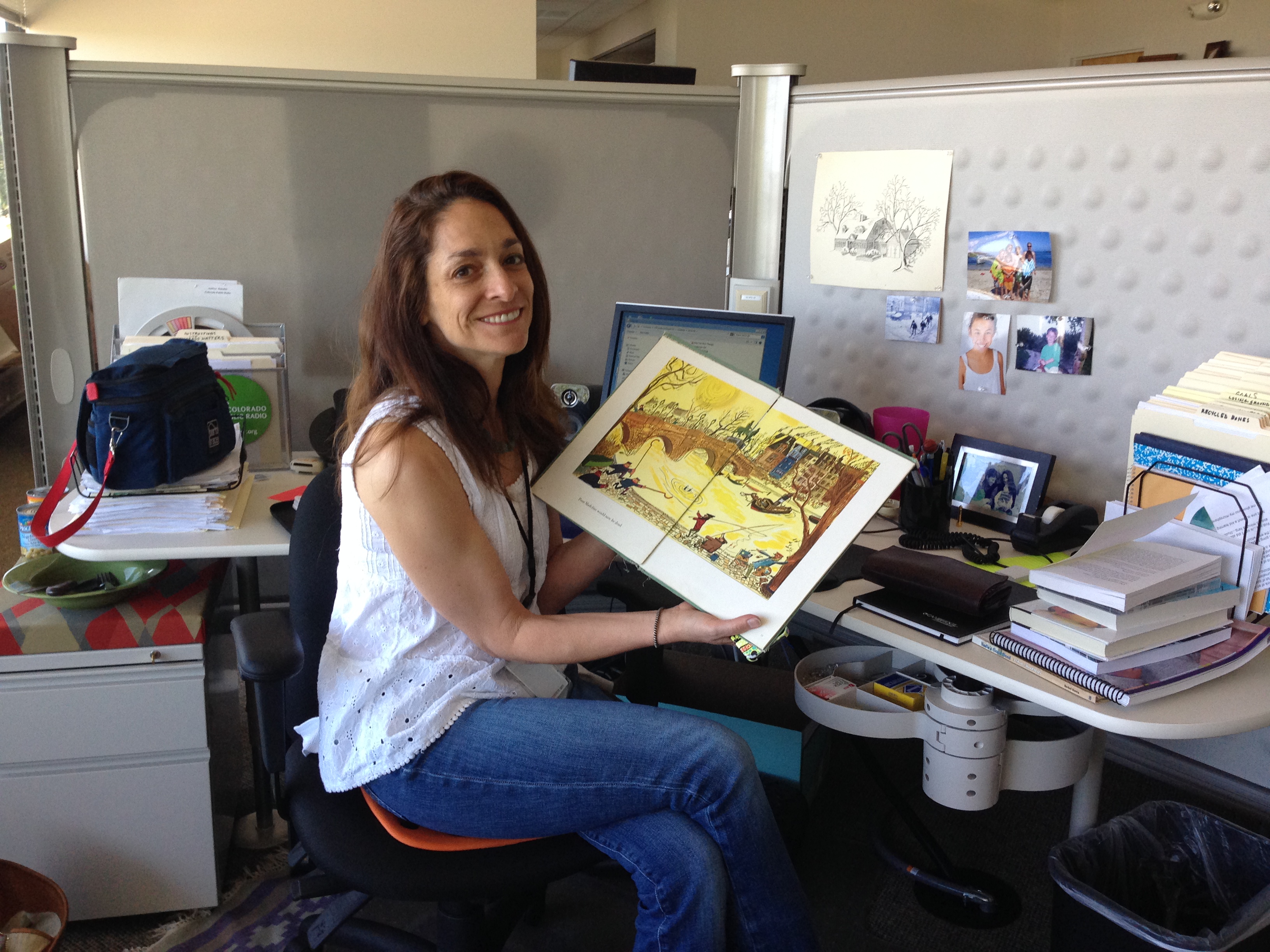 (Photo: CPR/Corey H. Jones)Reading out loud to a child can do more than instill a love of literature from an early age.

According to Reach Out and Read, a nonprofit organization comprised of medical experts that promotes early literacy skills, reading to your kid builds a strong foundation for language and cognitive skills down the road.

It also deepens the bond between parent and child.

Inspired in part by the "Book Club" segment on CPR's Colorado Art Report last week in which three Colorado authors talked about books from their childhood, we asked listeners to share memories of the books their parents read to them while they were growing up.

Here are a few of the responses we received via Facebook and email:

CPR listener Carol Smith says the last book she remembers her parents reading to her was “Captain Courageous” by Rudyard Kipling when she was 11 years old. Smith also has a special fondness for “The Secret Garden” by Frances Hodgson Burnett.

Don Lambert says his parents didn’t read to him often, but his teachers in elementary school did.

“It was spellbinding and captivating to be taken to other worlds right in the classroom,” Lambert says. “I remember 'Charlotte's Web' by E.B. White in particular, and, when I was a little older, some of Ray Bradbury's short stories.”

Lambert adds that these experiences turned him into an avid reader when he was a child. He has carried this passion for literature into adulthood.

Merida Zerbi says her parents read “anything that was available” to her, from Dr. Seuss to bird identification books.

Though, she adds, one of her favorite reading experiences from her childhood involved her grandparents.

“One of my most treasured possessions are the cassette tapes my grandparents made of them reading the “Winnie the Pooh” books by A.A. Milne,” Zerbi says. “Even though my grandparents are now gone, I can still turn on the tapes and be transported back to those wonderful days they would travel with me to Pooh Corner.”

"I thought the character of Madeline was so tough and cool,” Dukakis says. “My parents started reading it to me probably when I was around four and continued until I could read it on my own." 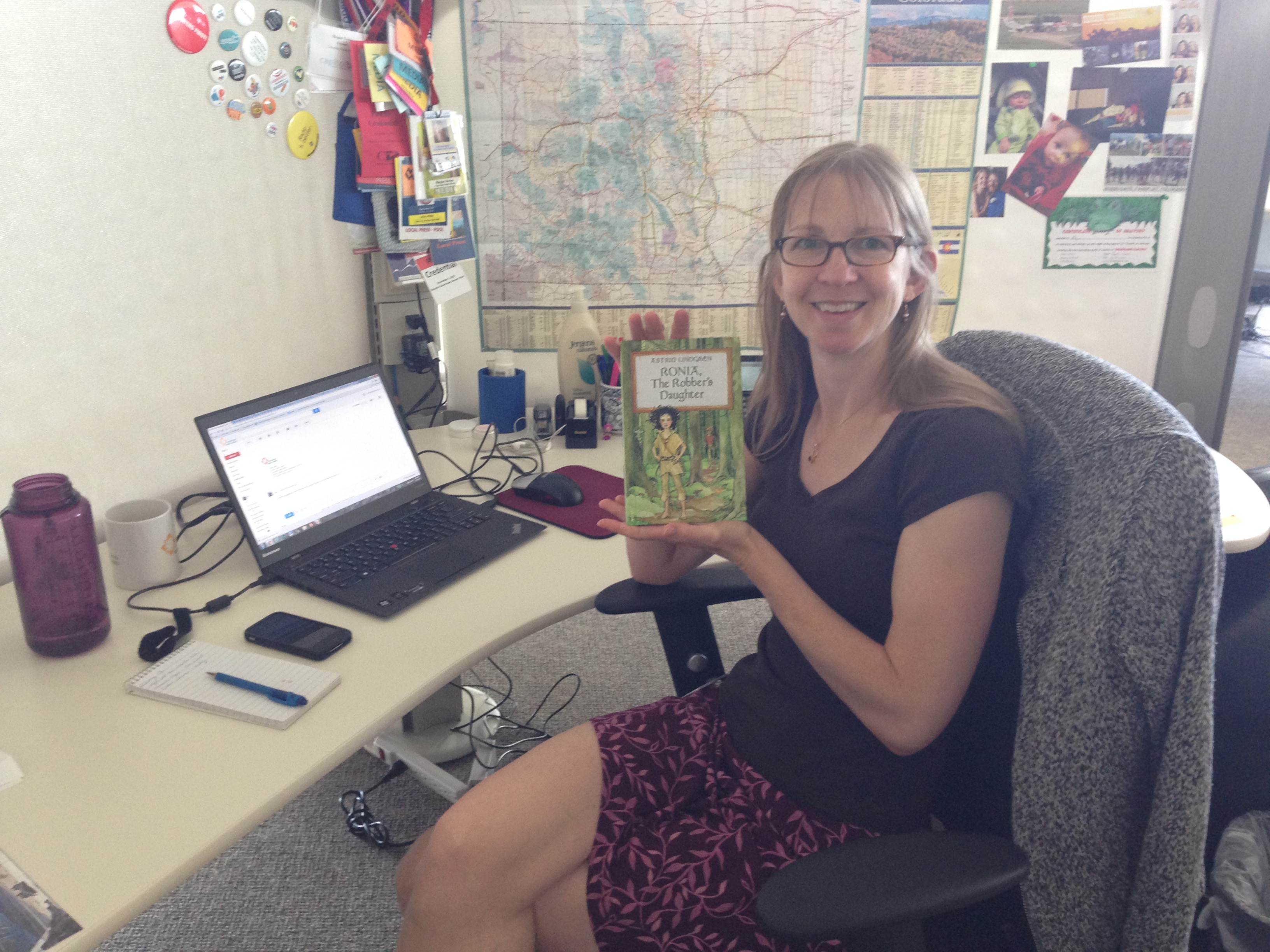 “I read 'Ronia, the Robber’s Daughter' several times in elementary school, but had completely forgotten about it until it showed up in a box of books my childhood friends put together as a baby shower gift,” Verlee says. “Now I can't wait to share the adventures of this fearless, strong-willed girl with my own daughter.”

The CPR Arts Bureau still wants to hear from you: When you were younger, what did your parents read to you?

Please share your memories and how the experience impacted you by emailing us.