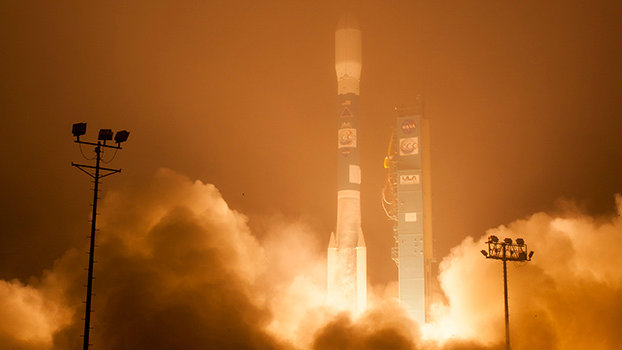 NASA successfully launched a satellite this morning that will help researchers at Colorado State University determine the concentration of carbon dioxide in Earth’s atmosphere.

CSU Scientists have been involved in the project for years, working to create techniques for measuring sunlight reflected off the Earth’s surface.

CSU assistant professor of atmospheric science Chris O’Dell says data from the satellite will help researchers understand how much carbon dioxide is accumulating and where it’s being absorbed.

O’Dell says scientists know plants absorb some of that, but it’s not clear which plants, where and how much.

"We just don’t know," O'Dell says. "And we need to know it to be able to actually make accurate predictions of future climate change."

The CSU team was involved with a similar satellite in 2009 that didn’t make it into space because of technical problems with the rocket, according to O’Dell.

Detailed information transmitted from the OCO-2 should allow researchers to make better predictions about climate change.