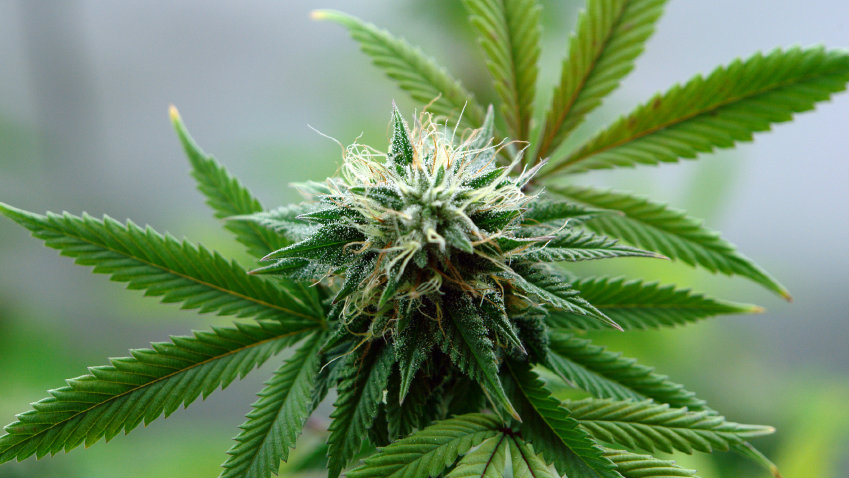 Prosecutors say a man faces felony charges for illegally growing hundreds of pounds of marijuana in three Denver warehouses in an area with many legal grows.

The Denver district attorney's office on Thursday charged 45-year-old Todd Nelson with possessing more than 50 pounds of marijuana with intent to deliver, marijuana cultivation and tax evasion. They say he lacked proper licensing to grow the pot, which he planned to sell.

Detectives say they took more than 2,300 pounds of marijuana from the warehouses Nelson rented, including more than 1,400 plants. A criminal complaint describes the operation as "large and sophisticated."

Colorado allows adults to grow six plants in their homes, but commercial growers need a license.