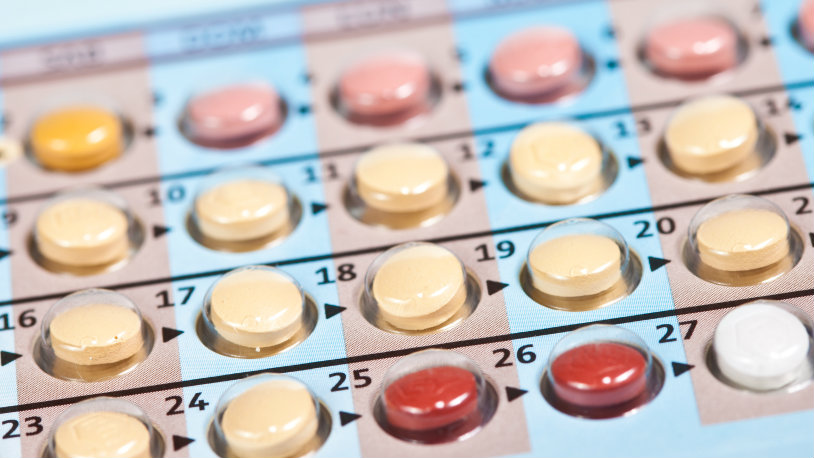 A new poll says half of Colorado voters support the U.S. Supreme Court's recent ruling allowing some religiously oriented business to opt out of contraception coverage for their employees.

The Quinnipiac University poll released Monday found that 50 percent of voters support the court's Hobby Lobby decision while 46 percent disagreed with it. Three percent didn't have an opinion.

Male voters agreed with the ruling 59 to 38 percent while women disagreed with it 54 to 43 percent. The poll of 1,147 registered voters has a margin of error of 2.9 percent.

Democrats are hoping the Hobby Lobby decision will energize more women to vote for their Senate candidates in Colorado and other key states as they try to retain control of the chamber.