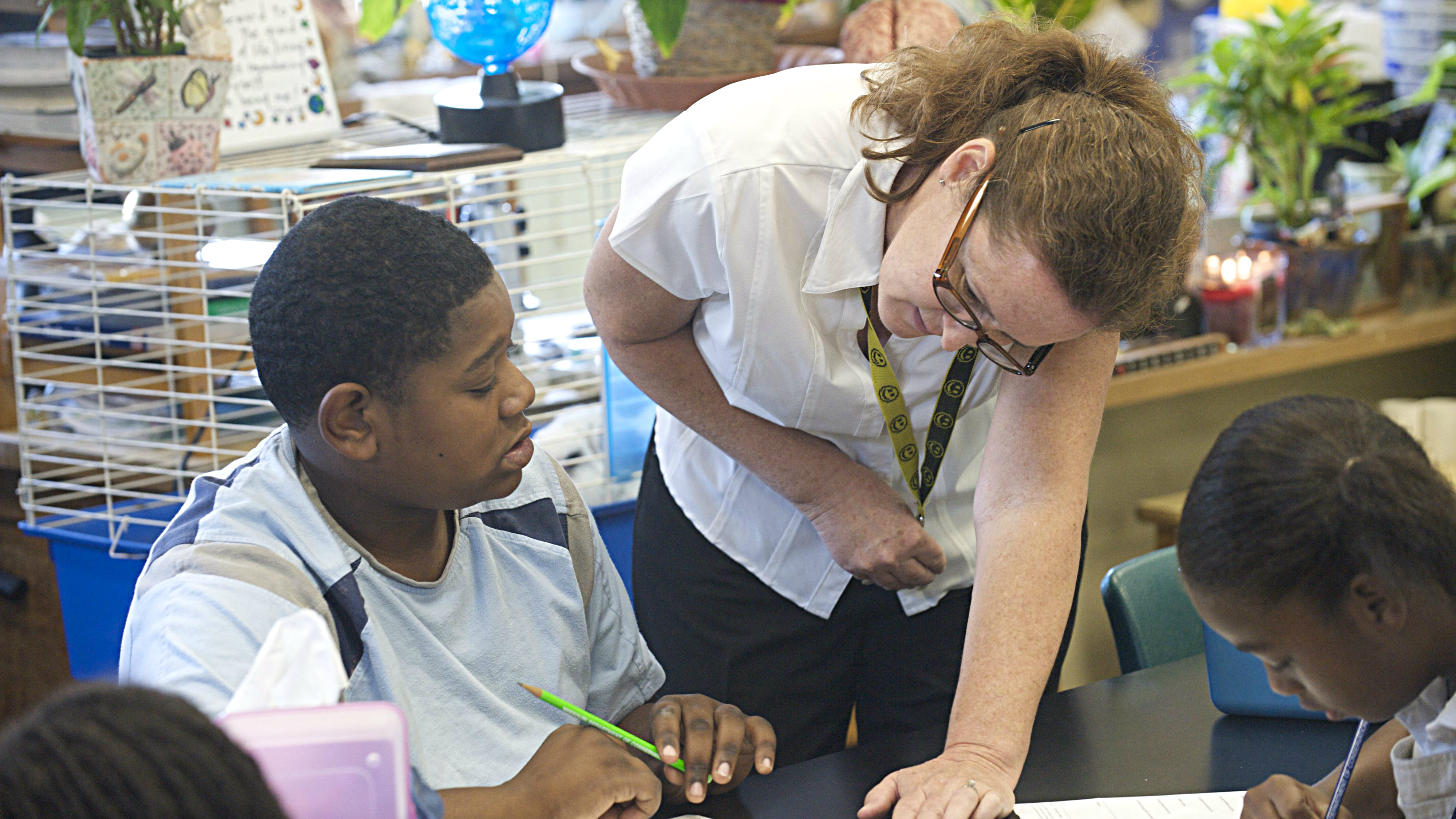 The average base salary for Colorado teachers with a bachelor’s degree and 10 years of experience is $36,700, according the report from the Center for American Progress, a research organization.

The national average salary is $44,900. Salaries range from a low of $35,200 in Missouri and Montana and a high of $67,700 in Rhode Island. The figures don’t include pension contributions and haven’t been adjusted for cost of living.

The report found Colorado teachers with a graduate degree and 10 years of experience make less than a trucker. In fact, those same teachers who are the family’s breadwinners qualify for seven federal assistant programs designed for low-income families, such as the School Breakfast and Lunch program.

“That’s not really the type of incomes that are going to attract the best and brightest into the profession,” said research fellow Ulrich Boser.

One in five Colorado teachers take a job outside of teaching to make ends meet – one of the highest rates in the country.  In 11 states, more than 20 percent of teachers rely on the financial support of a second job.

“That could be anything from coaching, waitressing, selling Amway projects,” Boser said.

The report found that mid- and late-career teachers don’t have much of an opportunity to grow their salaries.  Nationally, the average starting salary for an elementary school teacher is $37,595. By mid-career, that teacher’s pay is $46,130 – growing on average 25 percent.

That lags behind other countries in the Organisation for Economic Co-operation and Development (OECD). On average, salaries increase by 32 percent over the first 15 years of teaching.

The report notes that in Canada, teachers’ average salary start at slightly less than in the U.S.  But they quickly move up, with the average mid-career Canadian teacher earning $56,349 per year—about $10,000 more than his or her American counterpart.

The report says there is good news in the U.S. It details some places -- including the District of Columbia; Portland, Maine; and Baltimore, Maryland -- that have implemented innovative compensation systems to keep teachers in the classroom.