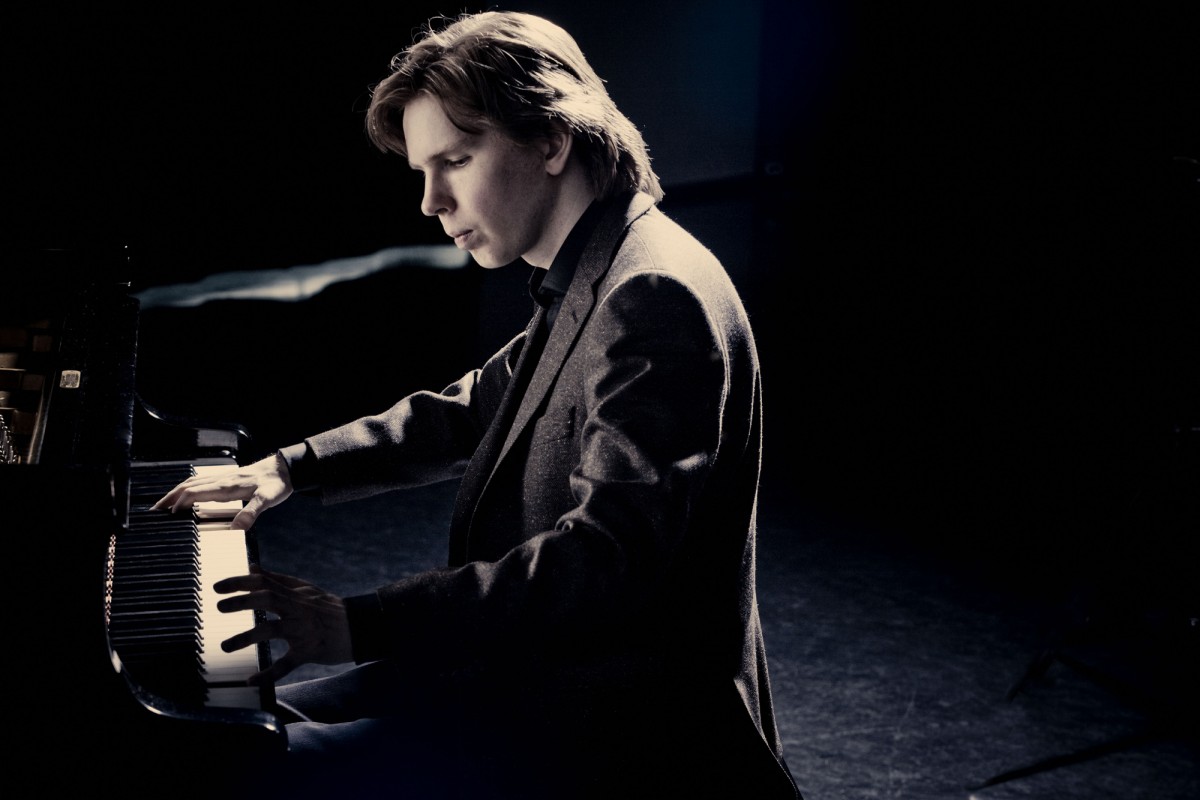 (Photo: Marco Borggreve)Finnish pianist Juho Pohjonen plays the Aspen Music Festival Tuesday in a recital that will be broadcast live on CPR Classical. The recital, part of the SummerFest broadcast series,  starts at 7:30 p.m. and will include: