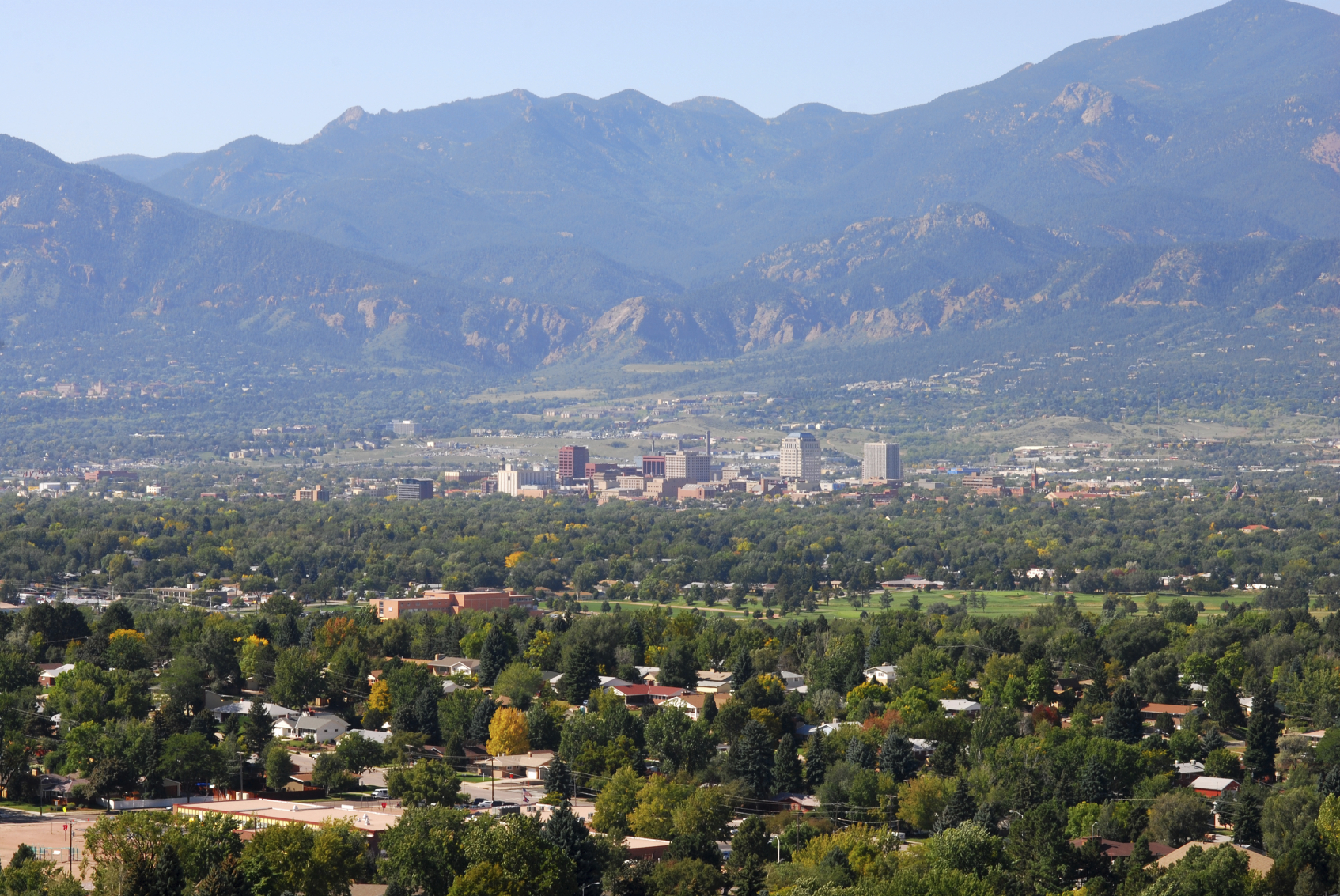 (Photo: iStockphoto)Poverty, while still mostly concentrated in cities, is growing faster in the nation's suburbs.

"Between 2000 and 2008-2012, the number of suburban poor living in distressed neighborhoods grew by 139 percent—almost three times the pace of growth in cities," Elizabeth Kneebone writes in a new Brookings Instution report.

And Colorado Springs is leading that growth, the report says.

The 20 percent poverty rate threshold is important, because research shows neighborhoods that hit or exceed it start to see negative effects of concentrated poverty. In other words, it's harder to make it when you're poor and your neighbors are poor.

"The challenges of poor neighborhoods—including worse health outcomes, higher crime rates, failing schools, and fewer job opportunities—make it that much harder for individuals and families to escape poverty and often perpetuate and entrench poverty across generations," Kneebone writes.

The Denver-Aurora-Lakewood metro area is hurting, too. The number of suburban poor doubled from 2000 to 2008-2012.

The social services they need, like housing programs and food pantries, tend to be spread over wide areas. Also, they have only one unreliable car, so they often have to use the bus, and service gets spotty the farther you get from Denver.

“That’s how it is out here in the suburbs,” said Gonzalez. “The buses aren’t close by.”