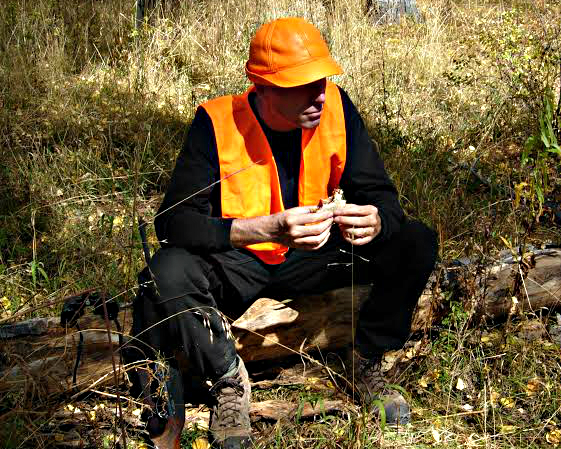 Tuesday was the first day of sales for late summer and fall tags for animals like elk and bear. There was such a surge in activity that the state had to put web sales on hold for a few hours to work out technical issues.

This is the first year the state offered online sales of the licenses on the first day. Previously, hunters had to get their licenses in person or over the phone, with online sales opening on day two.

"We’re listening to our users, and they are all much more mobile-ready and engaged in social media and using the Internet for more and more things and hunting licenses are no different, so it just made sense to offer it across the board," Robbins says.

Robbins says there were as many licenses sold by noon on Tuesday as there were in the entire first day of sales last year.

"This was a great learning opportunity for everyone – most importantly for us, to understand that our users, the hunters of Colorado embrace this," he says.