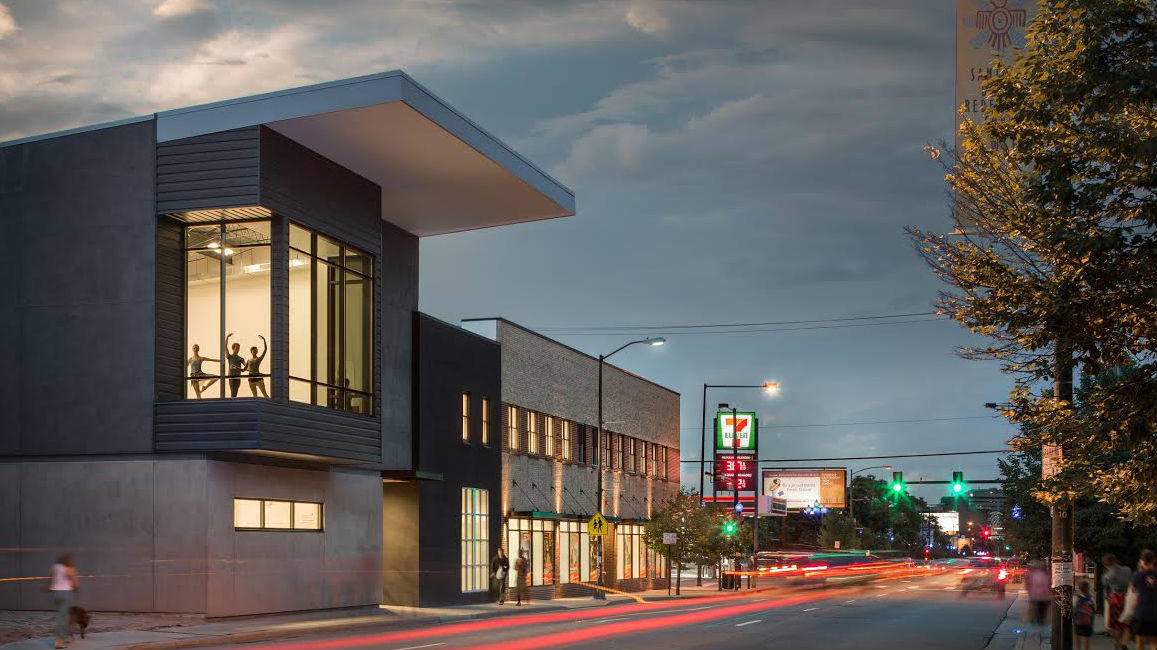 (Photo: Courtesy of David Lauer Photography)The 52 dancers of the Colorado Ballet and its junior company, Colorado Ballet II, have a new home  -- a 30,000-square-foot repurposed structure off Santa Fe Drive in Denver.

And for the first time in its history, the company is the owner of the $6.5-million building -- and not a tenant.

“The dancers realize they belong here -- and they are here to stay -- because this building isn’t going anywhere for a long time,” artistic director Gil Boggs says.

The ballet leased its former 23,000-square-foot space in Denver’s Capitol Hill neighborhood, where it had been for 20 years, before moving into the Santa Fe Arts District building on Aug. 22.

The 54-year-old company purchased the building in January 2013 and began construction in late June 2013.

A former sewing machine repair and storage warehouse which was built around 100 years ago, the structure was redesigned for the dance company by Denver-based architectural firm Semple Brown Design.

Todd Afflerbaugh, one of the architects on the project, says one design priority was to create a space that unified the professional dancers, staff and students.

“It was a big point for the ownership to bring everyone together -- rather than to have separate spaces where everyone is divided -- to foster that spirit of collaboration and connection,” Afflerbaugh says.

In the old building, separate entryways and corridors segregated the academy and company.

At 1075 Santa Fe Drive, everyone uses the same entryway and there are opportunities for company dancers, students and administrators to interact in shared lounge and kitchen areas and some rehearsal spaces.

The company also expanded its rehearsal footprint from five dance studios to eight. Two of these studios are larger than the Ellie Caulkins Opera House stage. Other amenities include a 150-seat black box theater, locker rooms with showers, a body-conditioning room with an on-site physical therapist and a parent lounge.

“There’s a great feel when you walk into a big studio,” Colorado Ballet dancer Jesse Marks says. “Having that as a dancer means you have more freedom with your movement and how you rehearse.”

Being a part of the Denver's Arts District on Santa Fe is also advantageous, Boggs adds, as it can increase the company's visibility. The building will open its doors during First Friday Art Walks, and the floor-to-ceiling windows that face Sante Fe Drive give passers-by a daily glimpse into the dance company’s operations. 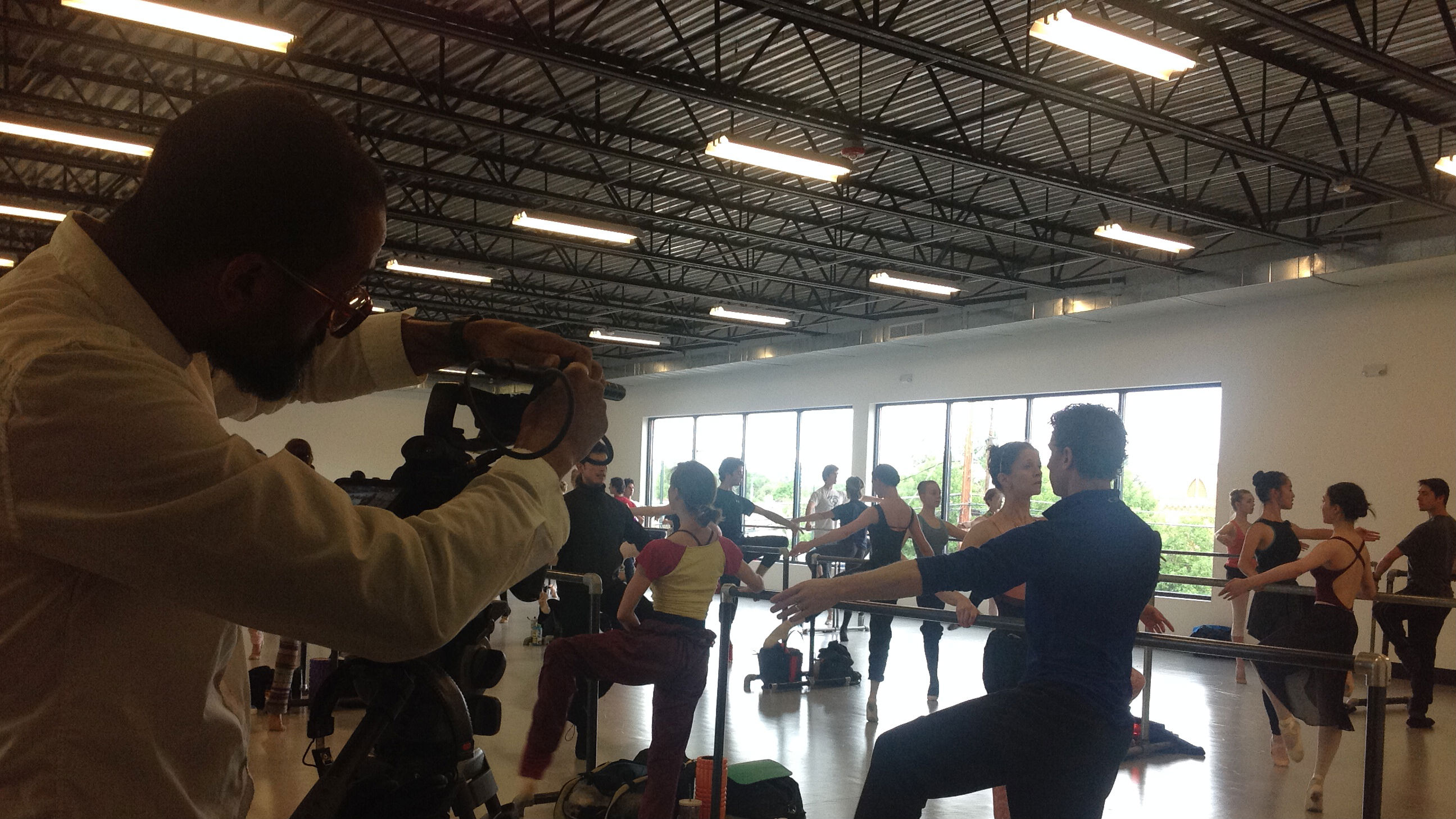 Visit cpr.org/arts later this week to view an exclusive, behind-the-scenes video tour of the Colorado Ballet’s new home, which follows soloist dancer Jesse Marks as he goes through his rehearsal day.