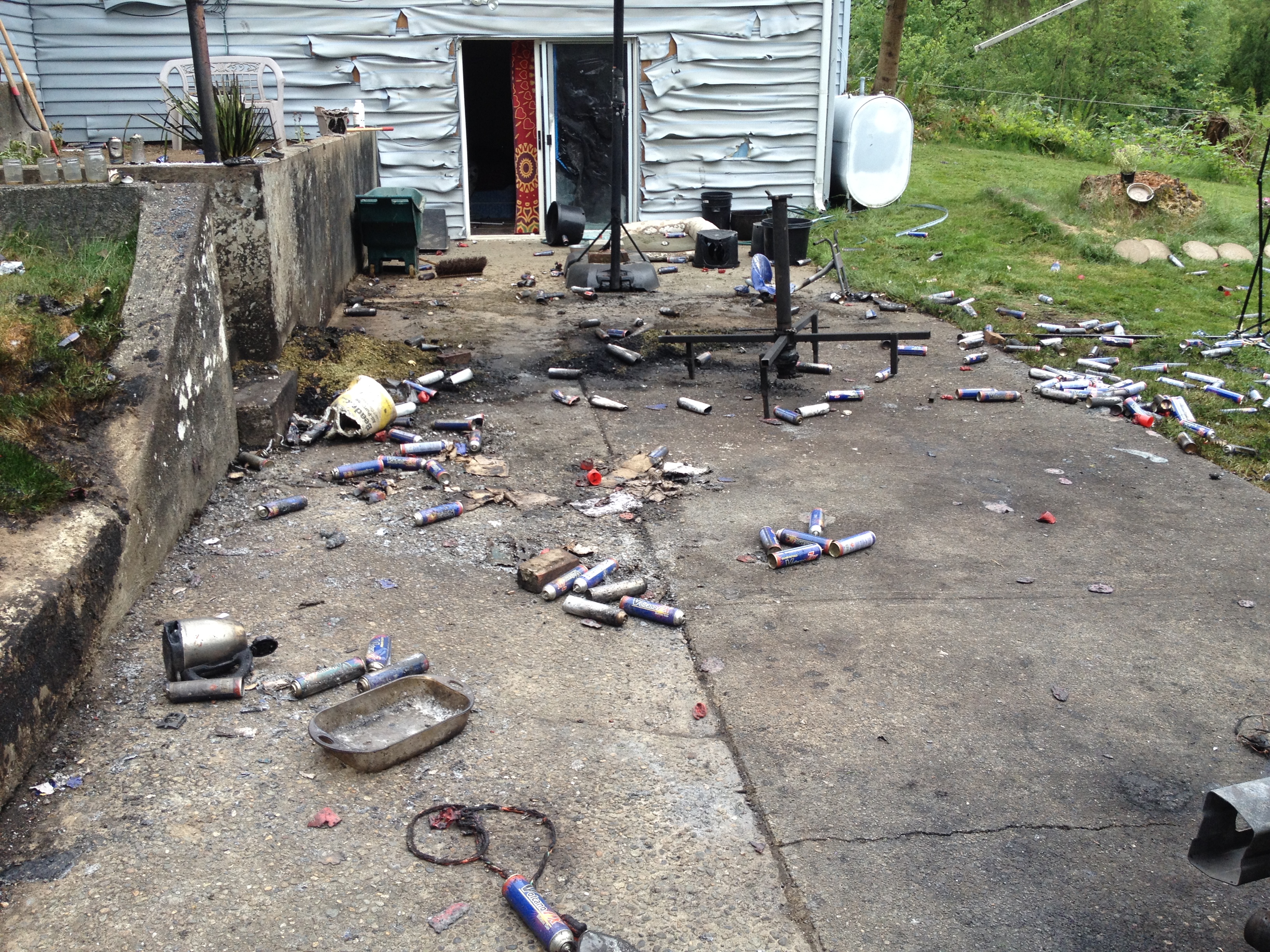 A rash of household explosions caused by crude hash-oil production has prompted a proposed ordinance in Denver to ban dangerous methods of making hash.

The proposal comes from Denver Mayor Michael Hancock and was announced Friday. It would make it a municipal violation to make hash oil at home using a solvent, such as butane, which poses enormous fire risk when not properly ventilated. The ordinance would require home hash-oil production to use only water-based or food-based methods.

Commercial marijuana production facilities would still be allowed to use solvents. Those sites undergo extensive fire-code inspections to make sure flammable gases don't build up.

Penalties for the code violation could result in up to a year in jail and a $999 fine.