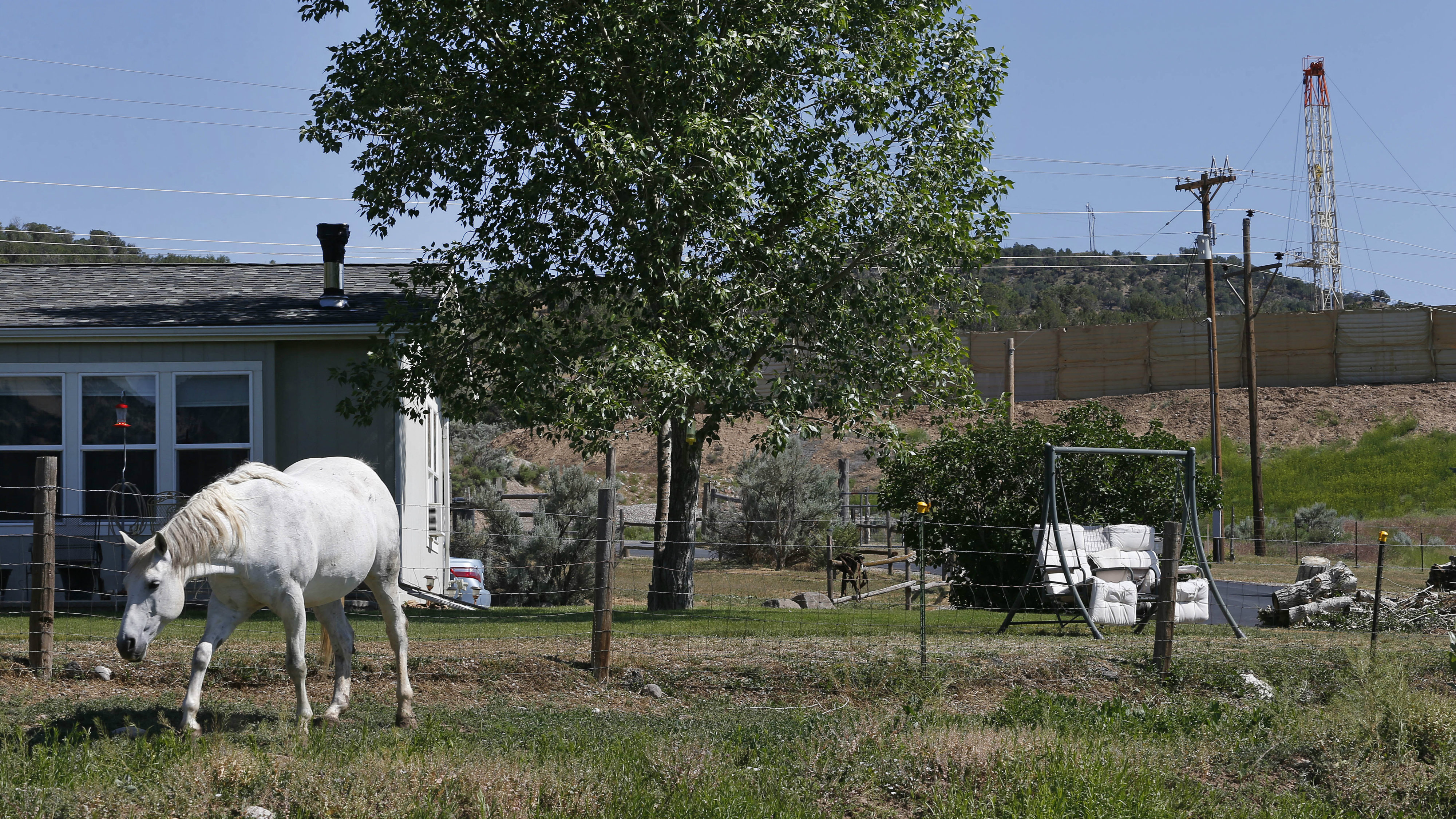 Nineteen people have been named to this group and two co-chairs have also been added -- La Plata County Commissioner Gwen Lachelt and XTO Energy, Inc. president Randy Cleveland.  The task force will provide recommendations to the Legislature next year that would reduce land-use conflicts between the industry and its critics.

Hickenlooper says mitigating the fracking debate will be a top priority if he's elected to another term.

"My goal is to try and do everything I can to help them get to success, to get to yes, to find the compromises," Hickenlooper says.

The governor says he will not micromanage the commission, but he says if issues arise he will be involved in some behind the scenes diplomacy. Hickenlooper is optimistic the group will get recommendations to the Legislature by March of 2015.

"If they don't, then we sit back and I'm sure that there people will be talking about more ballot initiatives. The landscape will be littered with other possibilities," Hickenlooper says.

The task force includes representatives from the oil and gas industry, ag industry, local governments and civic leaders. It was formed as part of a compromise that killed four ballot measures in August related to oil and gas drilling.

The group will meet roughly every month for about two hours to discuss issues. The meetings will all be open to the public.

Republican Bob Beauprez, who is challenging Hickenlooper in November, argues the panel will only enable anti-fracking activists.

"The creation of this panel will, unfortunately, accomplish little beyond enabling an extremist element that wants to stop oil and gas production in Colorado," Beauprez said in a statement.