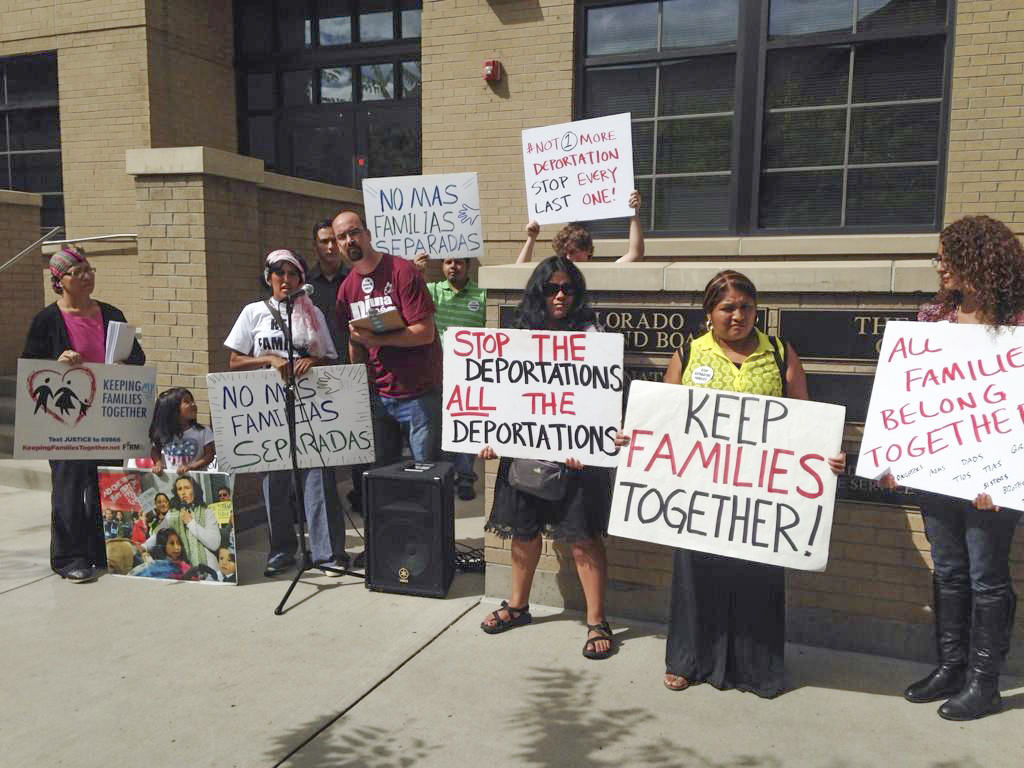 They accused the Democratic senator of urging President Barack Obama to put off executive action on immigration reform in order to help Democratic candidates in more conservative states.

"I voted for you and this is what you’re doing to me and my family," she says. "You’re destroying my family, you’re separating my family because you failed to act."

Bennet's office says the senator did not urge the president to delay executive action.

The president's lack of action could make things harder for Udall though.

Political analysts warn that disillusioned Latino voters, who usually support Democrats, may sit this election out.