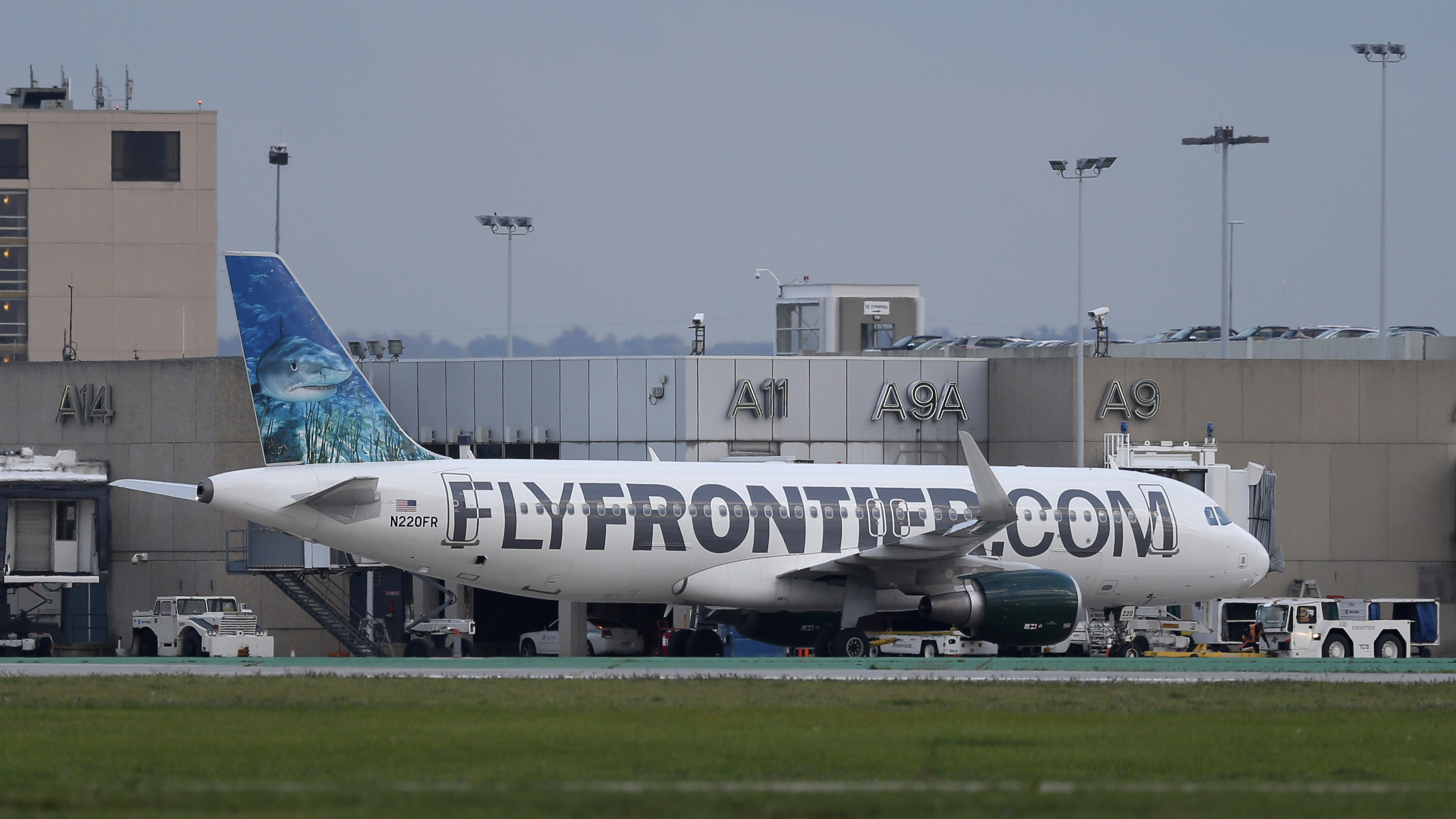 Colorado's largest non-profit health plan, Kaiser Permanente, says it is stepping up both training and screening in the wake of concerns about the potential spread of Ebola in the United States.

Health care workers who handle phone calls or front desk clinic check-ins will ask patients if they've traveled to places with on-going transmission in the last 21 days, had contact with someone who is ill with Ebola or handled the remains of patient who died from Ebola, or if they have any symptoms consistent with people who have the disease.

Kaiser will also train hundreds of nurses, who are involved in direct patient care, by the end of next week in the proper use and disposal of personal protective gear, including masks, goggles, gowns and gloves. By next Thursday, up to 600 nurses are to be trained.

Duckro says Kaiser Colorado, and other health providers, are learning from the handling of the first Ebola transmission cases in the U.S. in Dallas.

"It could have really happened anywhere in the country. This situation has never occurred before," says Duckro. "There are definitely some lessons that we're using as a result of that, and I think many facilities are enacting the same policies consequently."

One of those, she says, is training for a "buddy system," where healthcare workers pair up to watch each other put on and take off the protective gear.  "It's an area where there's a risk and it's often done incorrectly," Duckro says.

The federal Centers for Disease Control and Prevention says it will now have teams "on the ground within hours" at any facility taking care of an Ebola patient, says Duckro, to make sure cases are being handled to "the utmost safety and precautions."

Hospitals in the state have been following similar measures for weeks, said Teri Hulett spokeswoman for the Colorado Hospital Association.

State says it's ready, too

Meanwhile, Colorado's chief medical officer says he believes the state's medical system is ready to handle cases of the Ebola virus, should they show up here.

"The main message for us is we've been preparing in the state for several months, and we continue to prepare," said Dr. Larry Wolk, the director of the Colorado Department of Health and Environment.  Wolk urged Coloradans to "try not to lose focus based on the myriad of 'what ifs,' with regard to if, how, and when the first case of Ebola may end up here in Colorado."

Wolk says the Colorado's many medical institutions have a track record of working effectively and collaboratively.

"Whether due to a plane or a flight crew, or military personnel, or a refugee, or whatever the scenario, it doesn't change in regards to our need to be prepared," Wolk says. "I feel that we are prepared because we have good collaboration amongst all of the folks who are involved in the health care system in the state."

No Ebola cases have been identified in Colorado, but national attention Wednesday focused on a Texas nurse who treated the initial patient who contracted Ebola, Thomas Eric Duncan.  That nurse, Amber Joy Vinson, tested positive for Ebola, which killed Duncan earlier this month. Vinson took a flight from Cleveland to Dallas Monday, after not exhibiting any Ebola symptoms, except for a low-grade fever.

That prompted the Centers for Disease Control and Prevention to reach out to passengers who flew on Frontier flight 1143 from Cleveland to Dallas/Fort Worth.  The CDC says health professionals would interview passengers from the flight, and that anyone deemed to be at potential risk would be "actively monitored."  In a joint statement issued by the CDC, Frontier Airlines said the "customer exhibited no symptoms or sign of illness" other than "a low grade fever" on the flight, and that the plane received a thorough cleaning.

The Denver Post published a letter from the CEO of Frontier, David Seigel, detailing steps it was taking in response.  The letter said Frontier had proactively placed two pilots and four flight attendants on paid leave for 21 days, "out of an abundance of caution."  It noted the move was "over and above CDC guidance that stated that our flight crews were safe to fly."

The letter also stated that the aircraft was ferried back to Denver from Cleveland, without passengers on board.  In Denver, the plane got a fourth cleaning,  plus new seat covers and carpets near Vinson' s passenger seat as well as new onboard environmental filters.

"It shouldn't heighten concerns," Wolk said, regarding the plane's stop in Denver, noting the virus can live on surfaces for a couple of hours, but it requires a human host for it survive, and could last a couple of days in bodily fluids.  "Bleach instantly kills the virus.  I'm sure that plane is being fully bleached and decontaminated to where there really would be no risk involved."

Wolk says the flight crew is being asked to "self-monitor twice a day for their temperature, as well as for symptoms, for 21 days."  Protocol for both CDPHE and CDC is to not allow the flight crew to fly commercially or take public transportation until after the 21 day period has passed, says Wolk.

"It doesn't matter the degree of the temperature," Wolk says, noting the health department could even issue an order to prevent someone being monitored for Ebola from taking commerical transportation.

Wolk says he's didn't know the specific intructions given to the flight crew, but says he expects the crew to be under what he calls "controlled movement," which doesn't require quarantine.  He says the crew would be asked to be looking out for a fever or other Ebola symptoms, which include severe headace, muscle pain, weakness, diarrhea and vomiting.  If they have such symptoms, they should contact their doctor.

"If you don't have a fever and you're not ill with Ebola symptoms, you present a very low if no risk of transmission of the virus," he says.

No additional screenings at DIA

They say signage at Customs and Border Protection provides an Ebola warning, listing symptoms and directing travelers to a CDC website for more information.
"We take our direction from the CDC," says Laura Coale, DIA's director of media relations.  "We haven't received information to do anything different than normal."
She says DIA has direct flights to several international destinations including London, Frankfurt and Tokyo, but no non-stop flights to or from Africa.
Last week, federal officials announced they would begin screenings at five large U.S. airports, including JFK International in New York, Washington-Dulles, Atlanta, O'Hare in Chicago and Newark.  They said those airports handle the vast majority of travelers from Ebola-impacted countries, like Liberia, Sierra Leone and Guinea.