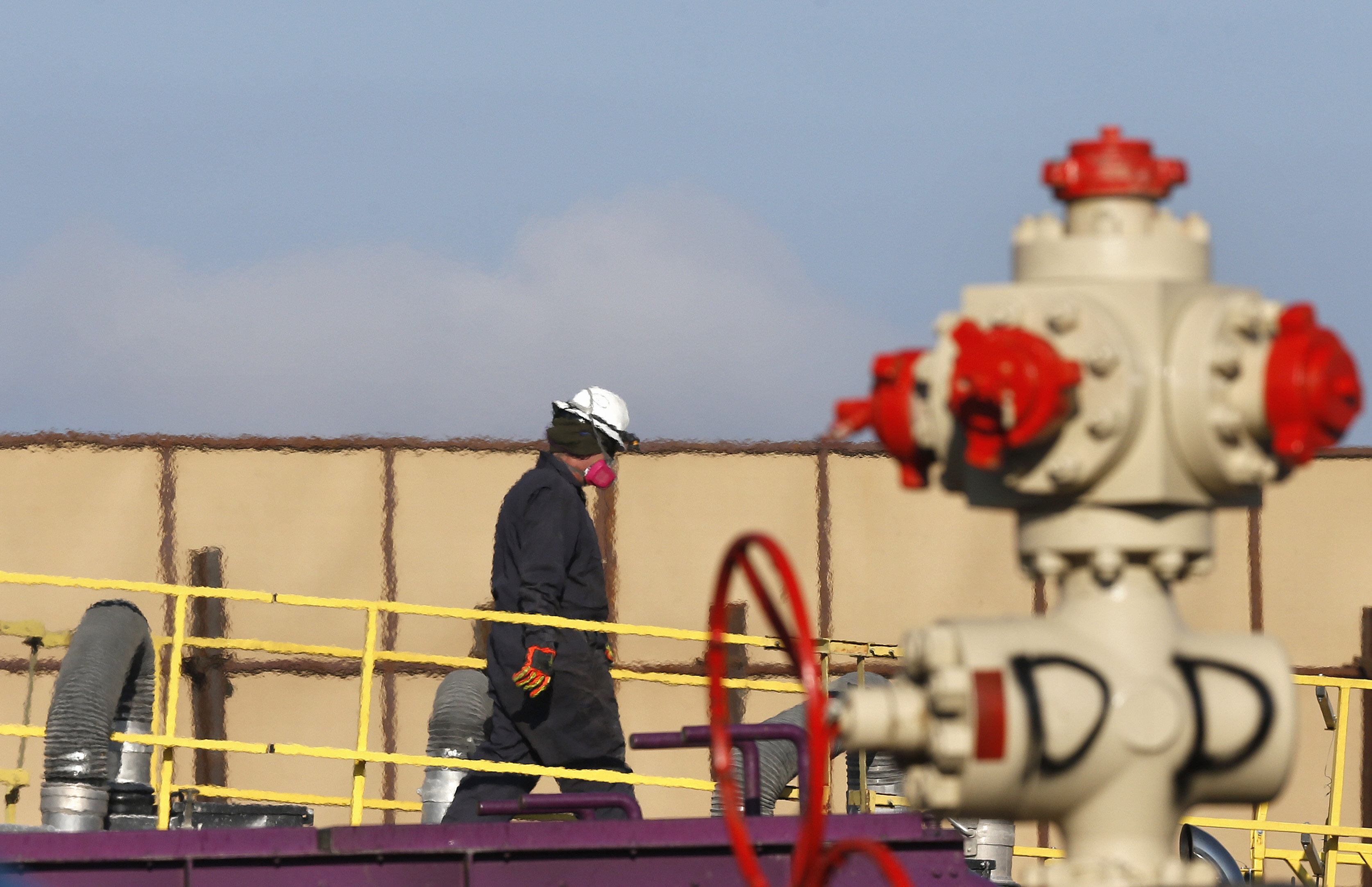 Government scientists say more than a dozen regions in the United States, including some in Colorado, have experienced a rise in man-made earthquakes in recent years.

A report released Thursday by the U.S. Geological Survey found that 17 areas in eight states have seen small quakes triggered by oil and gas drilling. They include parts of Alabama, Arkansas, Colorado, Kansas, New Mexico, Ohio, Oklahoma and Texas.

In Colorado, affected areas are the northern Front Range, Western Slope and south of Pueblo. The earliest incidents in the state date back to the 1960s at Rocky Mountain Arsenal and as recently as last year in Greeley.

The scientists say most of the shaking is caused by the oil and gas industry injecting wastewater deep underground, which can activate dormant faults. A few cases stemmed from hydraulic fracturing, or fracking, when water, sand and chemicals are pumped into the ground to free oil and gas.

Many previous studies have linked the rise in small quakes to the injection of wastewater into disposal wells, but the Geological Survey's report takes the first comprehensive look at where the man-made quakes are occurring.

“These earthquakes are occurring at a higher rate than ever before and pose a much greater risk to people living nearby," said Mark Peterson, chief of the USGS National Seismic Hazard Modeling Project.

The agency plans to study how often man-made quakes are expected to occur in the next year and how much shaking they would produce. It will produce seismic hazard maps for construction, insurance and public safety.