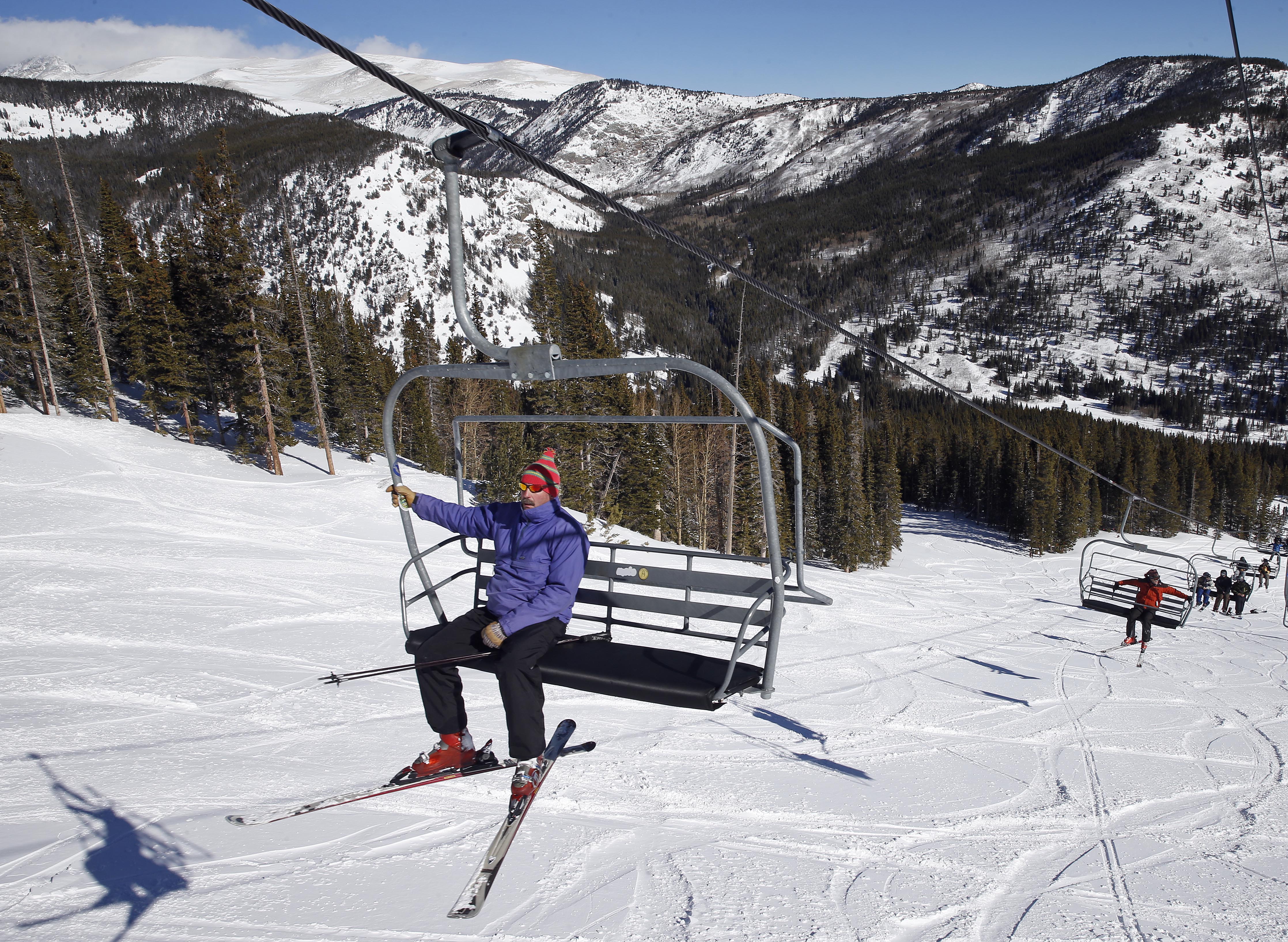 The Forest Service gave an initial go-ahead to Eldora’s plan in March. The resort near Boulder wants to move outside its boundaries to the north and south in order to add ski lifts and trails.

Specifically, Boulder County commissioners said that the resort’s needs can be met by working largely within existing boundaries. The resort says it needs the improvements to remain competitive with other ski resorts.