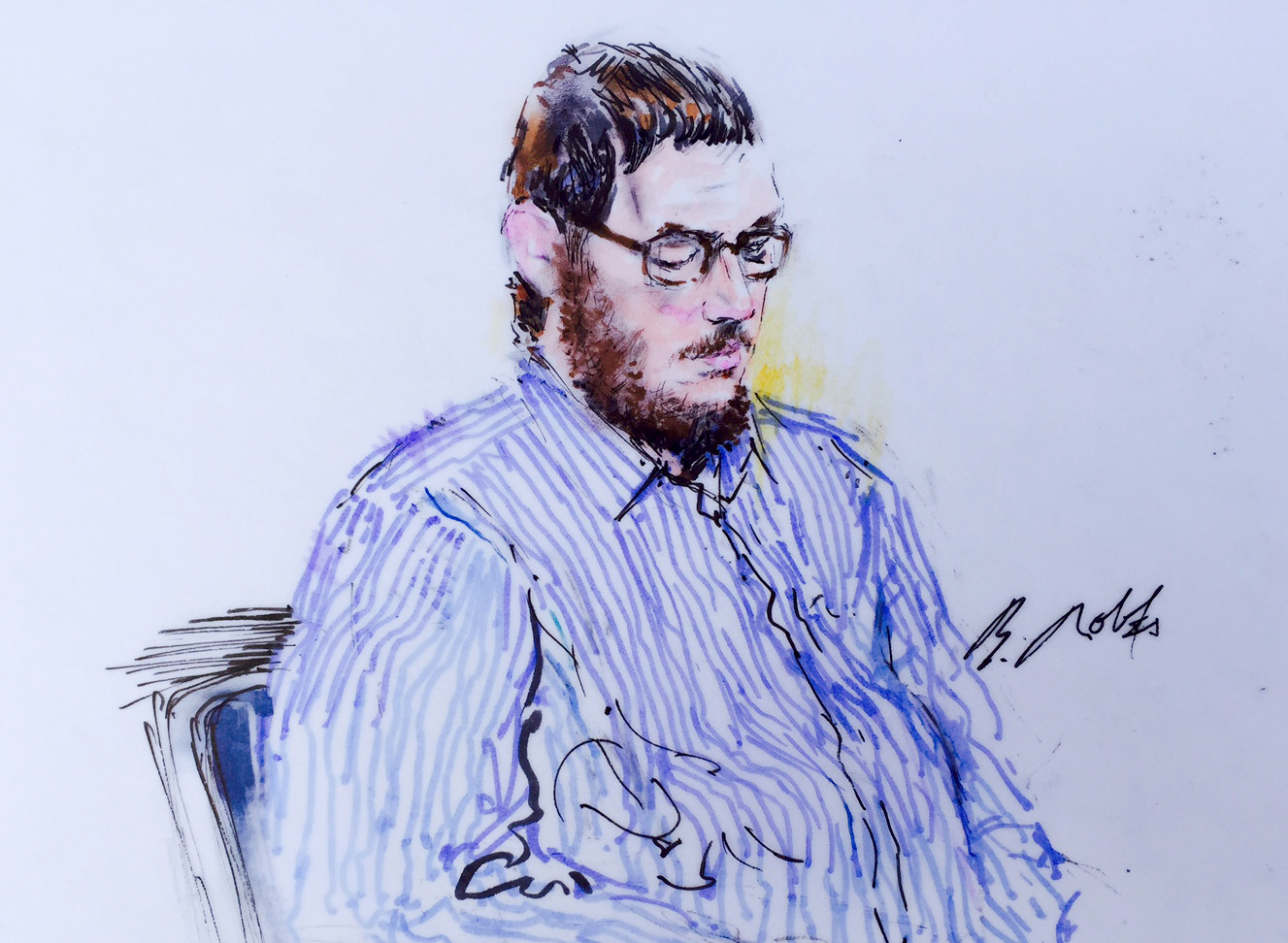 (Bill Robles/For CPR News)James Holmes' former neighbor testified Friday that a "bad gut feeling" kept her from opening the door of his booby-trapped apartment the night of the 2012 Aurora theater shooting.

Around midnight, just before the shooting started, Kaitlyn Fonzi awoke to loud, thumping techno music. It was coming from Holmes’ apartment which was rigged to explode if the front door was opened. Holmes planned it as a diversion to draw law enforcement away from the theater.

Fonzi went to confront her neighbor about the music, and she told prosecutors she noticed the door was unlocked.

"It just seemed really off," she said. "I had a bad gut feeling that I didn’t ever want to see what was ever behind that door."

Eventually bomb disposal experts would spend days dismantling an array of bombs and incendiary devices in the apartment.

Holmes has pleaded not guilty by reason of insanity in the theater attack. for killing 12 people at a midnight movie premier in Aurora. Prosecutors are pursuing the death penalty.