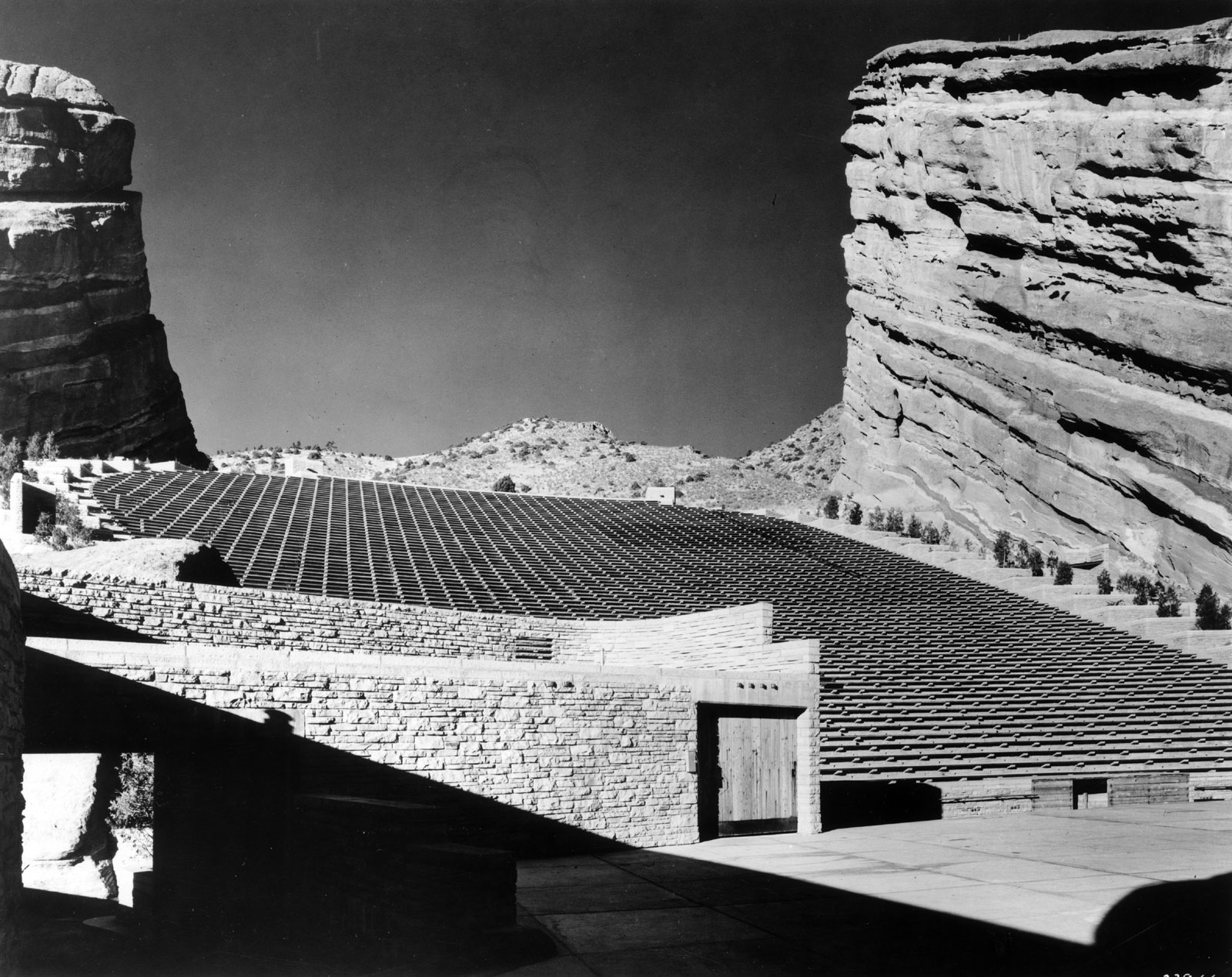 (Courtesy City and County of Denver)Red Rocks earned attention Tuesday for something other than a summer concert. The National Parks Service named Red Rocks Park a national historic landmark, recognizing the site for its value to the heritage of the United States.

The nearby Mount Morrison Civilian Conservation Corps Camp also earned the designation. In the New Deal era, many CCC workers stayed at the camp while working on Red Rocks Amphitheater nearby. The location is one of the few surviving camps of its kind. 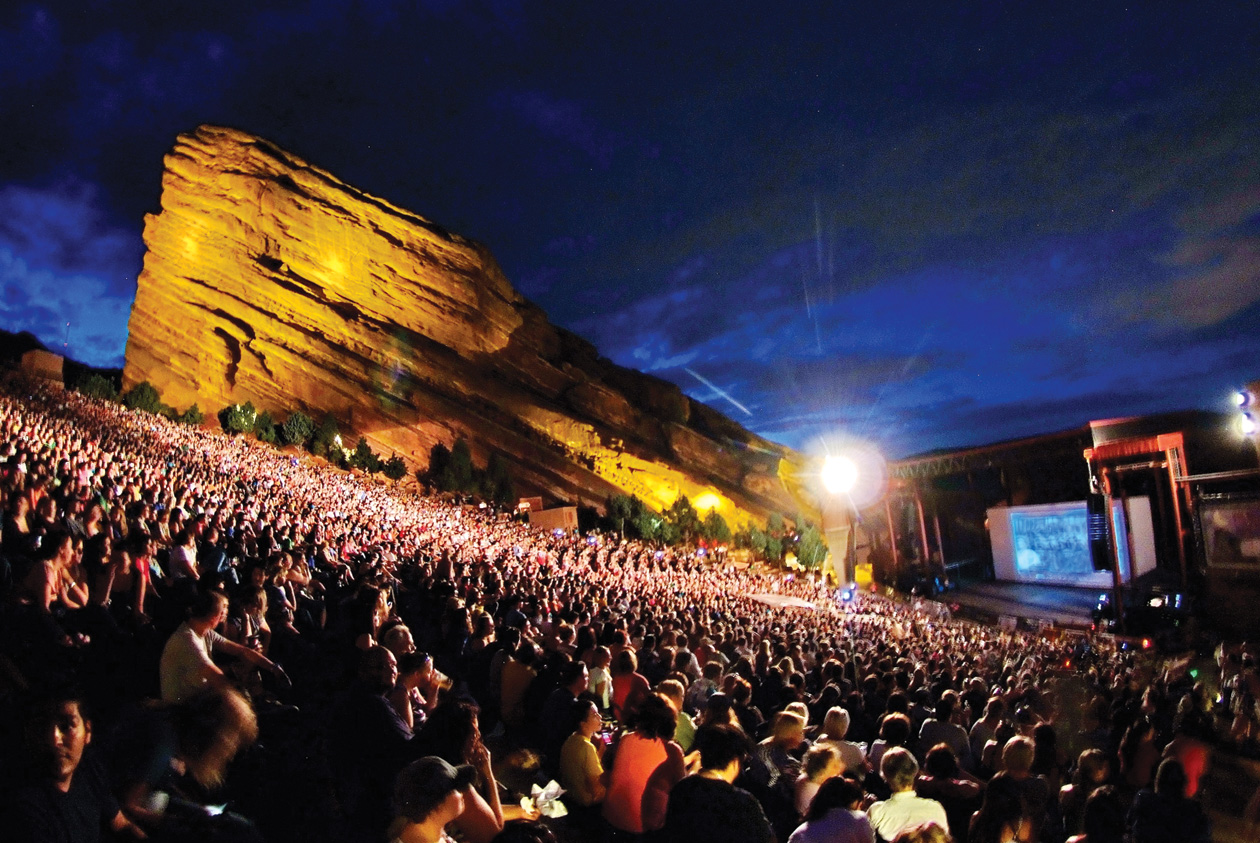 The reasons behind declaring the Red Rocks Park a historic landmark are slightly more obvious. The amphitheater is one of the nation's best-known concert venues and a functioning example of park design and planning from Roosevelt Era.

“Though very different from one another, these places reflect the creativity and ingenuity of the American spirit,” said National Park Service Director Jonathan B. Jarvis. “National historic landmarks are an example of how the mission of the National Park Service extends beyond park boundaries to recognize additional places of national significance in communities throughout the country." 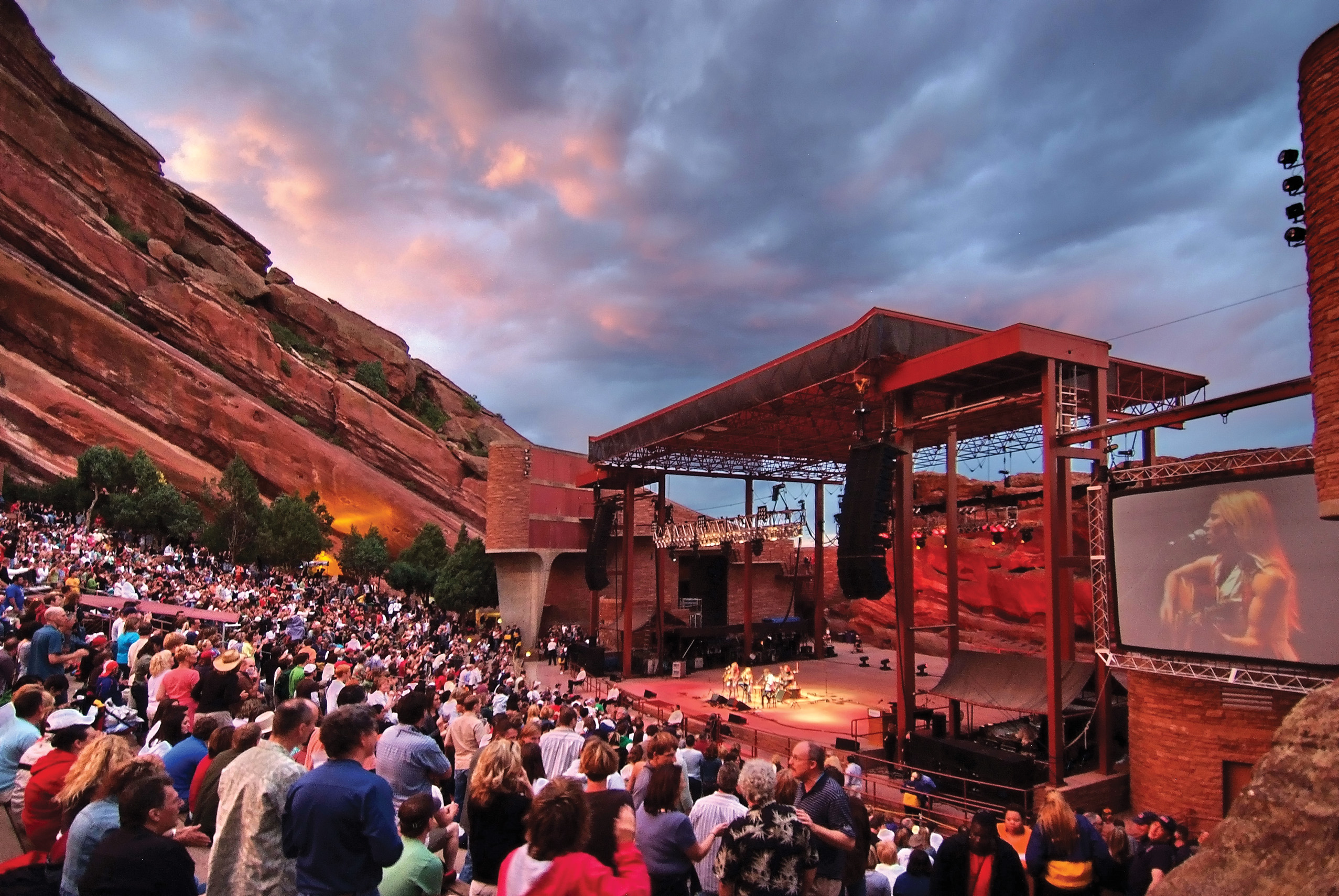 Gov. Hickenlooper also took some pride in the designation, calling the park's sandstone monoliths "a true icon for Colorado."

The designation pushes the total number of national historic landmarks in Colorado to 25.