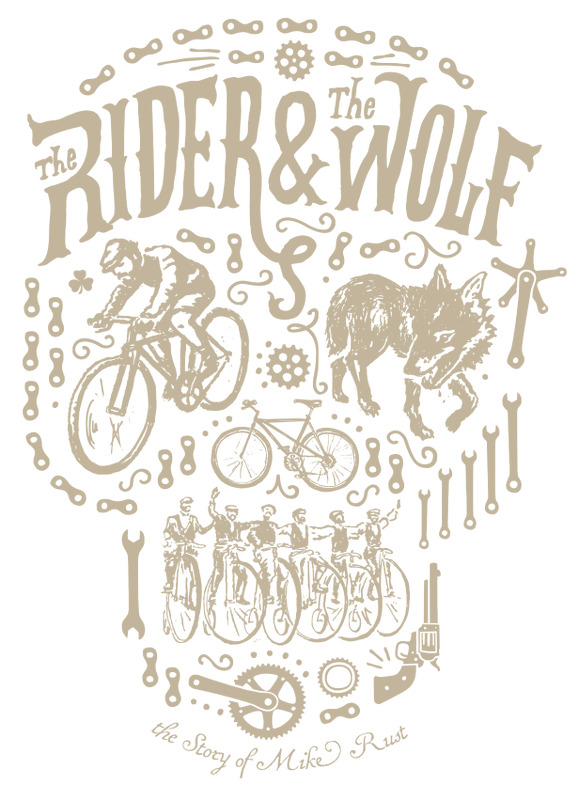 In 2009, Hall-of-Fame mountain biker Mike Rust disappeared from his land in the San Luis Valley of Southern Colorado . Aside from some motorcycle tracks, his vest and the broken handle of one of his guns, there were no clues. And six years later, Rust’s body still hasn’t been found. In the new documentary The Rider and the Wolf, filmmaker Nathan Ward tells Rust’s story, which isn’t just a murder mystery, but also a neglected chapter in the history of mountain biking. Producer Noel Black spoke with Ward from his home in Salida about the film, which premiere’s in Colorado Springs on Thursday, October 15 at Armstrong Hall on the Colorado College campus at 7 p.m..