The newly revived Winter Park Express, aka the Denver-Winter Park Ski Train, will cost $39 for a one-way adult ticket.

The train will operate on weekends from Jan. 7 to March 26, 2017, Amtrak and Winter Park announced Thursday.

Each ticketed adult can purchase two children's tickets (ages 2 to 12) for half-fare. Tickets go on sale through Amtrak.com next Tuesday at 8:00 a.m. MT.

When the Phillip Anschutz-owned iteration of the Ski Train shut down in 2009, round-trip tickets cost about $55. A pair of one-off Amtrak-run trips in 2015 were $75. That same trip will run $78 now.

"It is a little more expensive for a round trip," said Winter Park spokesman Steve Hurlbert. "But I think you have to look at the fact that Denver has changed so much. Union Station is completely new and renovated in that time period." 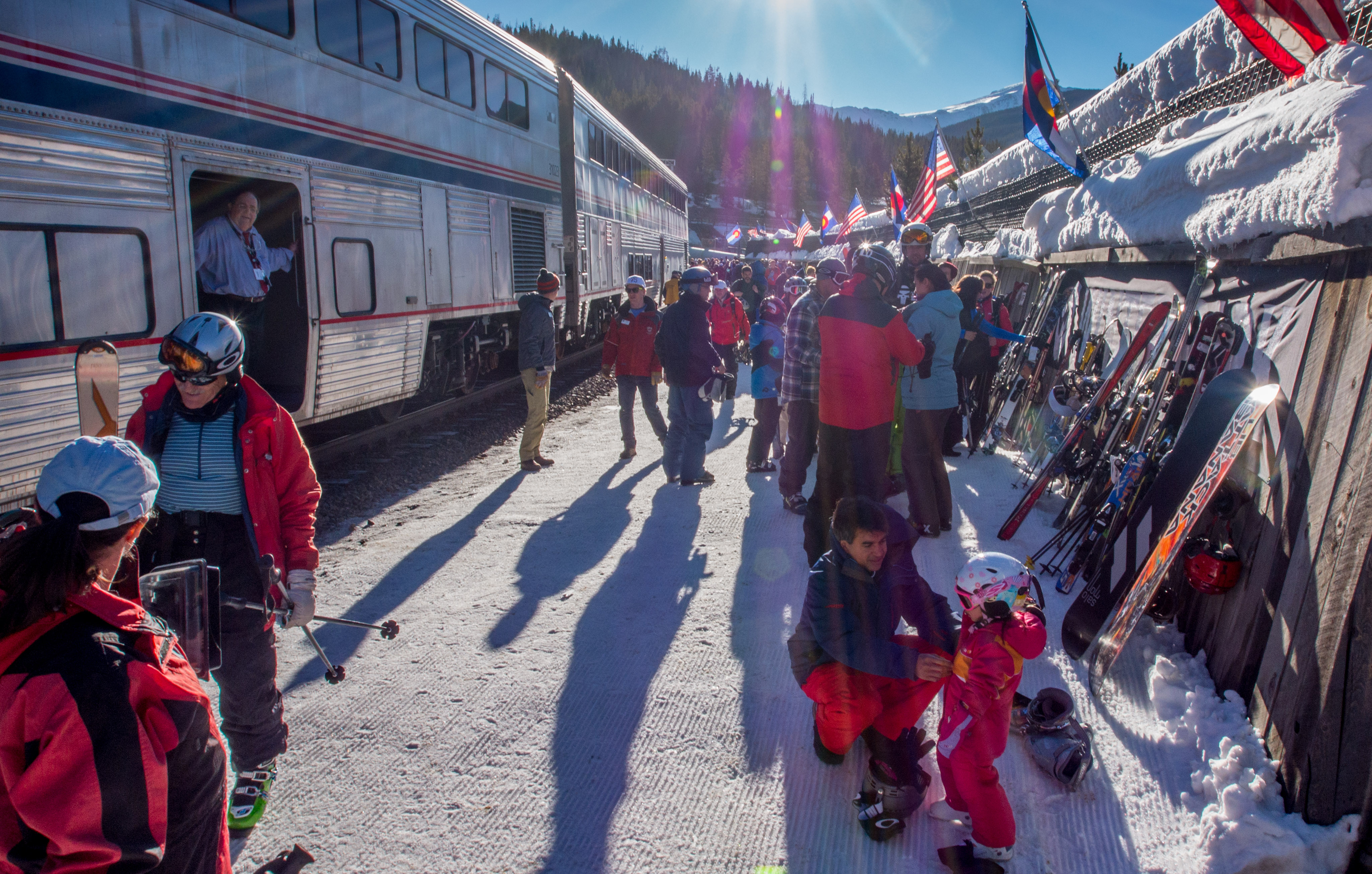 It was those 2015 test runs that set the stage for the current deal.

“Tickets for both days operated sold out in minutes,” Matt Hardison, Amtrak's executive vice president, sales and marketing, said in a press release. “We are excited to be part of the team to bring comfort, reliability and accessibility to the trip to Winter Park."

The train will run non-stop between Union Station and the base of the resort on the west side of the Moffat Tunnel. Hurlbert said adding more stops in the west metro is something they may consider in the future.

"The idea is to just get it up and running and then kind of learn as we go along and constantly improve and and make it better," he said.

The main goal, Hurlbert said, was to get regularly scheduled, reliable service back -- something that's been missing for nearly a decade. Amtrak, Winter Park and Union Pacific, which owns the tracks, have a three-year deal for the Ski Train.

'There's been so many stops and starts with the Ski Train," Hurlbert said, "that people are always hesitant. Is it back? Is it really back? Well, it's back. And we're going to continue to run it."

The train will stop at a currently under-construction train platform at Winter Park. It will be fully ADA-compliant and is expected to be completed in early December.

The original train ran from 1940 to 2009. With the new service, Winter Park is once again the only ski resort in the state reachable by train.

Amtrak's Chicago to San Francisco California Zephyr train, which stops in nearby Frasier, will continue to operate.