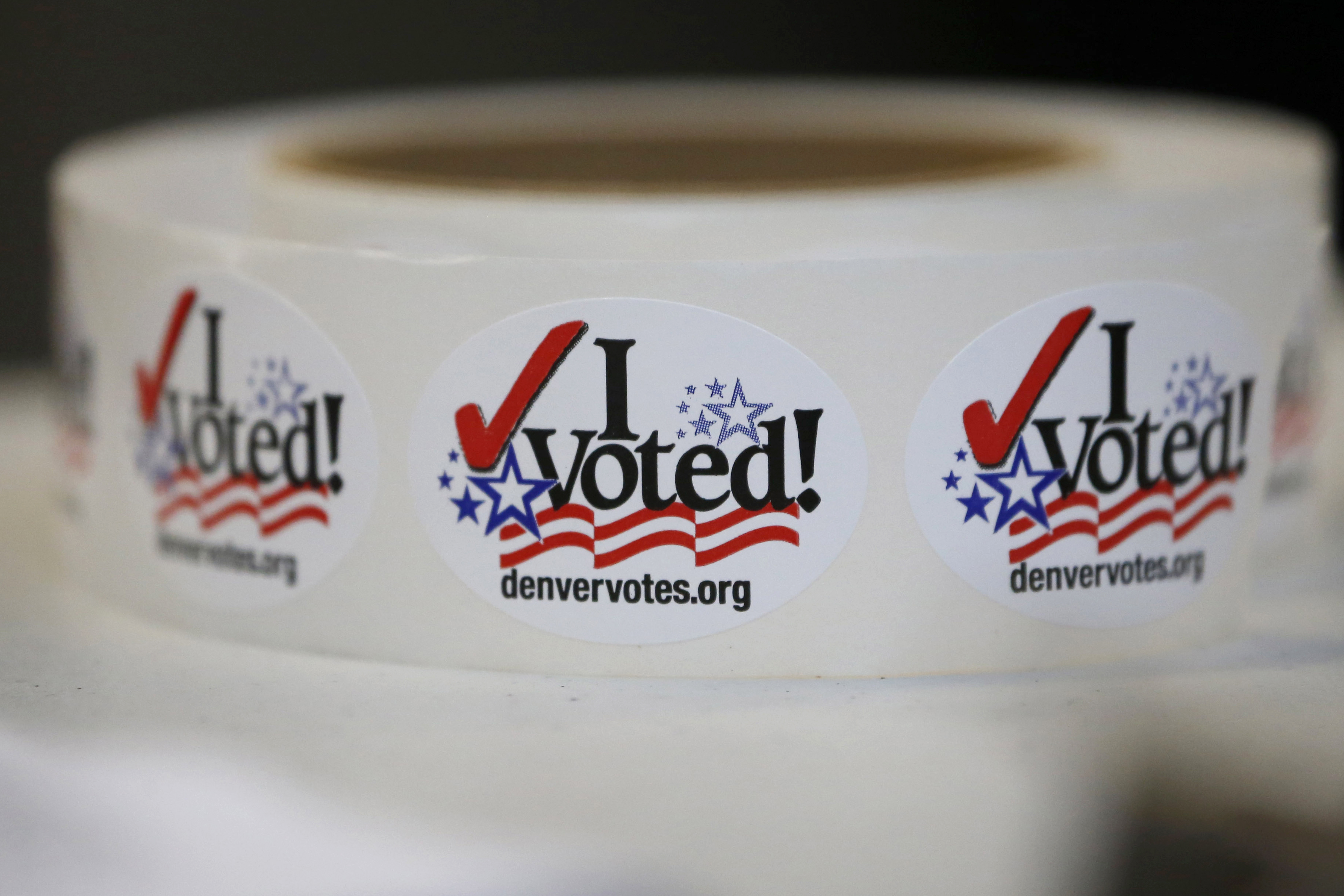 (AP Photo/David Zalubowski)Colorado voters defeated Amendment 75, which would have relaxed some state campaign contribution restrictions if a candidate in a given race gave $1 million or more to his or her own campaign or third-party committee. It needed 55 percent of votes to pass.

The measure would have allowed candidates in such races to accept five times the level of individual contributions currently allowed. Those are $1,150 for statewide offices like governor and secretary of state, and $400 for local races.

Proponents said it would have helped level the playing field between wealthy candidates and others. Opponents said the measure would have further complicated the state's campaign finance system without addressing underlying inequality issues.