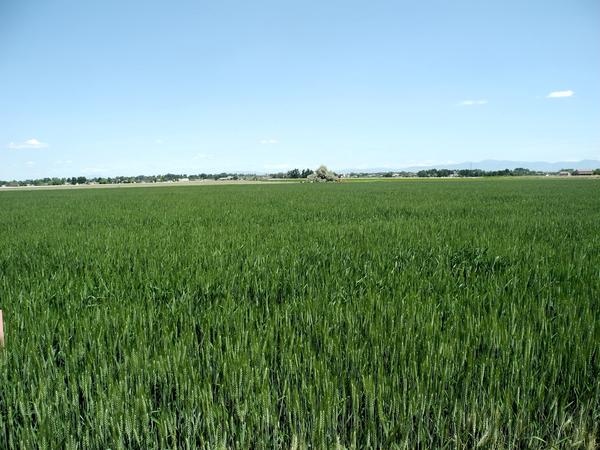 The second round of payments to farmers affected by President Trump’s trade war with China will soon get sent out. The application deadline for growers is Jan. 15.

But the bulk of that money is largely skipping our region.

That’s because 75 percent of the $9.4 billion set aside to help farmers is going to those who grow soybeans. Soybeans aren’t really grown in the west.

Meanwhile, payments for crops in the Mountain West are getting pennies on the dollar from the feds compared to current market prices.

Take wheat for example. Stacey Satterlee is the executive director of the Idaho Grain Producers Association.

She says she’s thankful for a bit of relief but, “14 cents is nowhere near enough to make our farmers whole based on what they’ve lost on trade and the other side of it is, rather than a payment, we would just like to be able to trade.”

Satterlee says there’s still a strong demand for wheat in the U.S. and other countries.

Regardless, she says some of her growers are stuffing grain into silos to try to ride out a trade war they hope will end soon.

Here are estimates from the American Farm Bureau Federation on what producers in our region will get in tariff relief: