Denver teachers have voted to strike for a better pay and bonus contract -- the first vote of its kind in the city in 25 years.  Denver Public Schools officials have asked the state Department of Labor to intervene.

Ninety-three percent voted yes. The union did not say how many teachers voted.

The strike could start as early as next Monday, Jan. 28. It would affect 5,300 teachers and 71,000 students. About 20,000 charter school students and their teachers aren’t involved.

The vote came after the Denver Classroom Teachers Association on Friday rejected the district’s latest offer. More than $8 million divides the two sides.  They also disagree over the ways and how often teachers can qualify for salary increases.

Negotiations can continue after the vote. Denver Public Schools Superintendent Susana Cordova says the district wants to head off a strike.

"I don’t think the differences are insurmountable,” she said. “It is really important that both parties continue to stay focused and we continue to work on getting closer and closer together." 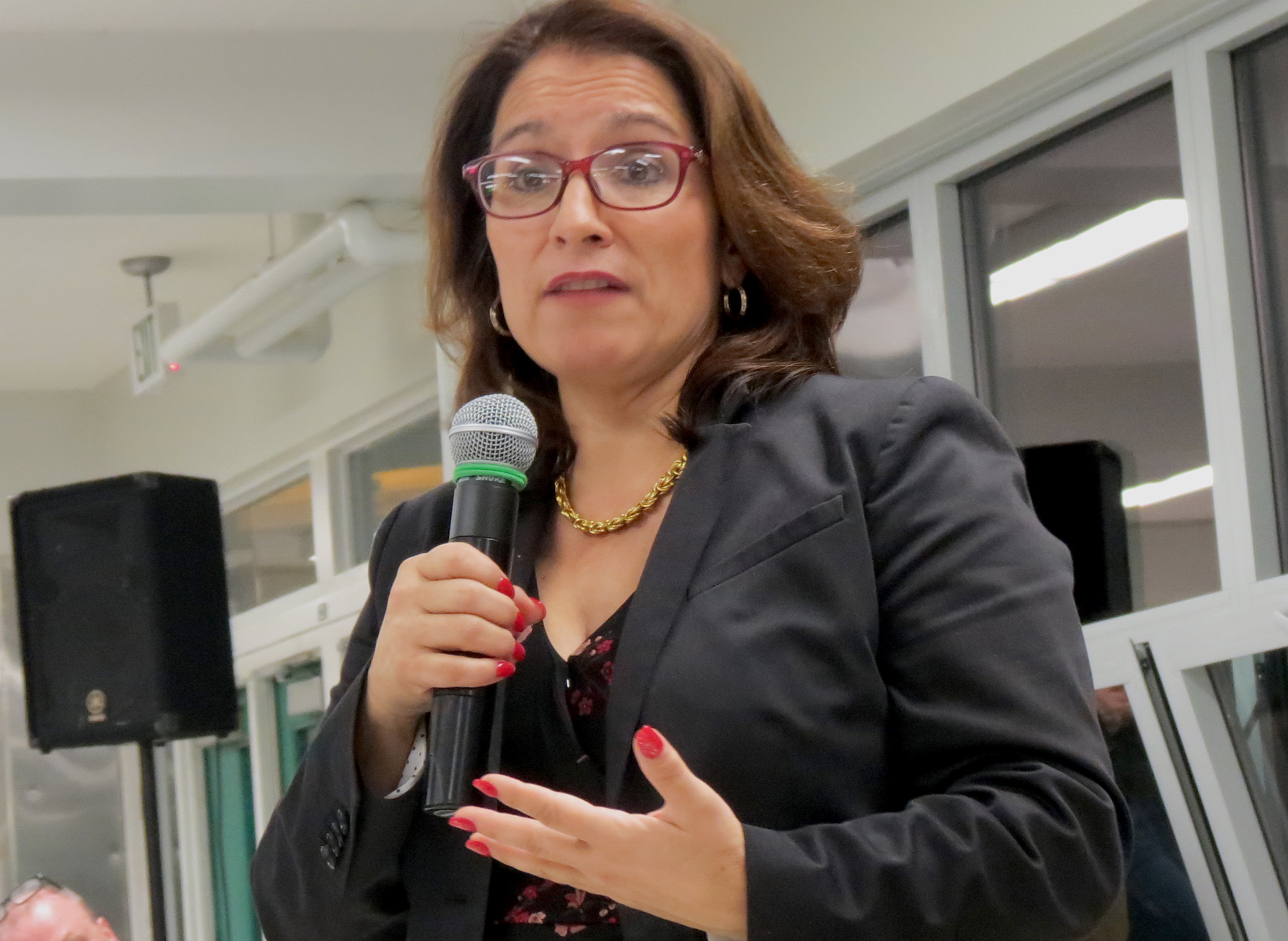