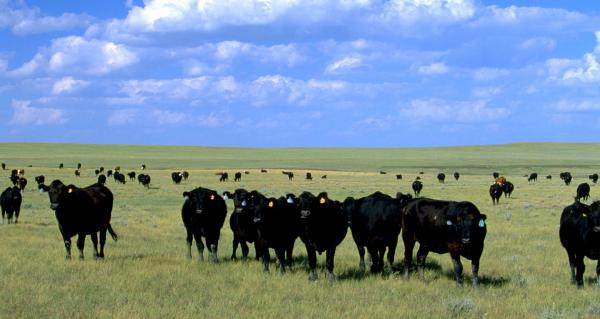 The Trump administration is reducing grazing fees on public lands again. The new rate is the lowest the federal law allows.

The new grazing fees are set at $1.35 a month for one horse, five sheep or cow, and her calf.

Erik Molvar is the executive director of the Western Watersheds Project, which is a non-profit conservation group. He said he believes the low fees are a commercial exploitation of public lands and that has a major impact.

"Everything from taking off the forage that the elk and deer and other native wildlife need to survive to concentrating along streams and riverbanks and trashing trout streams and fish habitat," said Molvar.

Plus, Molvar said the fee is already too low.

"The first thing that the federal government needs to do is raise grazing fees to represent fair market values so that grazers who are grazing on American public lands are paying every bit as much as grazers that are leasing private lands," he said.

A BLM representative said the fee decrease was a result of market conditions. For example, livestock production costs are up and the beef cattle prices index is down. The new fee takes effect on March 1st.

This story was produced by the Mountain West News Bureau, a collaboration between Wyoming Public Media, Boise State Public Radio in Idaho, KUER in Salt Lake City and KRCC and KUNC in Colorado