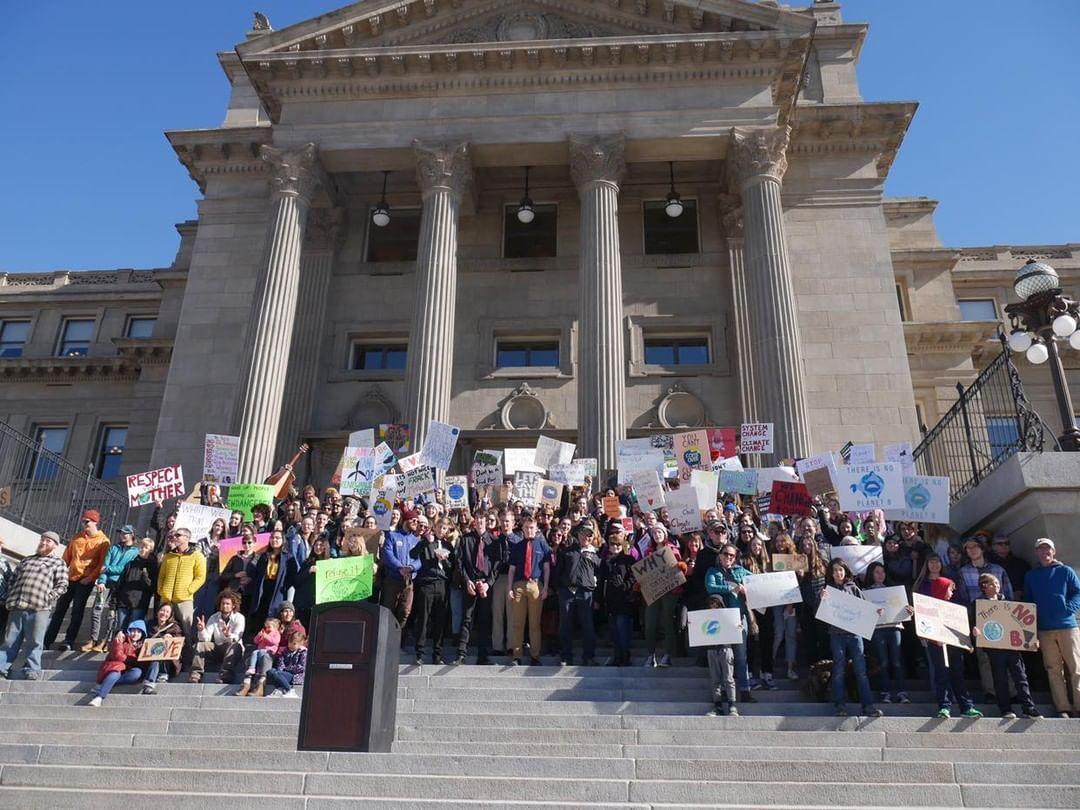 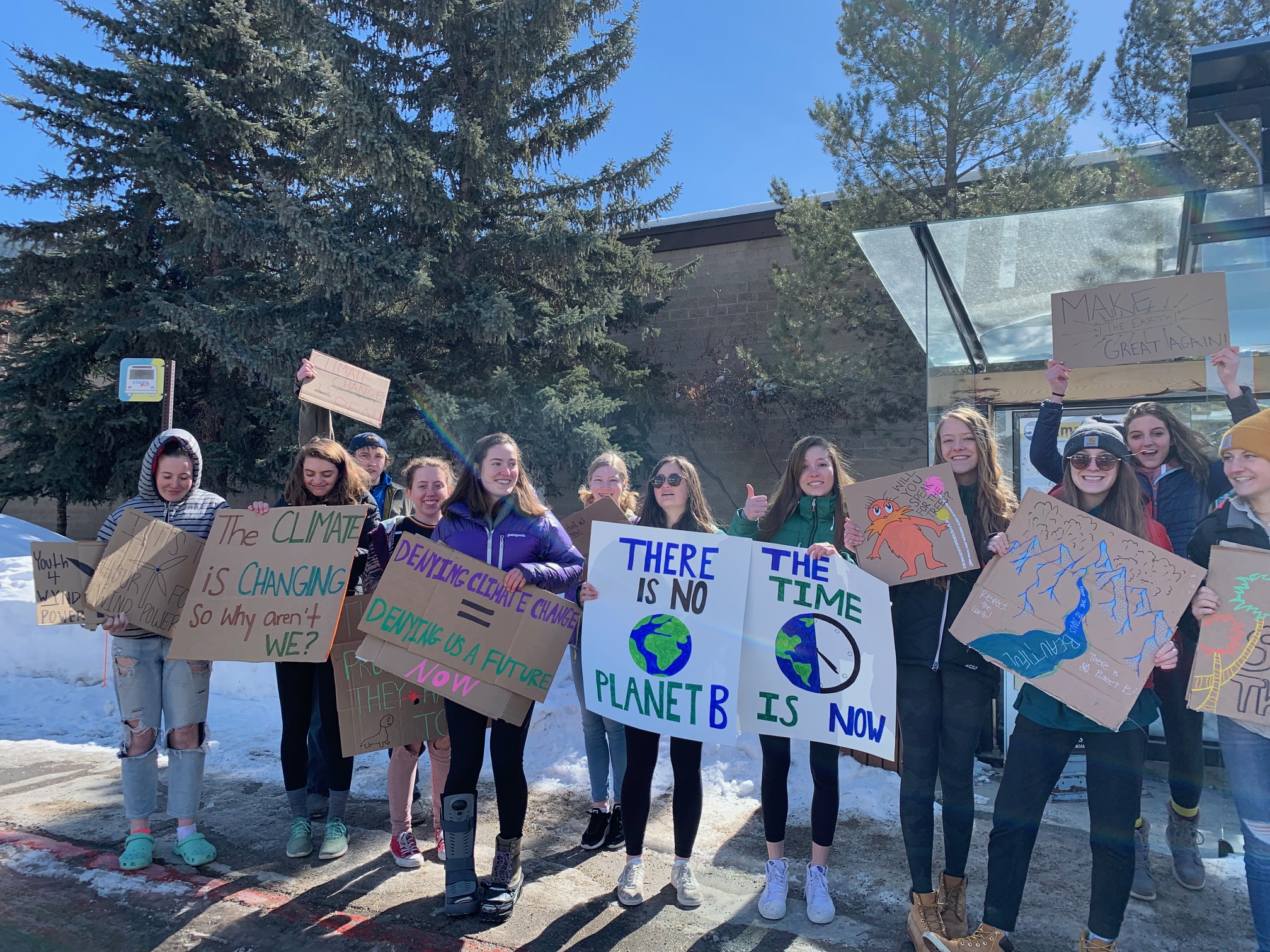 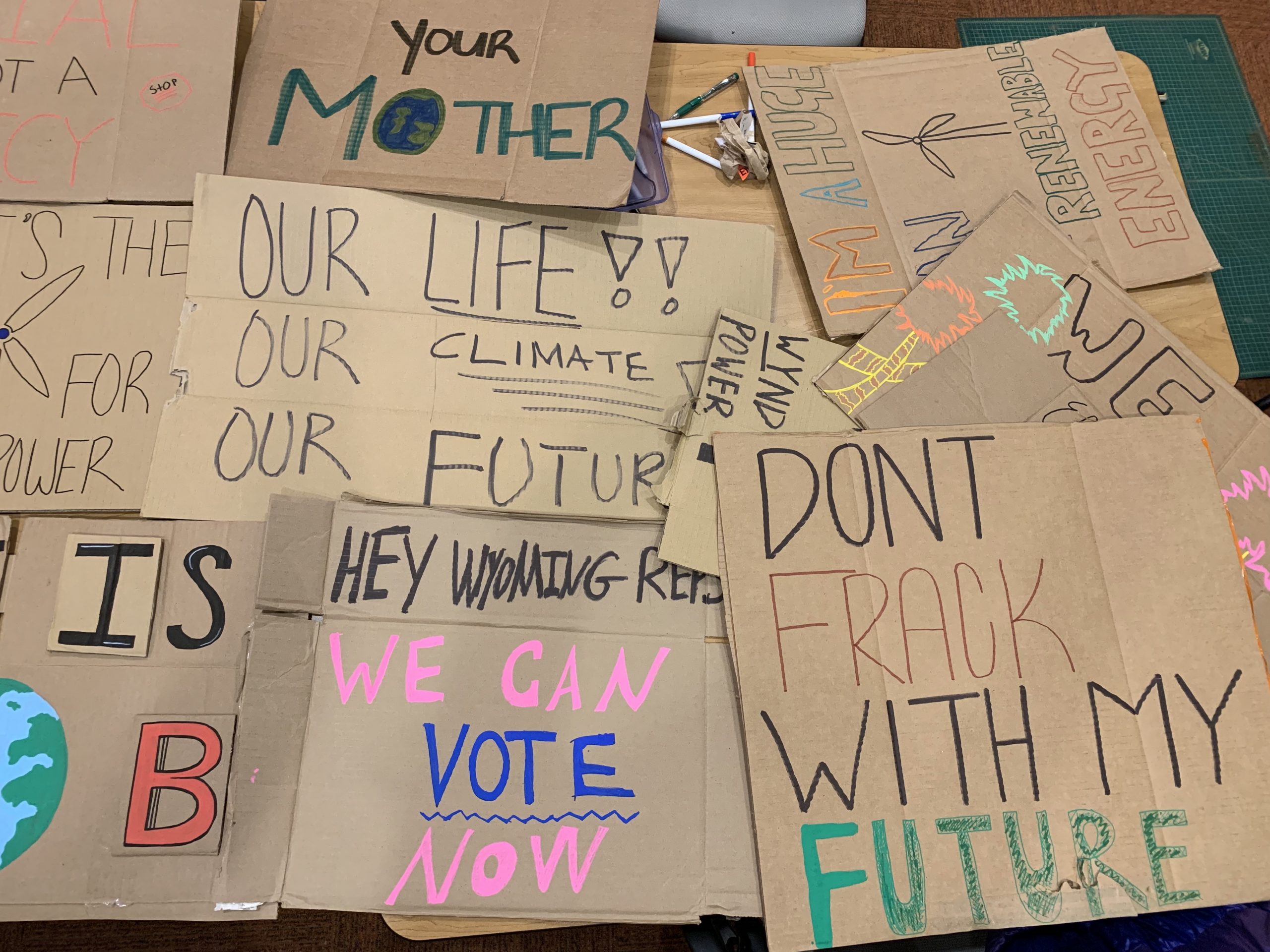 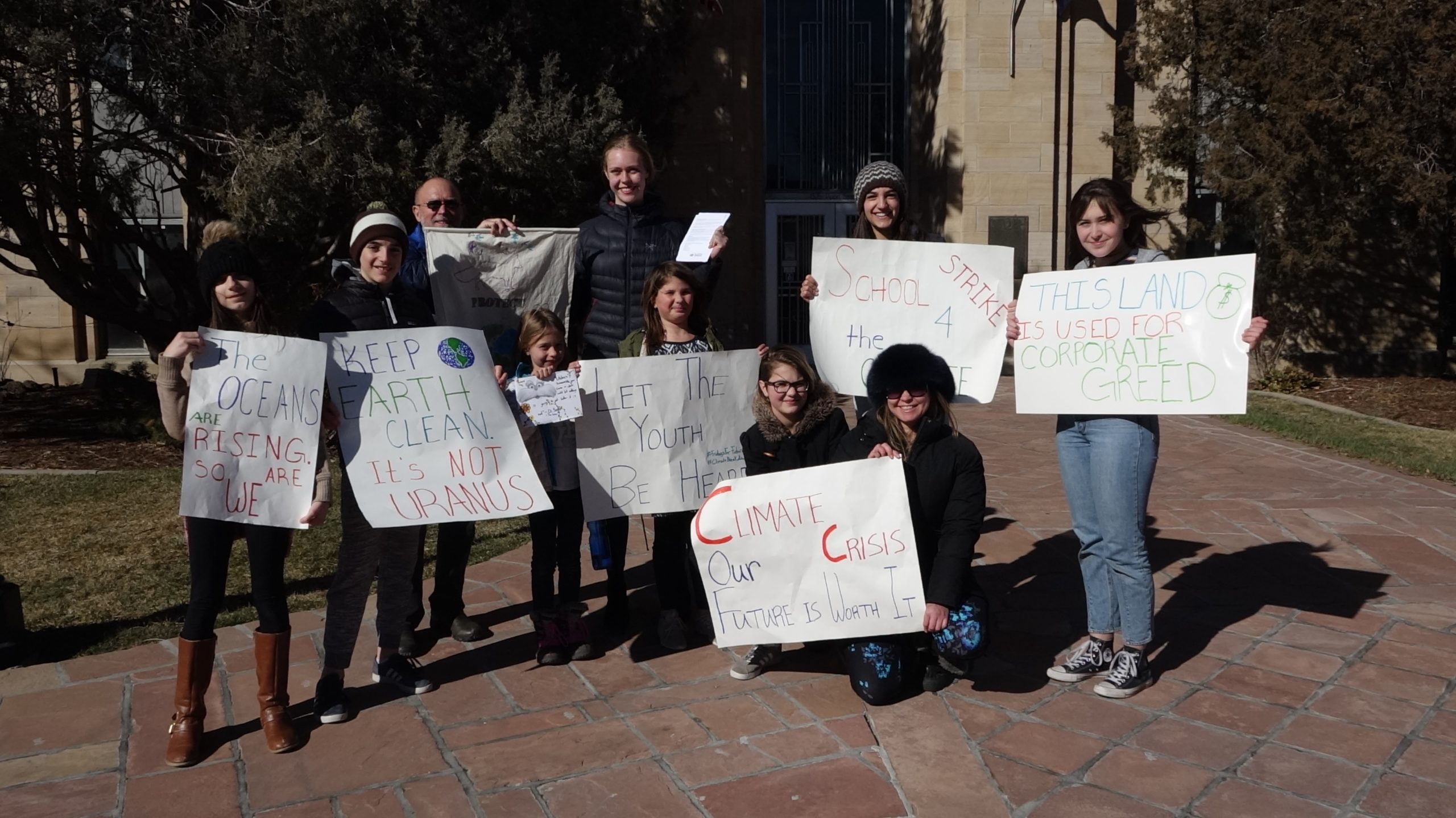 Students went on strike Friday, March 15, in more than 100 countries around the world and every state in the Mountain West region. They want action on climate change.

The US Youth Climate Strike was alive in the Mountain West region-- from a small strike in Jackson Hole, Wyoming to crowds of several hundred in Boise and Salt Lake City, to several actions across the Front Range in northern Colorado.

Students left school to write letters to their elected officials and to hold rallies in the streets and at state capitols. They spoke about local issues like creating better corridors for wildlife in Wyoming and opposing Utah’s new inland port proposal.

Liam Neupert organized the Boise rally at the Idaho state capitol. He said several hundred people showed up including students and their parents.

“After a few months of hard-core determination and just getting down to it,” said Neupert, “it finally happened. And it was really awesome to see the turnout.”

Neupert said, in addition to talking about local environmental issues, they made speeches in support of national legislation like the Green New Deal.

Meanwhile, congressman Rob Bishop of Utah, said that legislative proposal is "tantamount to genocide" for people in the West.

“The genesis of this concept is really coming from Easterners who live in an urban setting,” Bishop continued, “and have no view of what it’s like in the rest of America.”

He later recanted on using the word "genocide" to the Salt Lake Tribune. He said he was joking. Either way, 16-year-old Idahoan, Neupert, said he doesn’t relate to Bishop’s perspective.

“I don’t think we’re going to stop until we get that change that we want,” Neupert said.

Sienna Taylor agreed. She’s a high school junior in Jackson Hole, Wyoming. She organized what she’s pretty sure was the only climate strike in her state. Like many of the young organizers in the Mountain West states, Taylor said it felt important to focus on issues that would resonate most in our region.

“Here in Wyoming,” she said, “we made our own mission statement and we are focusing on renewable energy sources.”

She also had her fellow student strikers sit down with her and write letters to their elected officials in support of more safe road crossings for wildlife, a big issue in her region.

Later they marched to the post office to mail the letters and then to rally in the town square.

The global school strike was inspired by Swedish teen activist, Greta Thunberg, who was just nominated for a Nobel Peace Prize.