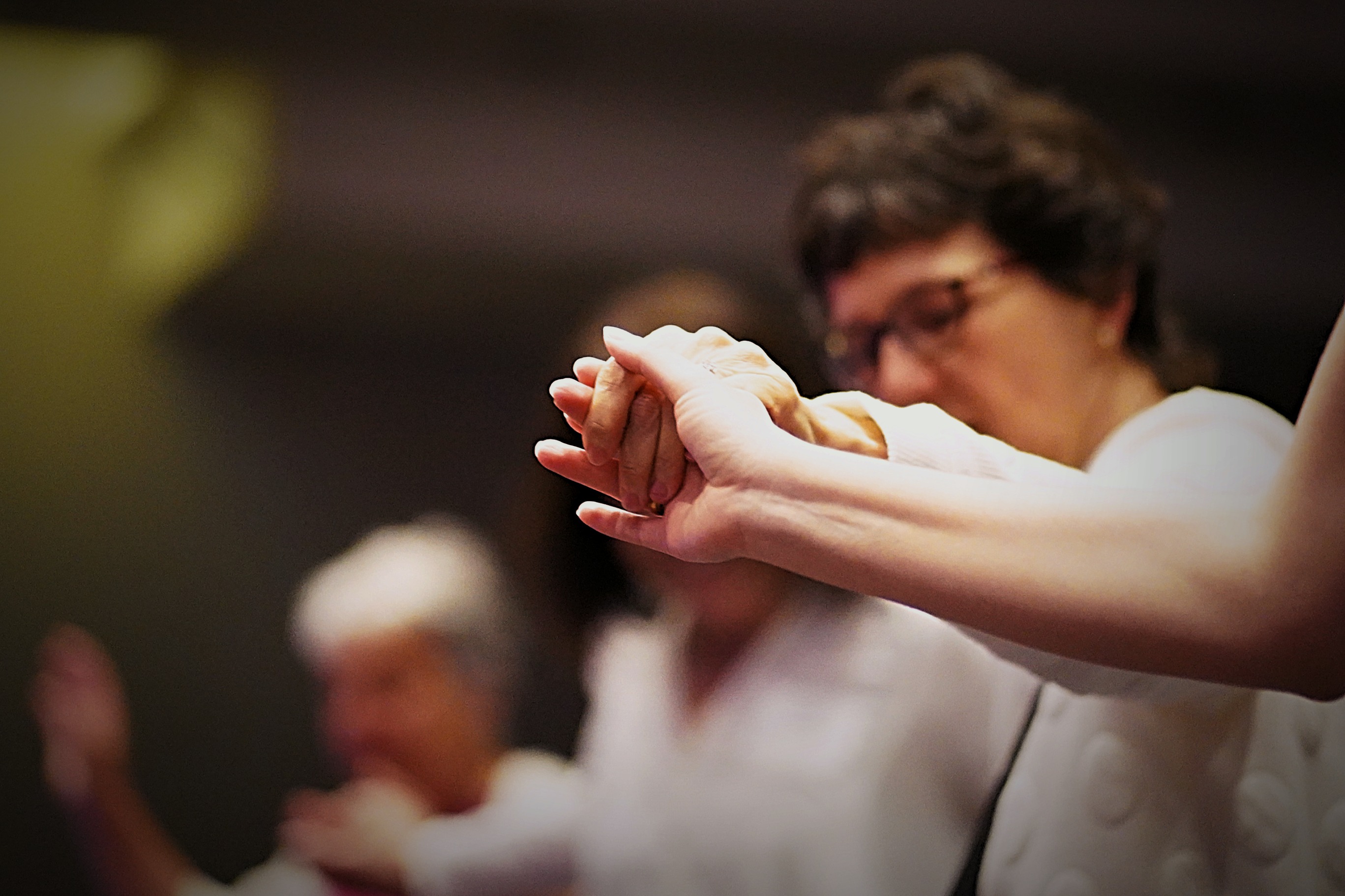 Jews around the world will gather this evening to begin Yom Kippur, the Jewish holiday of atonement.

At one congregation in Denver, Christians and Muslims will also be in their midst, but not to participate.

Instead, they’ll act as a sort of “neighborhood watch.”

Several shootings and bombings in places of worship made headlines in the last year. In all, more than 300 people died in the Tree of Life Synagogue in Pittsburg, in mosques in New Zealand, and in churches in Sri Lanka. After the attack in New Zealand, Denver Rabbi Brian Field of Judaism Your Way participated in a multifaith vigil.

“Another clergy, a colleague, a friend of mine was standing next to me, and he looked at me. He said, ‘Brian, you know, we've got to stop meeting like this,’” Field said.

After the Tree of Life shooting, Judaism Your Way increased its security at events, as did many synagogues and other places of worship around the country.

“On the one hand, having a more robust police presence makes perfect sense,” Field said. “On the other hand, it deeply saddened me. The militarization of our sacred gatherings felt like a deep loss.”

Judaism Your Way is trying something new. It will retain private security, but they’re also inviting other faiths to be present at their gatherings, and they’re reciprocating through the Multifaith Volunteer Initiative.

“We're not asking people to arm themselves or to come with bulletproof vests. It's more the solidarity,” Judaism Your Way executive director Wendy Aronson said. “ It's really that sacred witnessing... [and] knowing that there are more people than just our staff, that people can speak up and say, ‘This didn't feel right. Can you please get one of your security officers to take a look at the situation?’”

Aside from an added sense of security, Aronson said it’s helpful to have volunteers who aren’t participating in the service greet worshipers at the door and hand out prayer books. In that same spirit, she volunteered at the Mosaic Foundation in Aurora’s Eid al-Fitr celebration earlier this summer, and helped prepare food for the Muslim community to break their fast.

“We set up some tables. We poured tea. We cleared dishes just to make it easier for the Muslim community to really be present and just focus on themselves and who was there with them,” Aronson said. “ I know from my experience fasting that when you break a fast, at least for me, I'm pretty just emotionally drained and exhausted. So I'm hopeful that for us to fill in those little roles meant that they could relax a little bit more and just further appreciate the end of the holiday.”

Right now a handful of Muslim, Jewish and Christian communities are a part of this multifaith intiative. Field and Aronson hope that will grow.

“We all have more in common as people of faith then we don't have in common," Aronson said. "And the more opportunities we have to break bread together, to share stories together, to talk about our families together, I think that's a huge part of healing the world.”