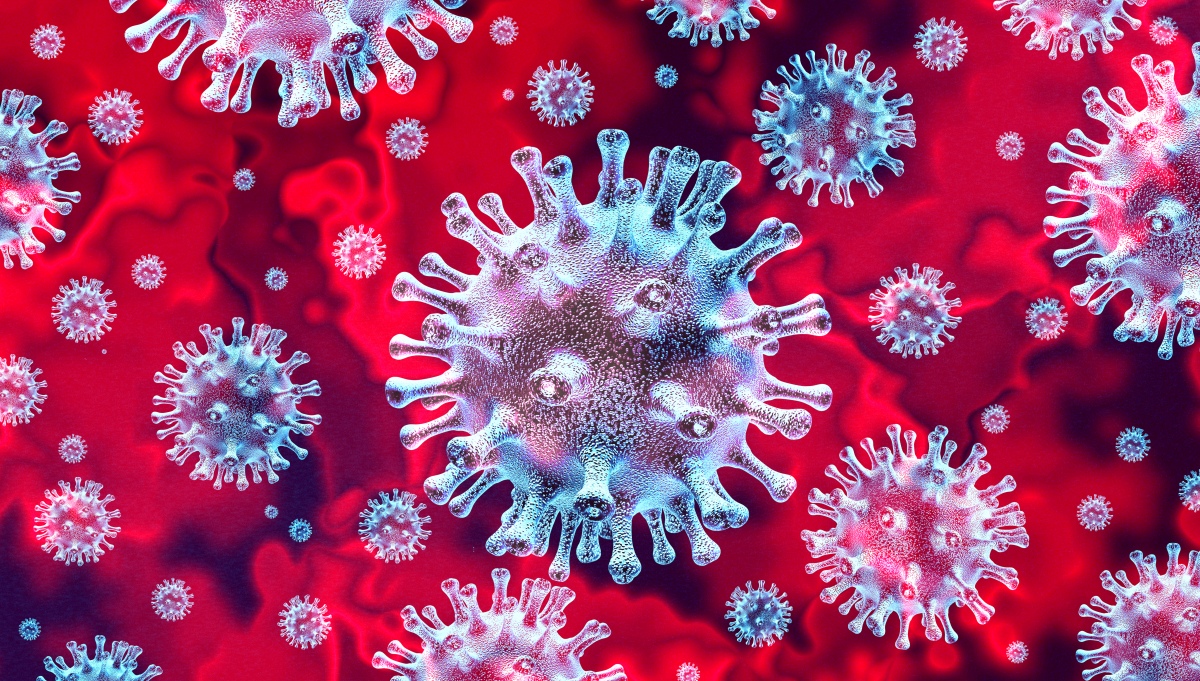 Governor Jared Polis singled out El Paso County as a place that needs more compliance with the statewide stay-at-home order. The comments came during a press conference Monday when asked about the high number of COVID-19 related fatalities in the county.

Local officials have taken issue with the governor's assertion.

El Paso County's first cluster of cases was connected to a multi-day bridge tournament in early March. Deputy medical director Leon Kelly, says four of the county's now 11 deaths were among people who were at the tournament - a high risk elderly population.

"This isn't a marathon, this is a 12 round title bout. And at the opening bell of this we got kind of punched in the mouth a little bit," Kelly told county commissioners Tuesday morning.

He says those individuals are victims and not to blame for the current number of cases, especially because guidance at that time centered around extra hand washing and covering coughs and sneezes.

"We cannot look at people who were victims of this — who died — and blame them for not following orders that were never in place," he says.

Kelly says that initial outbreak is what has led to the current death toll here, in addition to the fact that El Paso County is the most populous county in the state. He says he appreciates work by local officials and the community to practice social distancing and other efforts to help slow the spread of the new coronavirus.