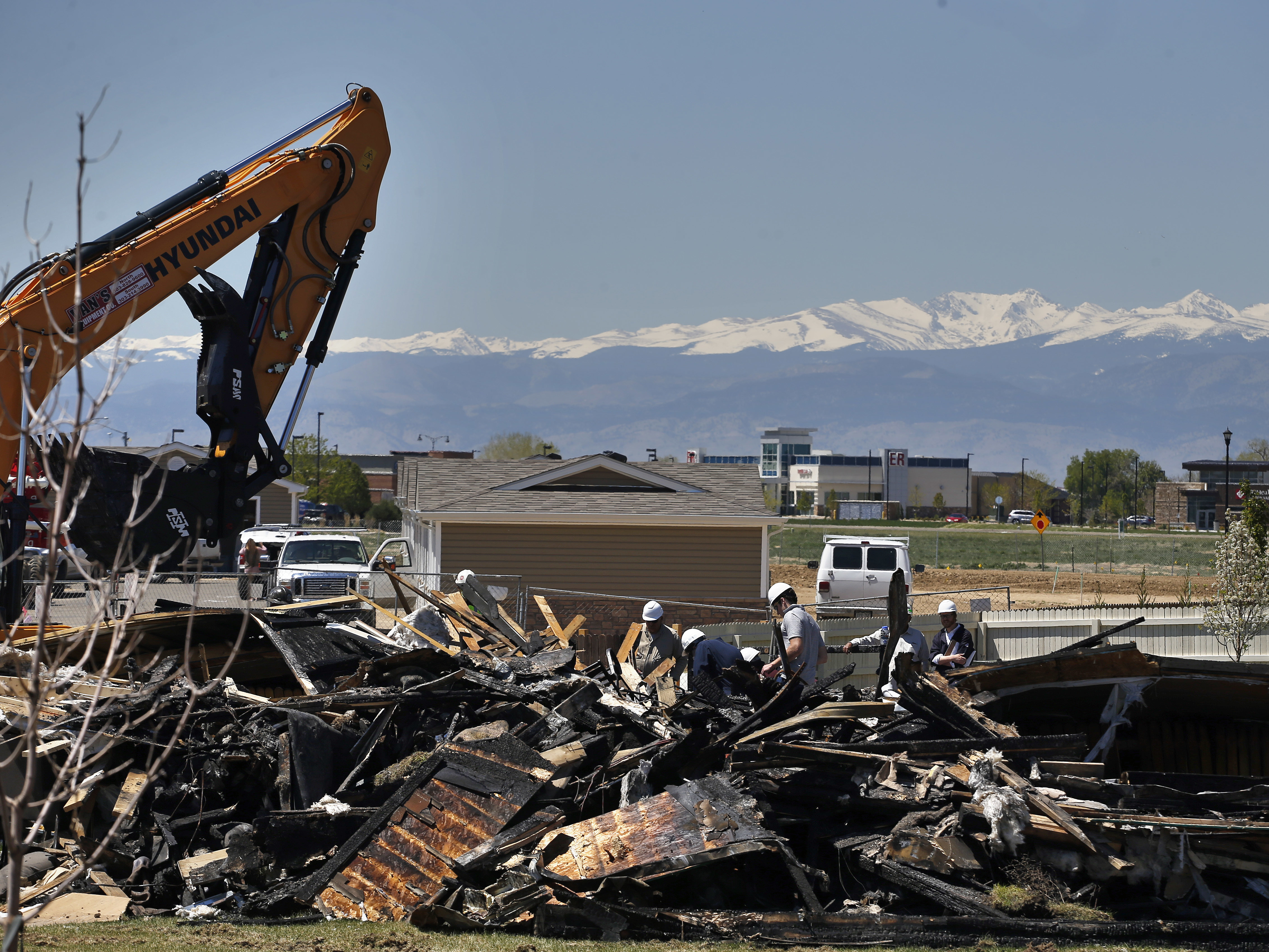 Colorado regulators will host a virtual meeting April 13 to question Kerr-McGee, the company that officials say leaked natural gas into the ground in Firestone in 2017 before an ensuing home explosion killed two and severely injured one.

The hearing is the next step in state efforts to impose a $18.25 million fine against the company, the largest in state history.

At a press conference announcing the fine, Colorado Oil and Gas Conservation Commission Director Jeff Robbins said that Kerr-McGee — a subsidiary of Occidental Petroleum — was at fault for allowing gas to flow through the severed underground flowline.

The second largest fine in Colorado history was $1.6 million charged to Noble Energy in 2018 for failure to conduct mechanical integrity tests at several Weld County wells.

There will be no public comment taken at the virtual meeting on the Firestone explosion, which starts at 1 p.m. Monday. Officials are also expected to discuss new updates on rulemaking related to the massive new oil and gas overhaul law, SB-181.