Tens of thousands of women in Colorado gave birth during the pandemic. Veronica Markley of Greeley is one of them, and her experience was far from routine.

Markley contracted COVID-19 while pregnant last spring and spent days on a ventilator. But she survived and delivered her daughter, Luna, in June.

“How will I exactly tell my daughter someday that we pretty much were on the brink of death? That she almost wasn't here in this world. Or maybe I wouldn't have been. That's a hard thing to talk about,” she told Colorado Matters.

Pregnant And On a Ventilator: This Colorado Mom Survived Coronavirus And Just Gave Birth

Right before going into labor, Veronica again tested positive. Doctors later said the result was likely incorrect. But it still created a bit of chaos in the hospital room and cut short the amount of time she was able to spend welcoming her newborn to the world.

The pandemic has continued to affect Veronica’s life. Having a baby meant she had to choose between her career and her family, at least for the time being. The choice, she said, was obvious for her.

“I wanted to be present and be a mom and enjoy those growing moments together as a family,” she said.

On her favorite thing about her daughter, Luna:

“She is just a happy little girl. She's always smiling. She loves us so much that every time she sees papa or mama, she's always got the biggest grin. And she loves her brother, Rio.”

On how she’ll one day speak to her daughter about this experience:

“Honestly, it's hard to sometimes relive that. And I don't mind doing interviews because I feel like it's my part in, like advocacy, keeping people aware. But it is hard to figure out: OK, how will I exactly tell my daughter someday that we pretty much were on the brink of death? That she almost wasn't here in this world. Or maybe I wouldn't have been. That's a hard thing to talk about. I want to celebrate that we're both alive and thankful and blessed, but it's also one of the hardest, saddest things I've had to undergo in my life. And shout out to my husband, Kyle. He has been amazing and so strong. I get sad thinking about it. It’s got to be hard knowing that your wife and baby might not make it. And he was just so strong. The anniversary of April 7 is when I went to the ER. And he's going to take a couple days off to be here with us so it's not such a sad day. We're going to do something fun.” 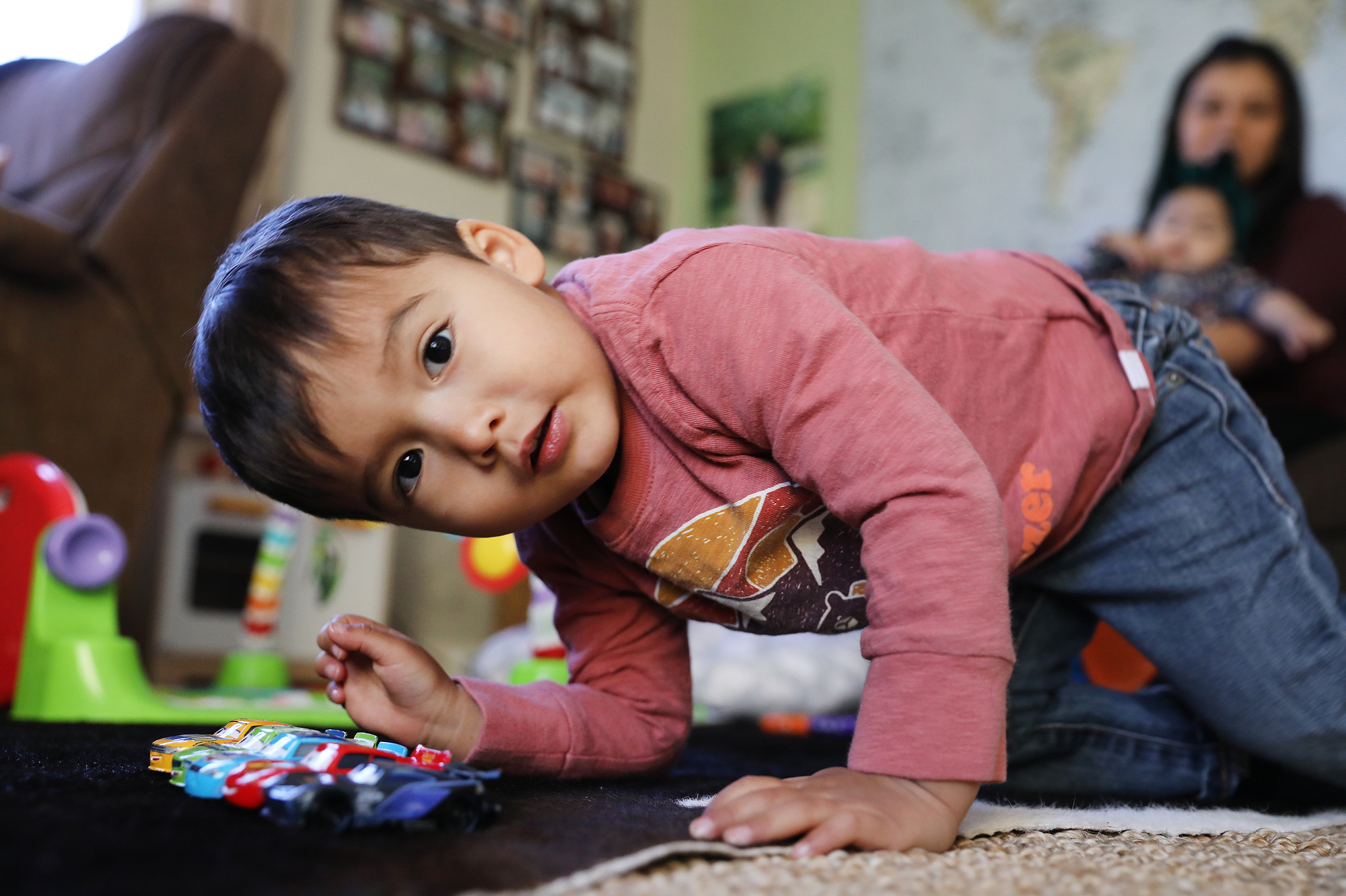 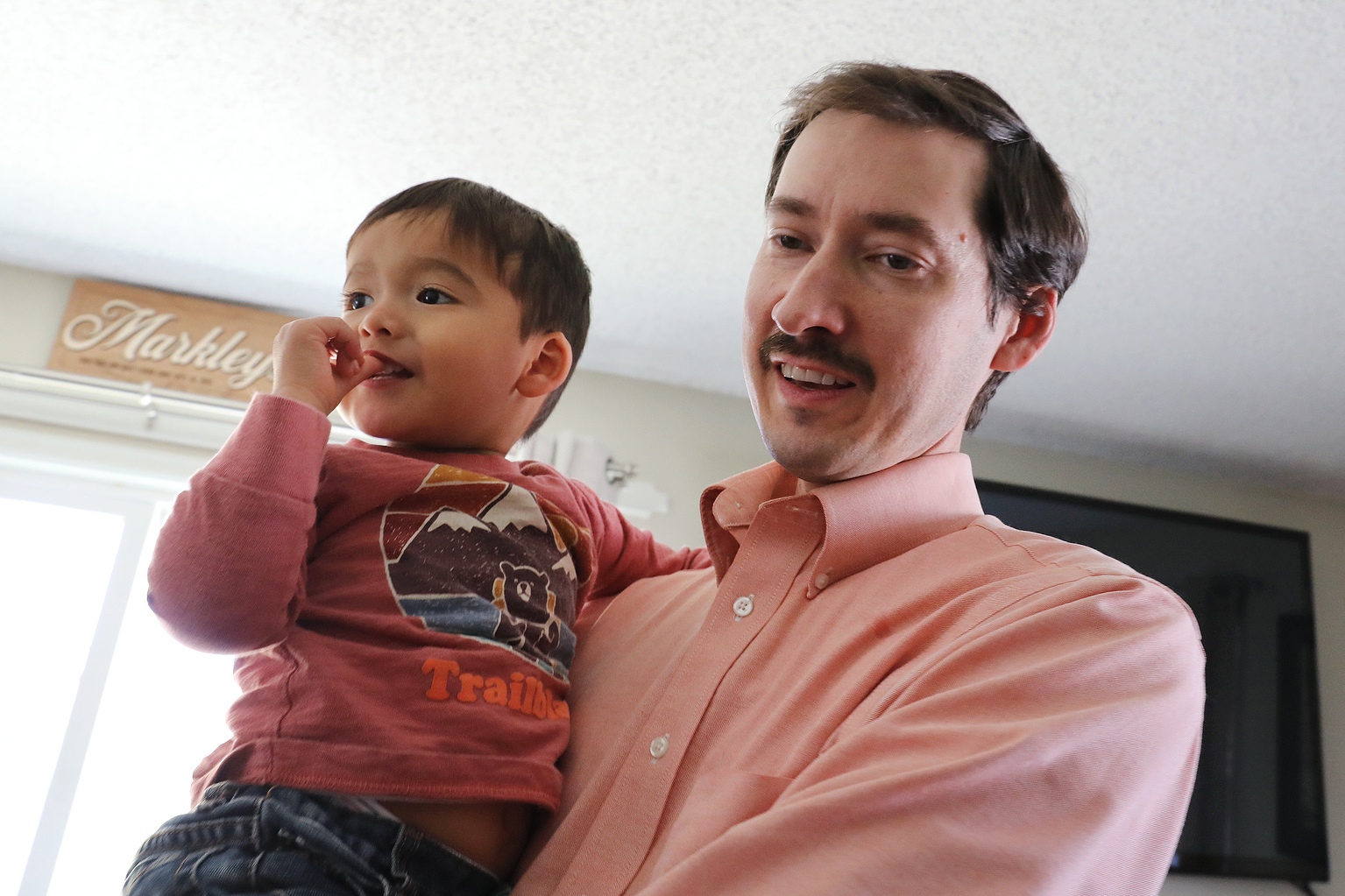 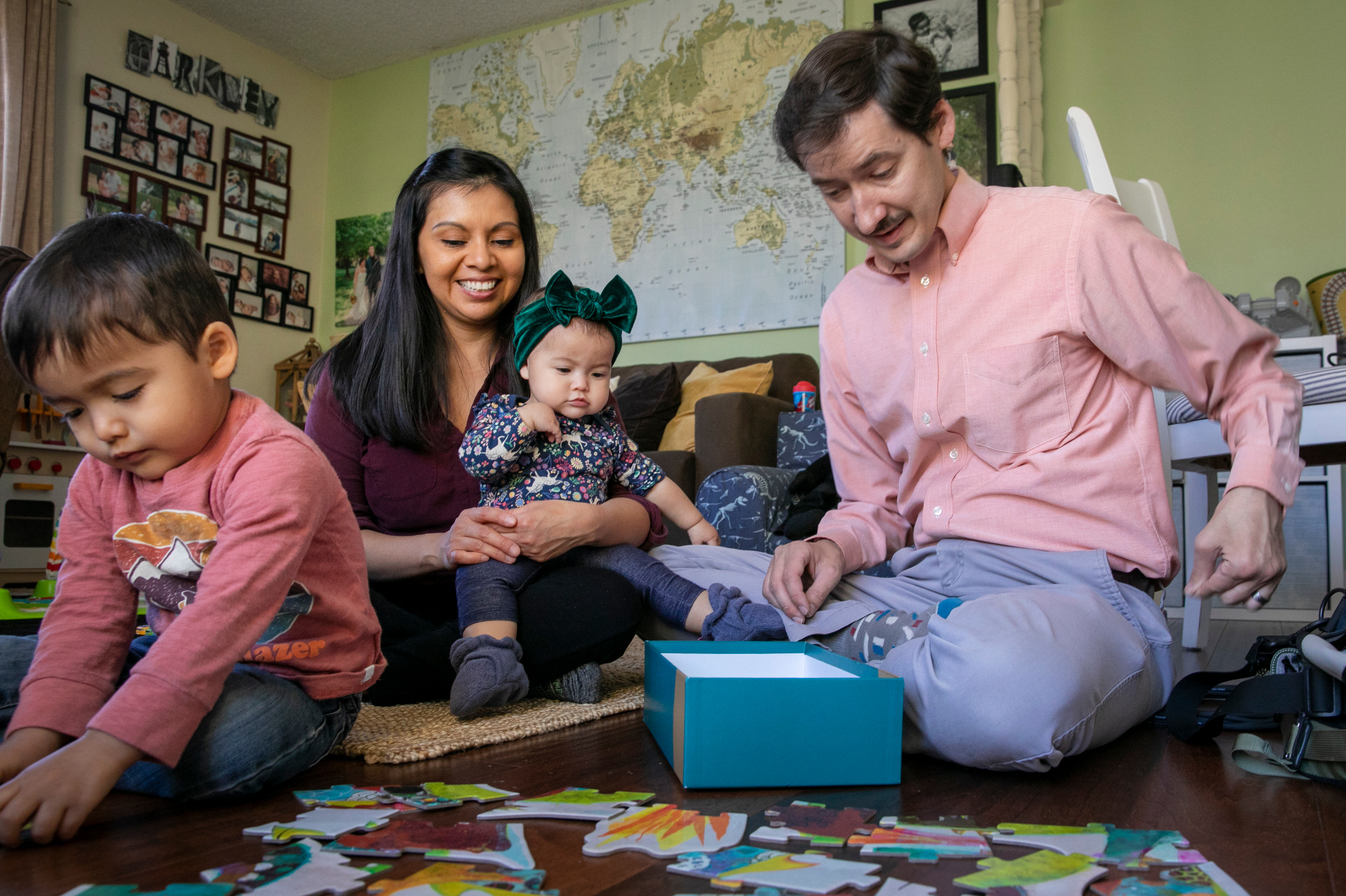 On choosing to embrace family over her job as a teacher:

“This would have been my 14th year teaching. I've taught elementary art my entire career, and it was a really hard decision at first to take some time off. The factors were: What were the safety nets that the district had put up? What was teaching going to be like? Is it going to be remote? Is it going to be in person? And then financial, that was probably one of our biggest factors. We’ve got bills to pay. We just had a new baby. Those are all things that we had to take into account and it has been so wonderful to just be here with my children. It's been really rewarding. Do I miss school? Some aspects of it. I do miss my students and my coworkers. But I also like being able to see the little milestones for both my children.”

Editor’s Note: March 5 marks one year since Colorado announced its first cases of COVID-19. CPR News is reflecting back by checking in with some Coloradans whose stories we've shared during the pandemic. That includes coronavirus survivors, business owners, and faith leaders.