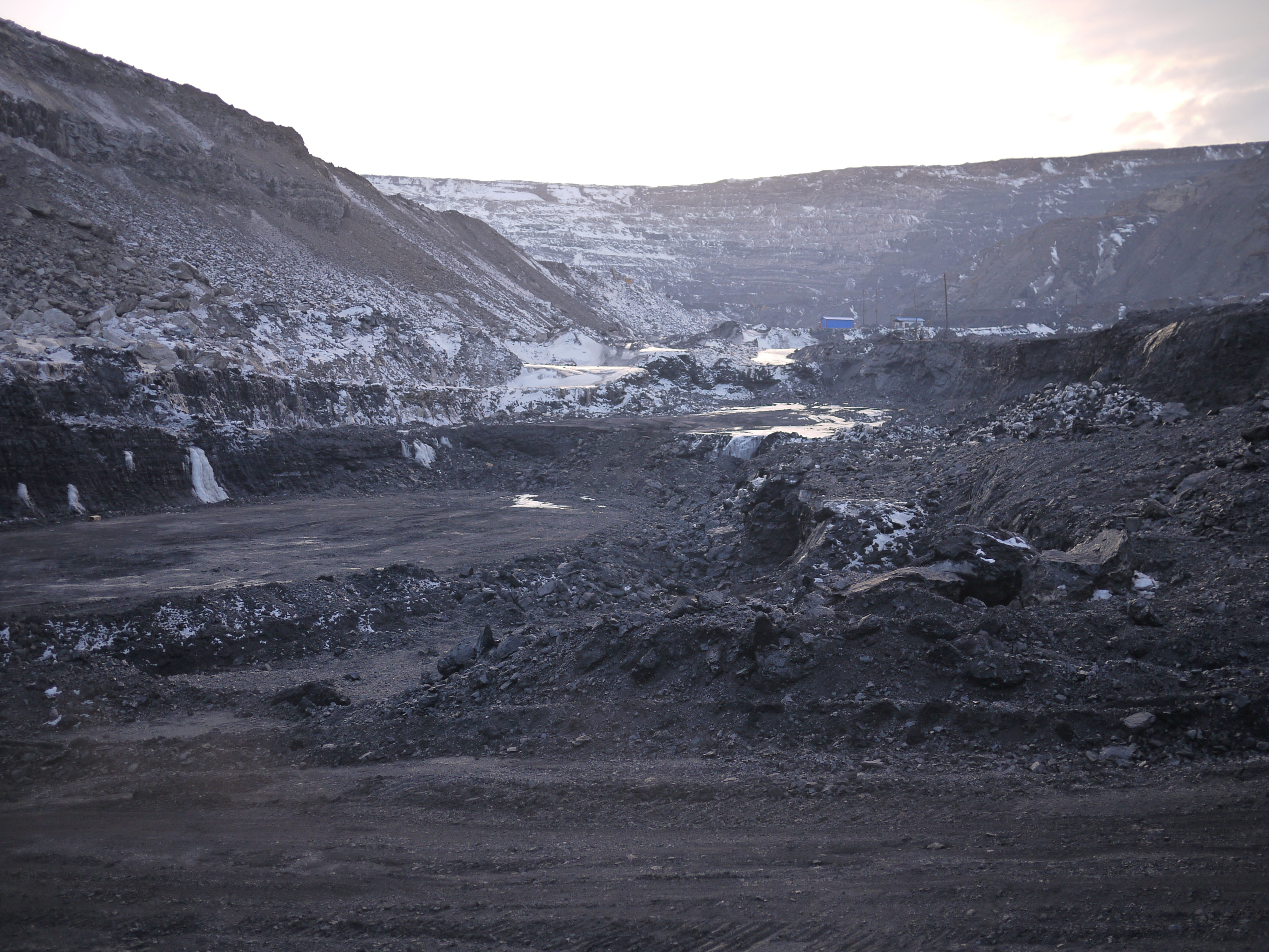 The ruling from U.S. District Judge Brian Morris requires government officials to conduct a new environmental review before they can resume coal sales from federal lands. Morris faulted the government's previous review of the program, done under Trump, for failing to adequately consider the climate damage from coal's greenhouse gas emissions and other effects.

Almost half the nation’s annual coal production — some 260 million tons last year — is mined by private companies from leases on federal land, primarily in Western states such as Wyoming, Montana and Colorado.

Few coal leases were sold in recent years after demand for the fuel shrank drastically. But the industry’s opponents had urged Morris to revive the Obama-era moratorium to ensure it can’t make a comeback as wildfires, drought, rising sea levels and other effects of climate change worsen.

Coal combustion for electricity remains one of the top sources of U.S. greenhouse gas emissions, even after many power plants shut down over the past decade because of concerns over pollution and changing economic conditions.

The coal program brought in about $400 million to federal and state coffers through royalties and other payments in 2021, according to government data. It supports thousands of jobs and has been fiercely defended by industry representatives, Republicans in Congress and officials in coal- producing states.

Among President Joe Biden’s first actions in his first week in office was to suspend oil and gas lease sales — a move later blocked by a federal judge — and he faced pressure from environmental groups to take similar action against coal.

The administration last year launched a review of climate damage from coal mining on public lands as it expanded scrutiny of government fossil fuel sales that contribute to greenhouse gas emissions. But no changes had been announced as a result of that review.

“This decision gives the Biden administration the opportunity to make good on its commitment to seriously battle the climate crisis,” said Earthjustice attorney Jenny Harbine, who represented environmental groups and the Northern Cheyenne Tribe in the case. “No progress has been made to reform the program or do what's needed to phase out existing leases.”

The Northern Cheyenne Reservation in southeastern Montana is near several major strip mines. Tribal members have long fought against further development. Tribal President Serena Wetherelt said in a statement that Biden and Interior Secretary Deb Haaland need to fulfill their trust obligation and take a hard look at the effects of the U.S. federal lands energy program.

“Our lands and waters mean everything to us,” Wetherelt said.

Officials from Montana and Wyoming had intervened in the case on the side of the federal government and argued against reviving the moratorium.

A spokesperson for Montana Attorney General Austin Knudsen said the Biden administration's defense of the federal coal program was only “half-hearted” because of its close alignment with environmentalists. Knudsen spokesperson Kyler Nerison added that the decision was an example of environmentalists taking advantage of federal laws to endlessly delay energy development.

In 2017 and 2018, the most recent years for which data was available, the U.S. government sold leases for 134 million tons of coal on public land in six states, according to figures provided by the Interior Department. That’s a relatively small amount compared with previous years, for example 2011 and 2012, when more than 2 billion tons were sold in Wyoming alone.

Demand for coal has plummeted as many utilities switch to natural gas or renewables to generate power.