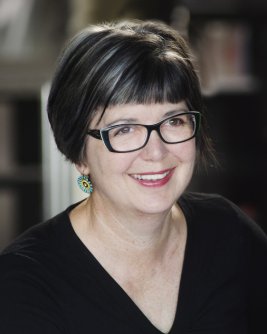 Kelley Griffin is Colorado Public Radio’s senior editor for News. She started with CPR in 1993 as a business reporter and has since served as managing editor and news director.

Professional background:
Kelley Griffin has been with Colorado Public Radio since 1993 as a business reporter, managing editor and news director.She currently serves as CPR’s Senior Editor.

Kelley has worked in both print and radio journalism, including NPR and “Marketplace.” She co-authored More Action for a Change with Ralph Nader and wrote and edited for a media reform group and the American Association of University Women. Kelley has also served on the board of the Public Radio News Directors, Inc.

Awards:
Kelley has received two National Headliner Awards; a national Edward R. Murrow Award; and awards from the Society of Professional Journalists, the Associated Press, and the Colorado Association of Black Journalists.