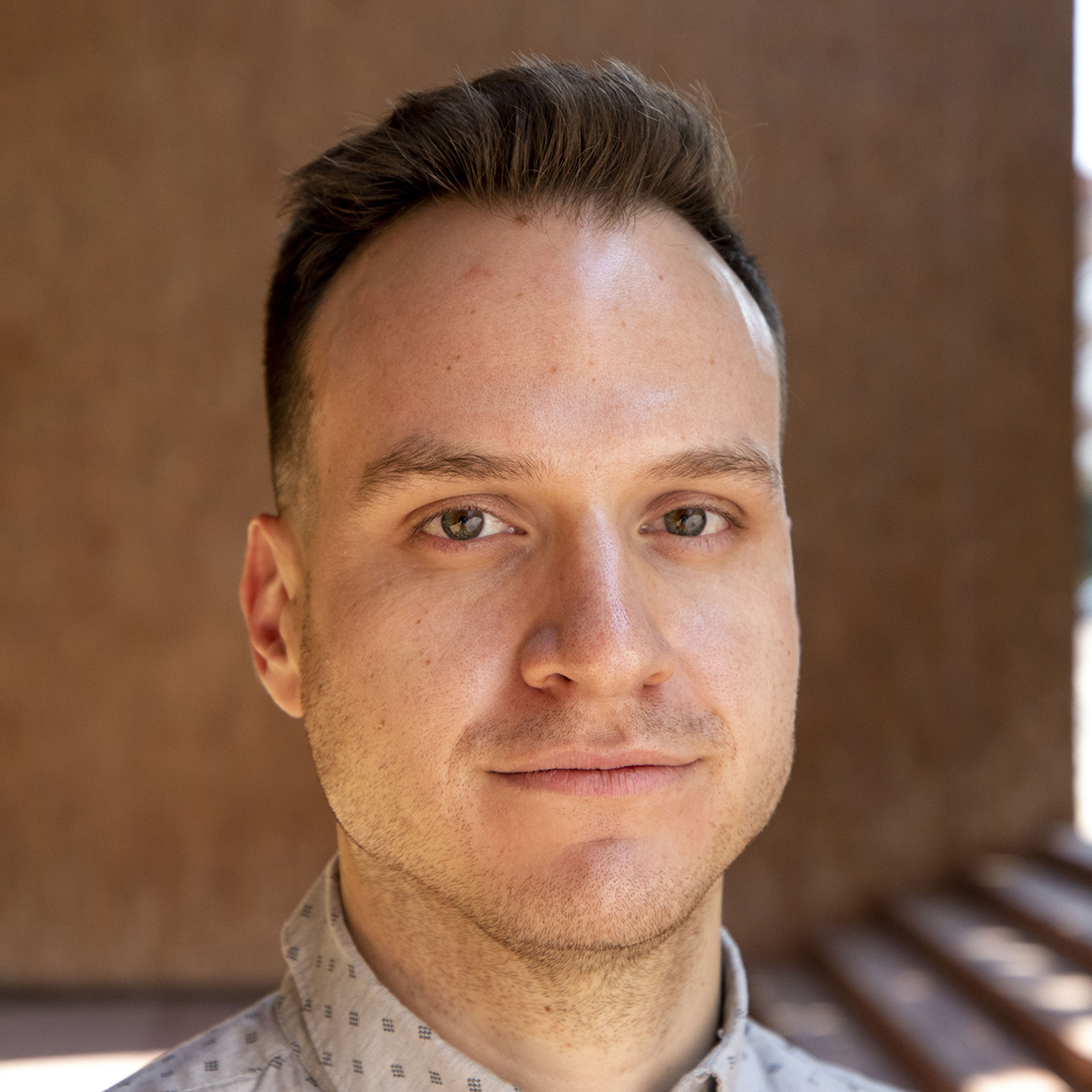 Matt Bloom joined CPR as a general assignment reporter and fill-in host in 2021.

Professional Background:
Before coming to CPR, Matt spent four years at NPR member station KUNC, covering breaking news, COVID-19 and the economy in Northern Colorado. Before that, he spent two years as a freelance reporter and producer in Los Angeles, where he worked with the city’s local NPR affiliate stations as well as NPR West in Culver City.

He is a proud member of the National Lesbian and Gay Journalists Association. When he isn’t reporting, he sings with the Denver Gay Men’s Chorus.