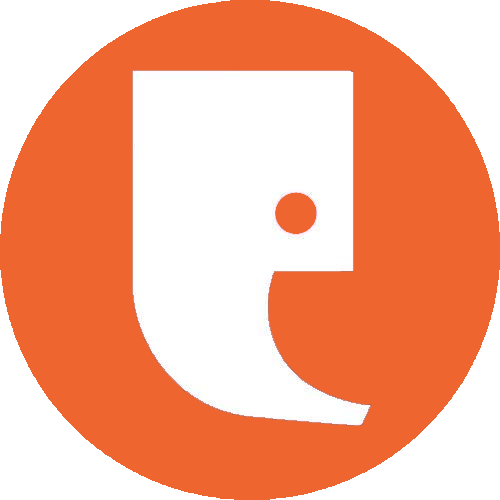 Education:Bachelor’s degree in political science, Metropolitan State University of Denver.Professional background:Michael joined Colorado Public Radio as a producer for “Colorado Matters” in 2014. He brings more than a decade of journalism experience to CPR with a versatile background that includes reporting for newspaper, television and radio. Michael began his career reporting on the state assembly for the formerly employee-owned Colorado Daily Newspaper. He then moved to Colorado Springs to cover environment, government and social issues for the Colorado Springs Independent. As a freelance reporter and online writer, Michael has been featured in many local and national publications, including 5280 Magazine, Rocky Mountain News, KUNC Community Radio, Salon, The New York Times, The Washington Times and CBS’s “48 Hours Mystery,” and also worked as a consultant for “60 Minutes.” He spent more than a year as an investigative producer for KMGH-TV 7News Denver. Most recently, Michael produced a feature documentary about healing the wounds of war through bicycling as director and owner of Become Films.Awards:Throughout his career, Michael has won numerous awards from the Colorado Press Association and the Society for Professional Journalists. A story he worked on as a freelance reporter for KUNC, “The Burden of Proof: One Colorado Soldier’s Fight for Mild Traumatic Brain Injury Diagnosis,” also won several awards for on-air reporting, including a national Edward R. Murrow award.Q & AWhy did you become a journalist?In college, I was lucky to become the editor of the student paper and was absolutely inspired by the public service calling of journalism. I enjoy hearing from a wide variety of different points of view and telling the stories of people whose lives are directly affected by a pressing issue of the day. I believe good journalists exist to serve their communities, playing responsive and critical roles in searching for the truth. I’m proud to call myself one.How did you get into radio?While freelancing, I lucked into a chance to do a long-form narrative radio investigation. Right away, I knew I wanted to do more. There is a certain intimacy to radio, a chance to engage not only audiences’ minds, but also their hearts.How did you end up at CPR?It’s been a long road from reporting news in print to producing commercial television stories. All along, I’ve listened to public radio and have been drawn to its smart, forward-thinking approach, commitment to community and engagement of listeners. I’m happy to have finally found a home in radio — and lucky to be surrounded by incredibly talented colleagues.