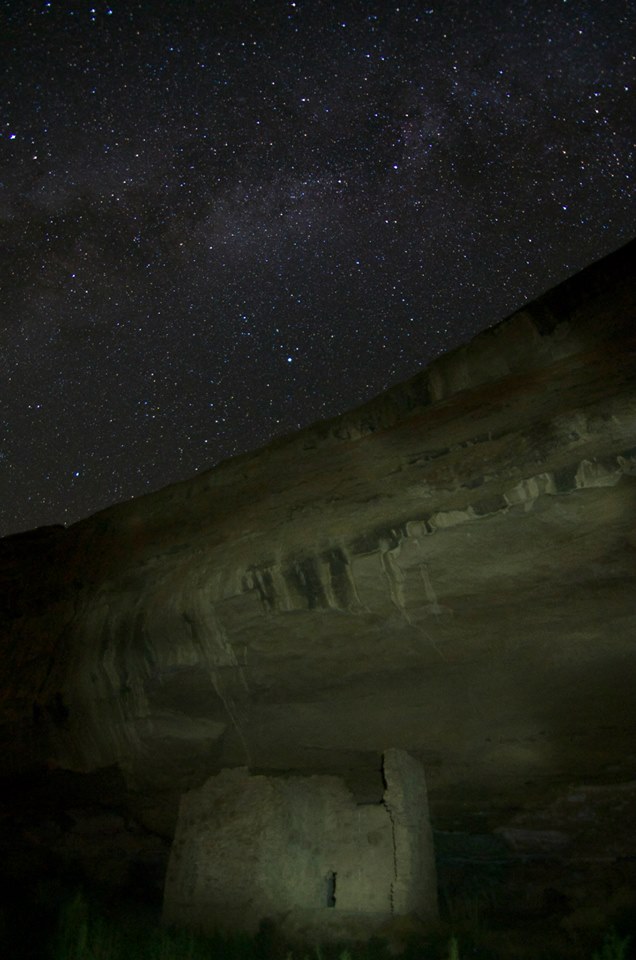 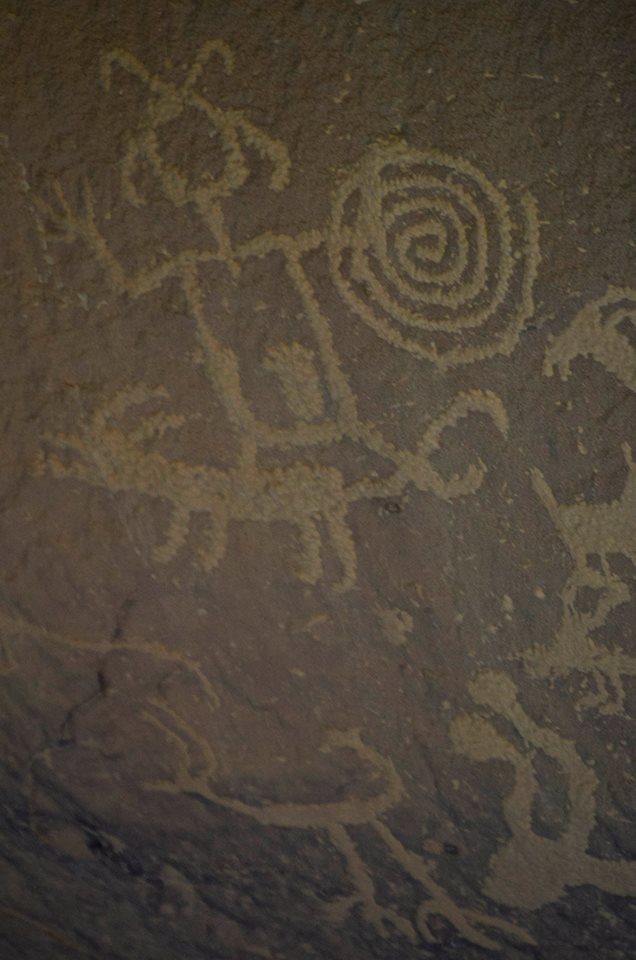 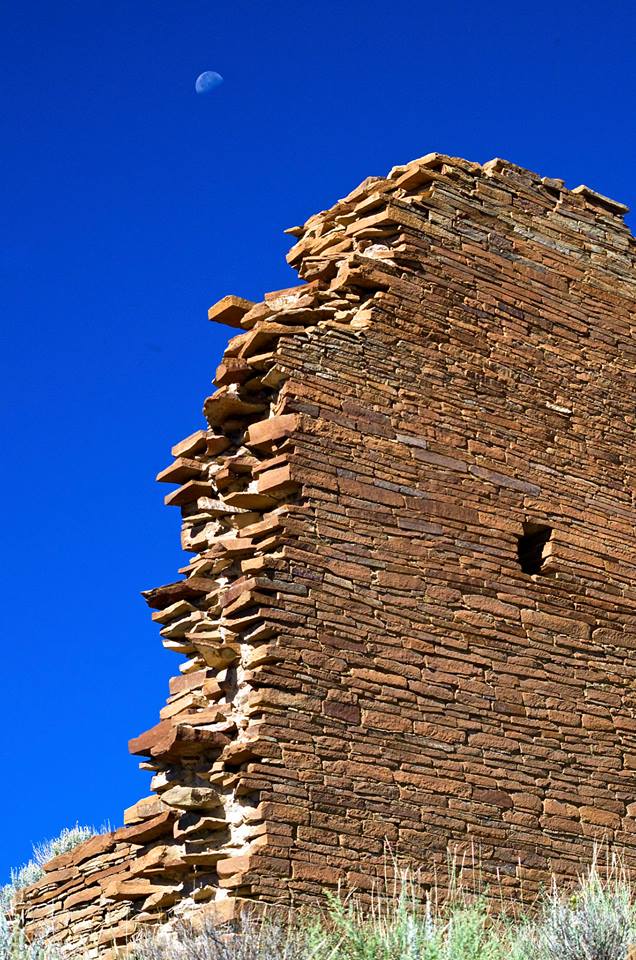 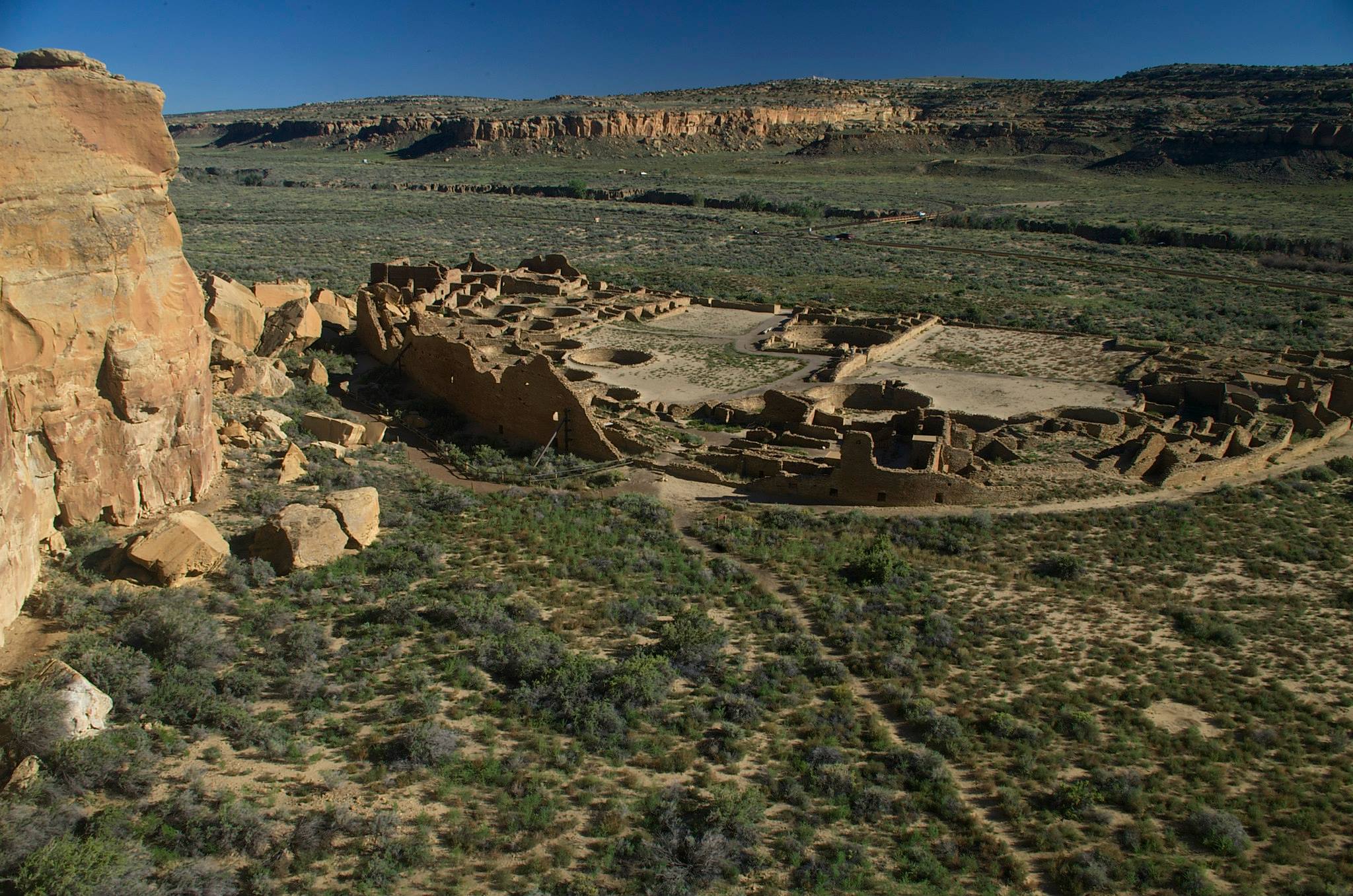 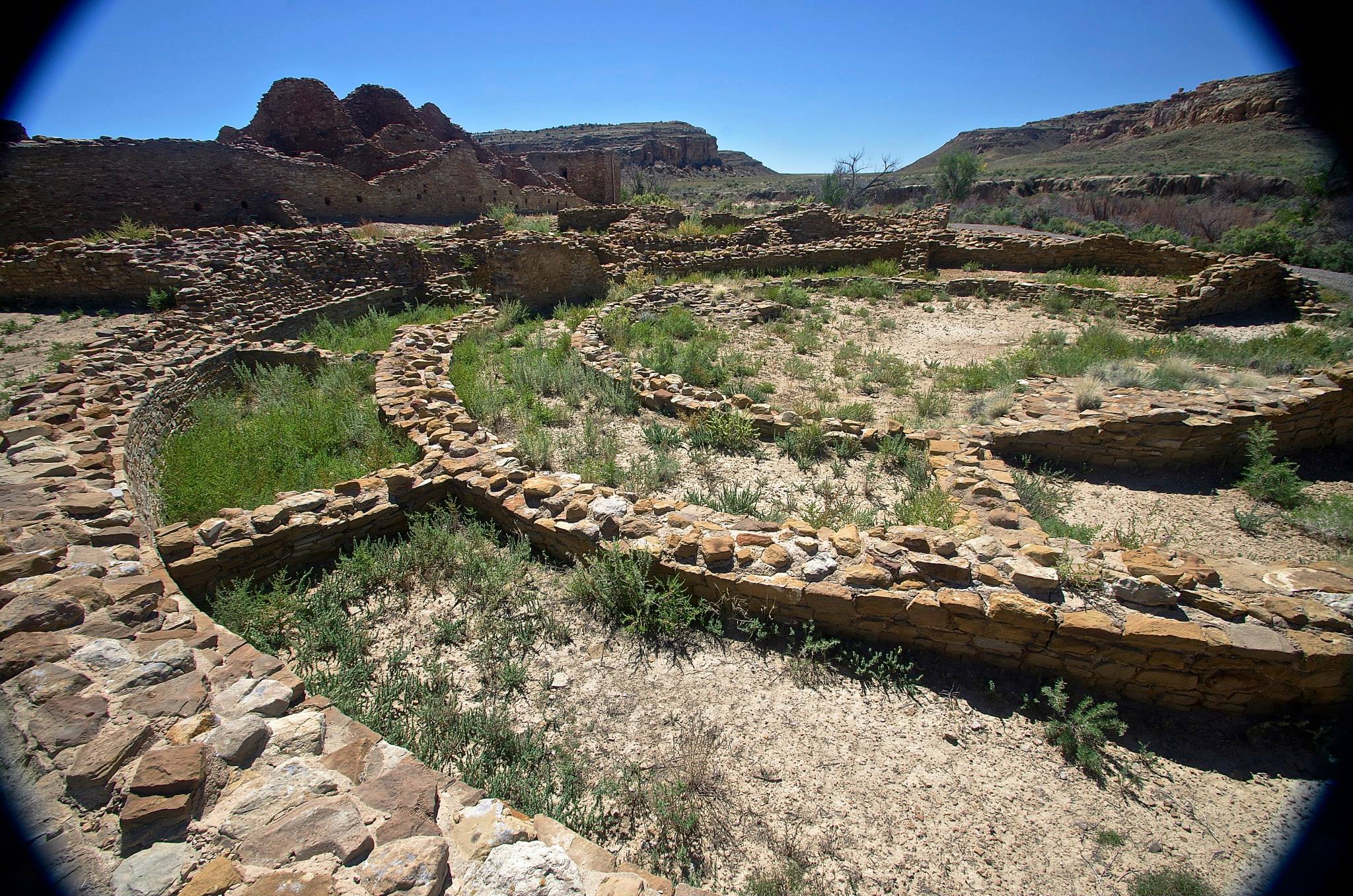 We head south of the Colorado border with guest host Bruce Bookout for this month's archeo-astronomy subject - Chaco Canyon.

The earliest inhabitants of this region were skywatchers of immense sophistication.  Down just below the southern Colorado border is a major center of culture for the ancient Pueblo Peoples.  It is focused in the Chaco Culture National Historical Park in northern New Mexico. The Chaco Canyon area contains the most sweeping collection of ancient ruins in the Southwest.

Evidence suggests that the Chacoans were expert skywatchers, with a clear knowledge of the cyclic and seasonal patterns of the sun, moon, and stars. This knowledge is reflected in the construction of the Great Houses where both solstice and equinox foresights are present.  Several of the houses are aligned against each other to show the passage and setting of lunar standstills – the extreme swings of the moon’s rising or setting position against the horizon.

Chaco Canyon also has multiple other observational and ceremonial sites. There are various pictographs throughout the complex that depict the sun, the moon, a solar eclipse and even a supernova. One of the most extensive pictographs is a depiction of the sun where a “dagger of light” slices through it during the Summer Solstice. This “Sun Dagger” is produced by three large stone slabs leaning against the cliff which channels light and shadow marking unto the solar spiral pictograph.  I’ll cut out more details on this Sun Dagger in a future episode.

If you’d like to take a closer look at the Chaco Culture, or any of the other wonderful and amazing things in the sky, please visit csastro.org for a link to information on our monthly meetings and our free public star parties!