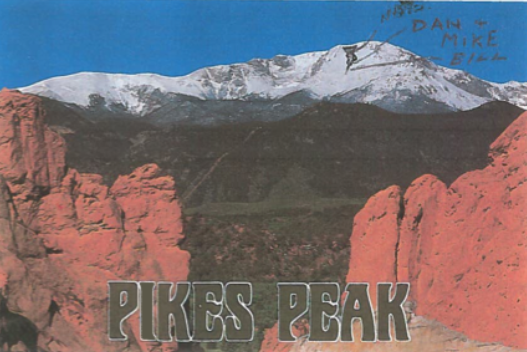 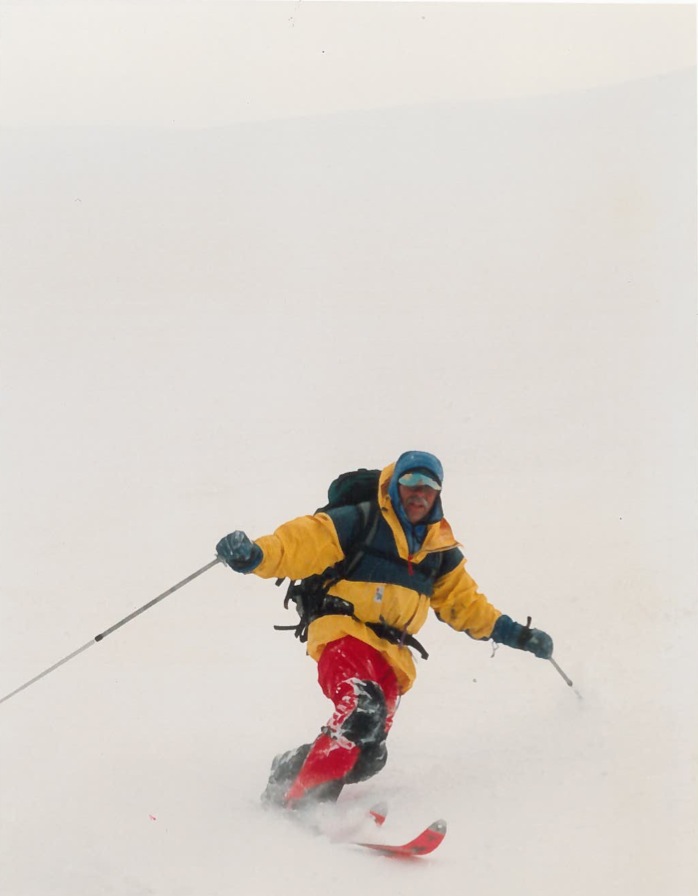 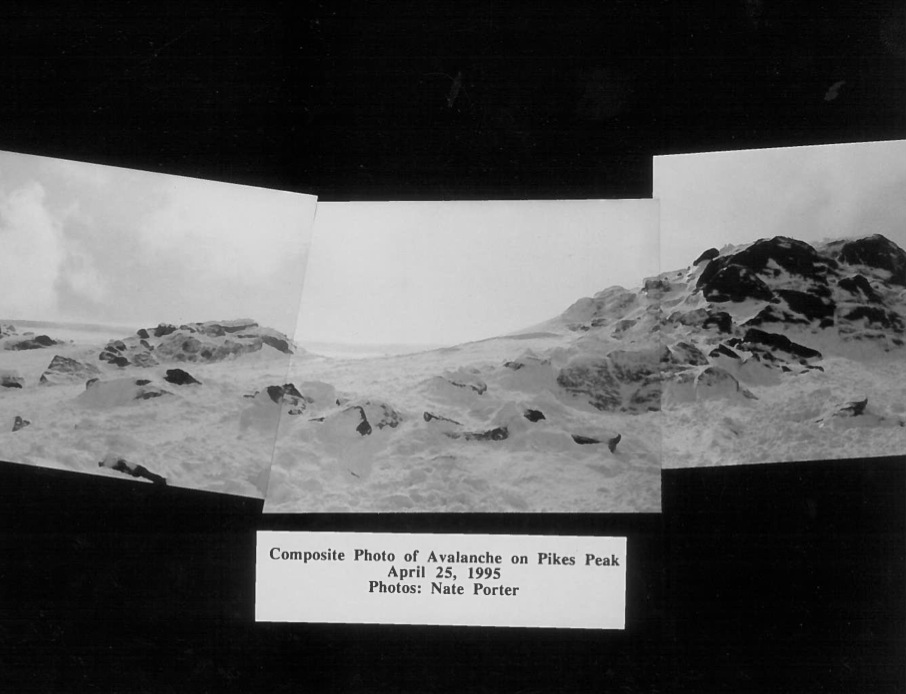 Nate Porter, courtesy of Dan Dan Crossey Avalanche field, looking up at where it broke in the distance 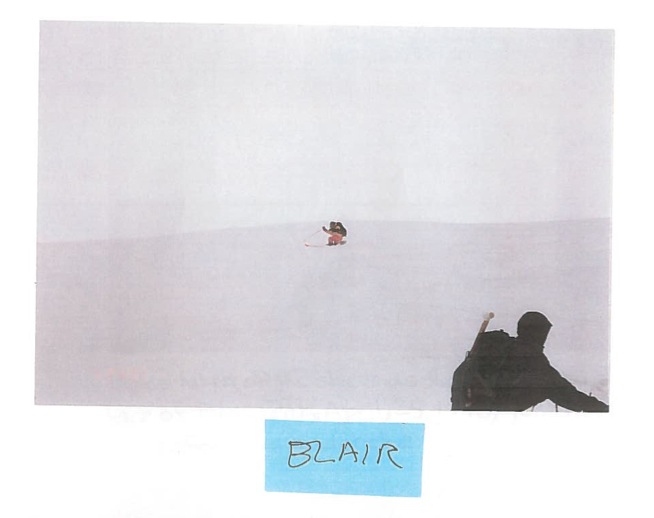 Courtesy of Dan Crossey Bill Blair before the avalanche 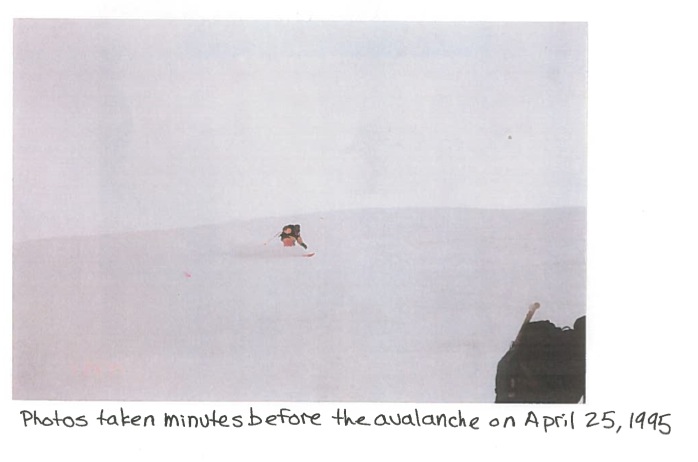 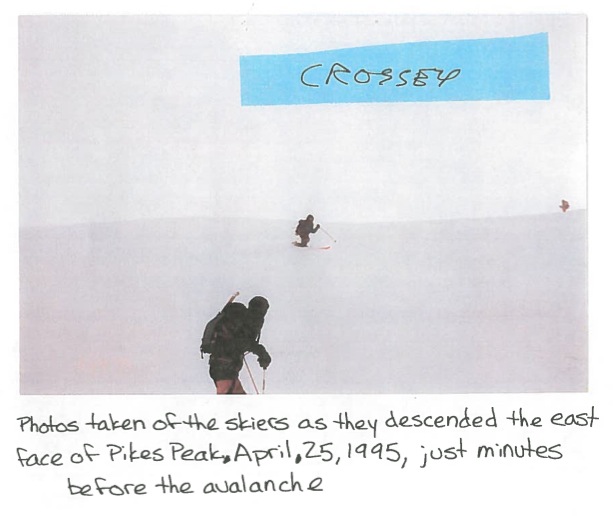 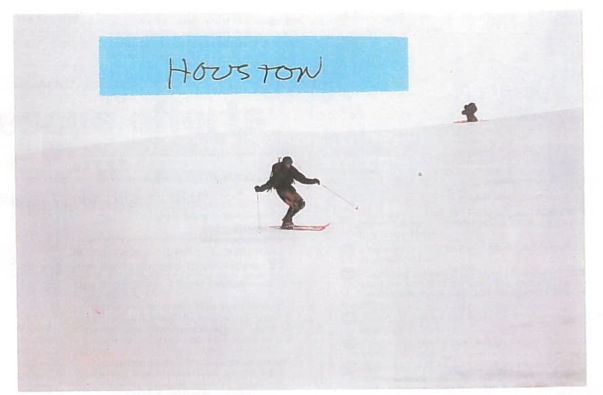 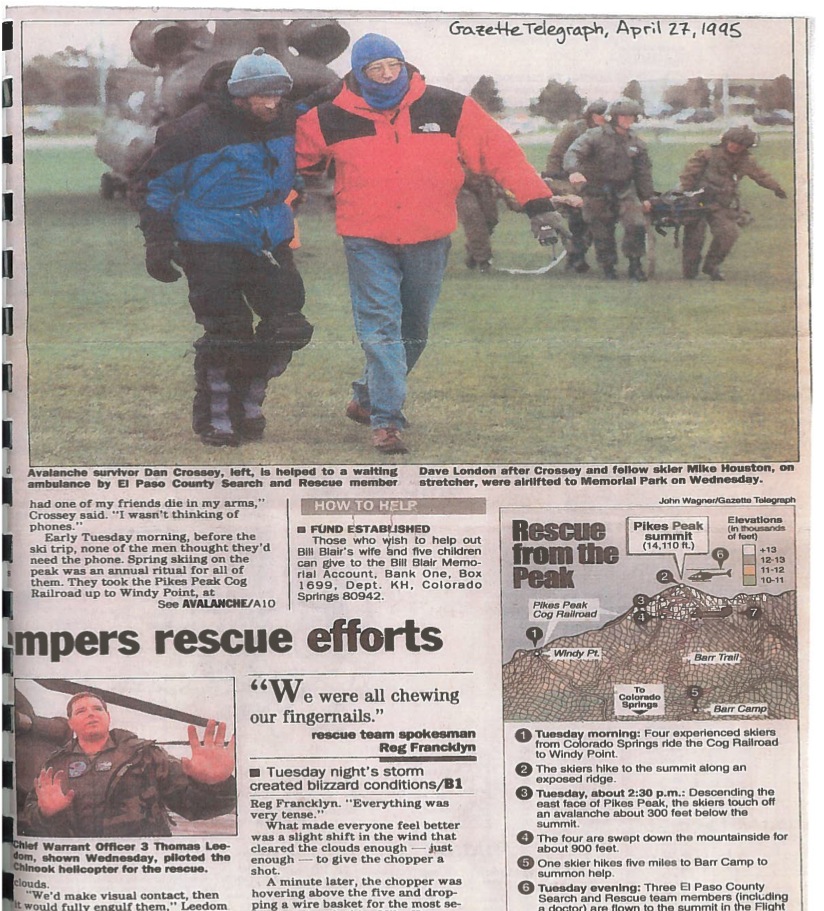 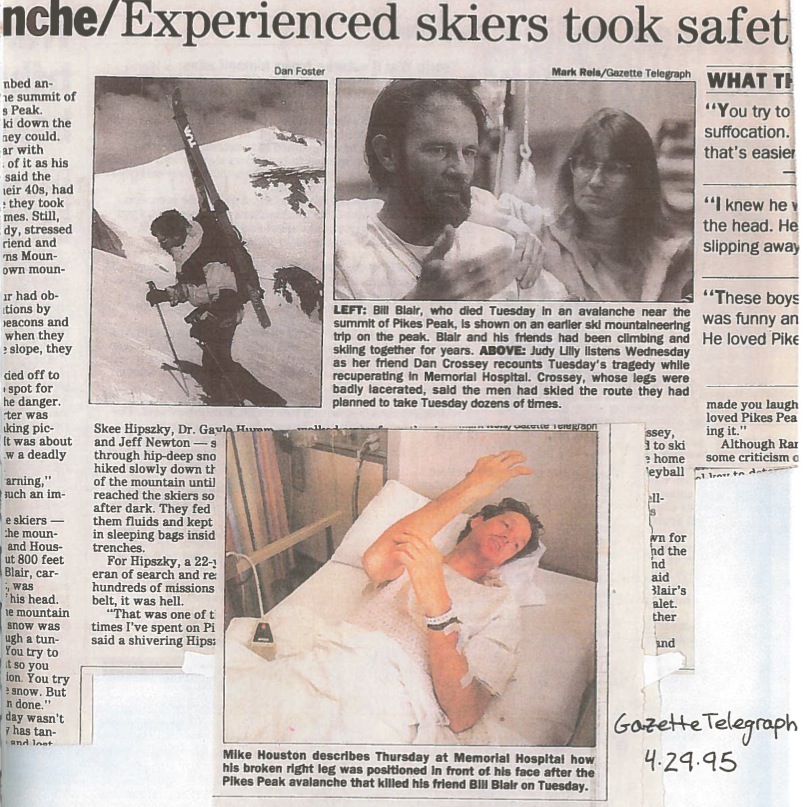 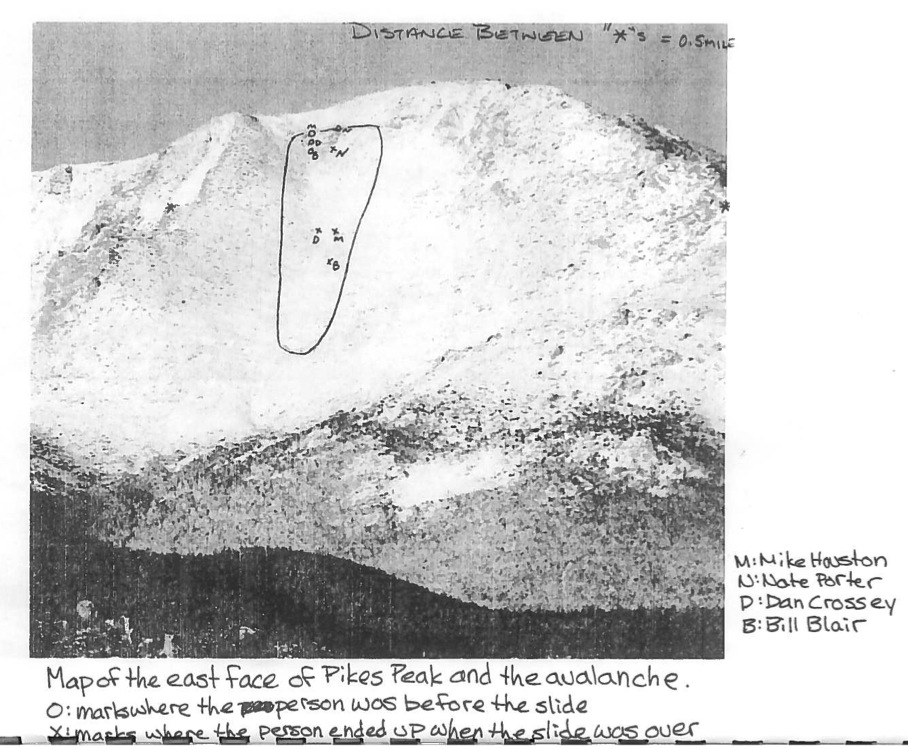 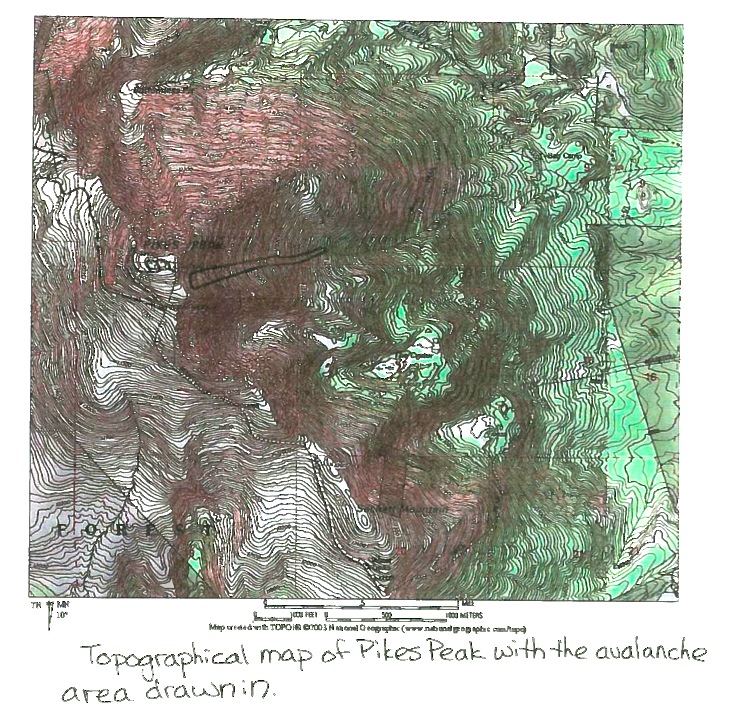 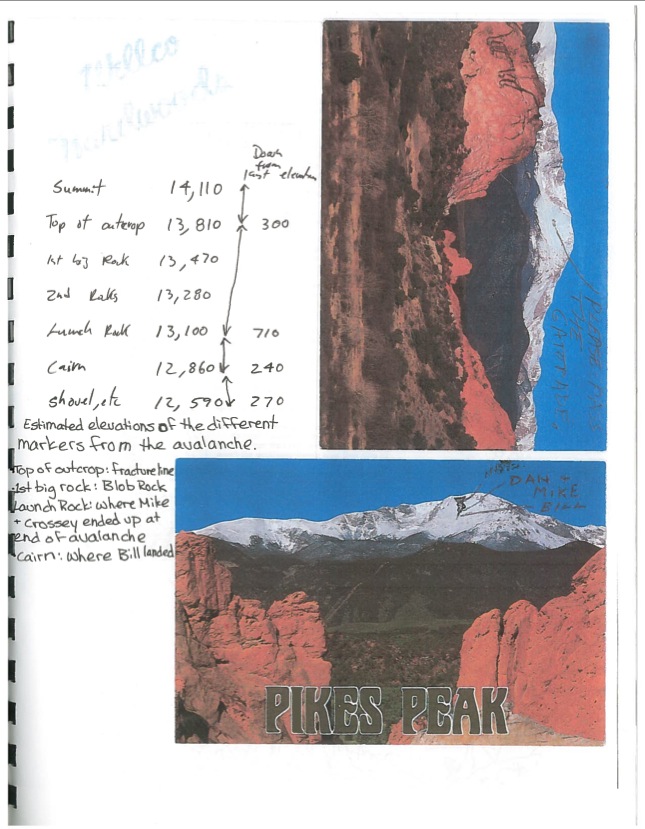 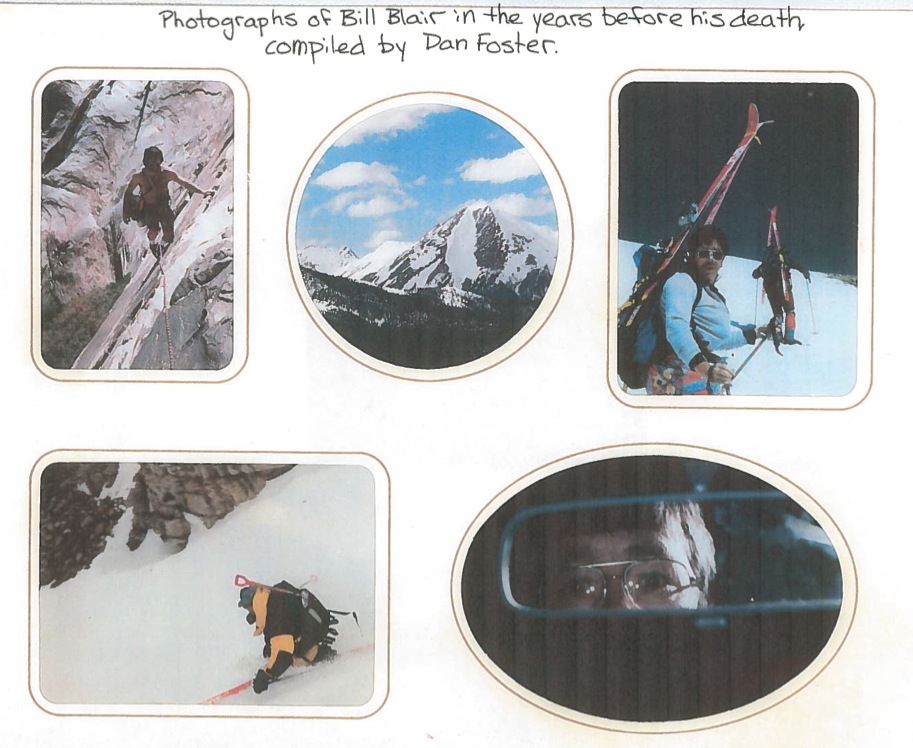 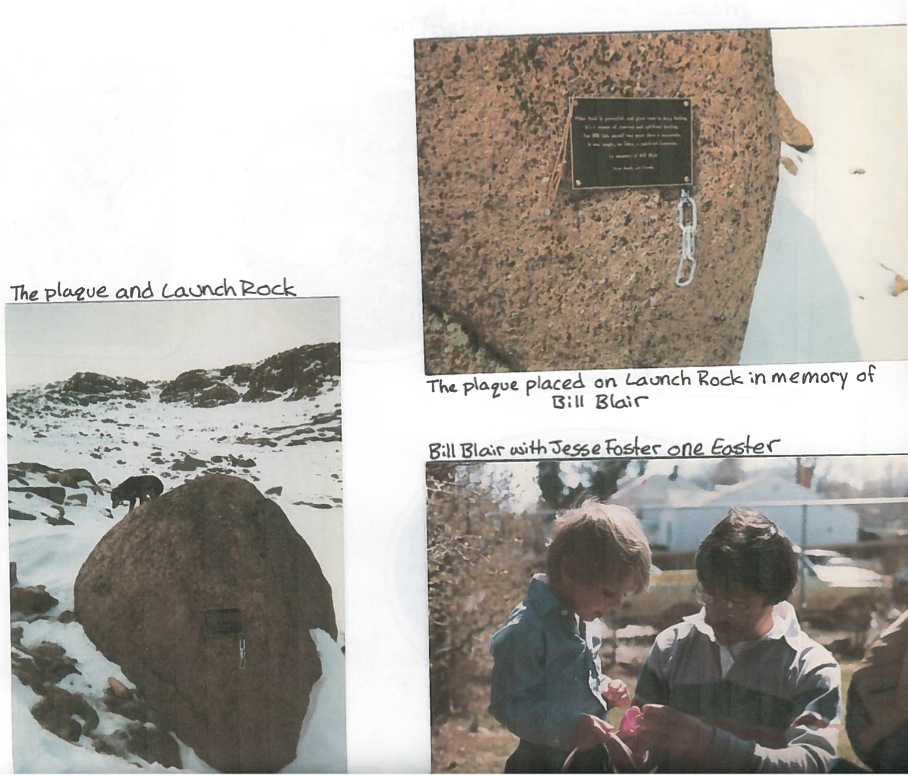 Most people think of Pikes Peak as a tourist destination – the Fourteener with a highway and a donut shop on top. But for many local mountaineers, climbers and skiers, Pikes Peak is also a wilderness playground. For backcountry skiers Dan Crossey, Mike Houston, Bill Blair, and Nate Porter Pikes Peak was like their backyard. But on April 25, 1995, what should’ve been a routine day of Spring skiing on Pikes Peak quickly turned into a nightmare.

Wish We Were Here is also available as a podcast on iTunes, and on Soundcloud, PRX, and Stitcher.

All music in this episode was composed by Brian Elyo, AKA Mobdividual. Find more of his work HERE.