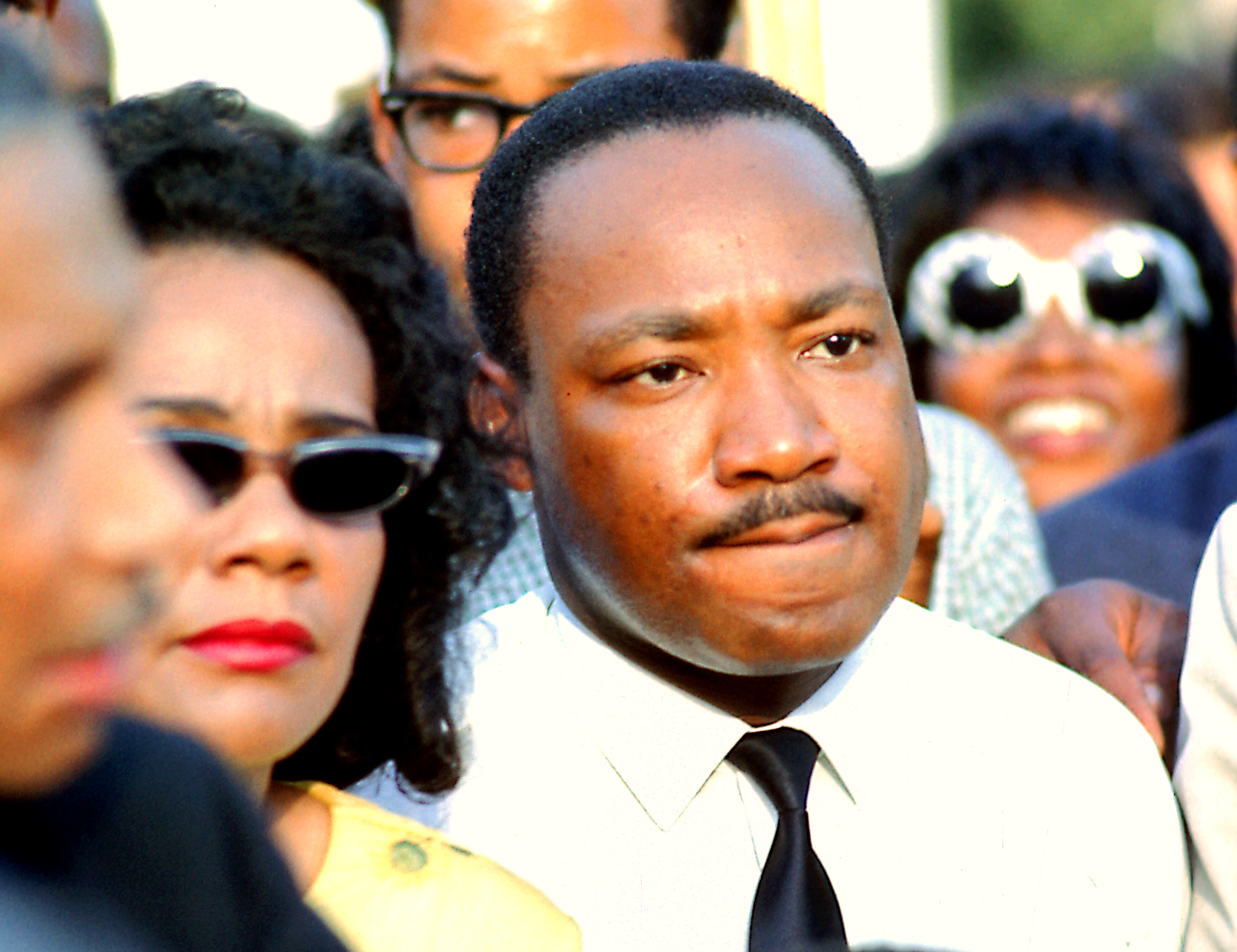 As the nation marks the 37th annual observance of the Dr. Martin Luther King Jr. holiday, a look at King's influence outside of the United States. James Walsh, an assistant professor of political science at the University of Colorado Denver, found King had an impact on demonstrators who took a stand on the tumultuous conflict in Northern Ireland. Walsh said protesters there were inspired by television coverage of sit-ins and marches in the American South.