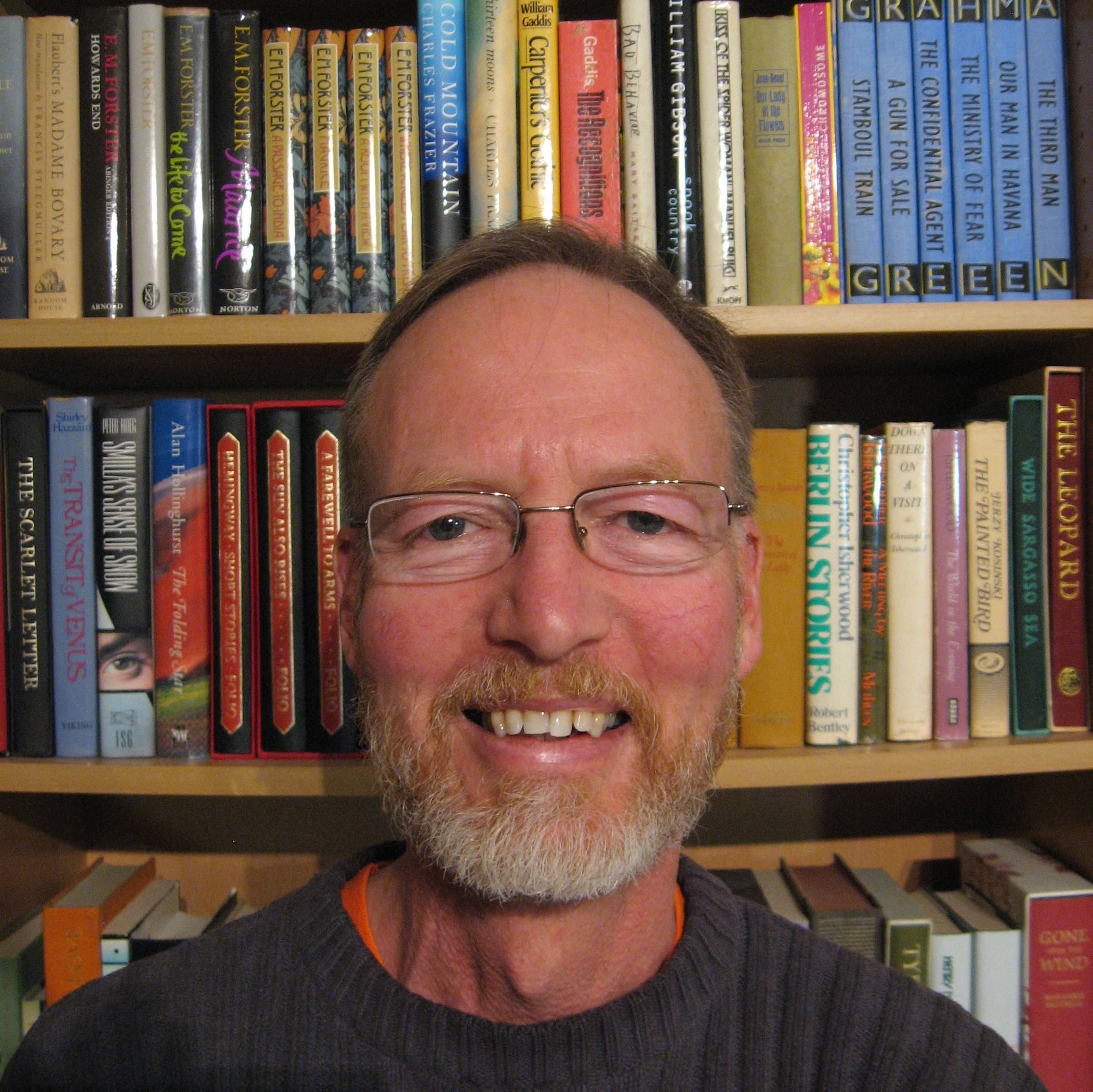 Clichés, says CU Boulder lexicographer Orin Hargraves, are "the comfort food of speech." And that's not a good thing. So while writing his new book "It's Been Said Before," he aimed to become a cliché killer. He soon realized, though, that they're hard to eliminate.

Hargraves hopes his new book, which ranks clichés based on how commonly they're used (on a scale of 1-5), will make writers and speakers more thoughtful.

"My idea was to capture the clichés that are the worst offenders," he says.

Hargraves on one of the most commonly used clichés:

"I think today the most frequent one is probably 'going forward.' It's relatively new. People used to say 'in the future' or 'at a later date,' but now everything is 'going forward.'"

Other clichés that ranked "5" (the most commonly used):

"It's probably on its ways to become overused, [but] 'The elephant in the room.' What I like about that is it's such a graphic image. There's hardly any room you can imagine being in in which there is also an elephant. And so it's an arresting image. It works so well that it becomes a victim of its own success."

Where the word cliché comes from:

"It comes from French and, actually, it's very appropriate for its origins. In the days of metal typesetting, a cliché was a phrase that occurred so often that typesetters kept all the metal in that phrase as a single piece because they knew they would have to use it again."

Editor's note: This article originally ran April 3, 2015. It was updated to reflect the day Colorado Matters re-aired the segment.