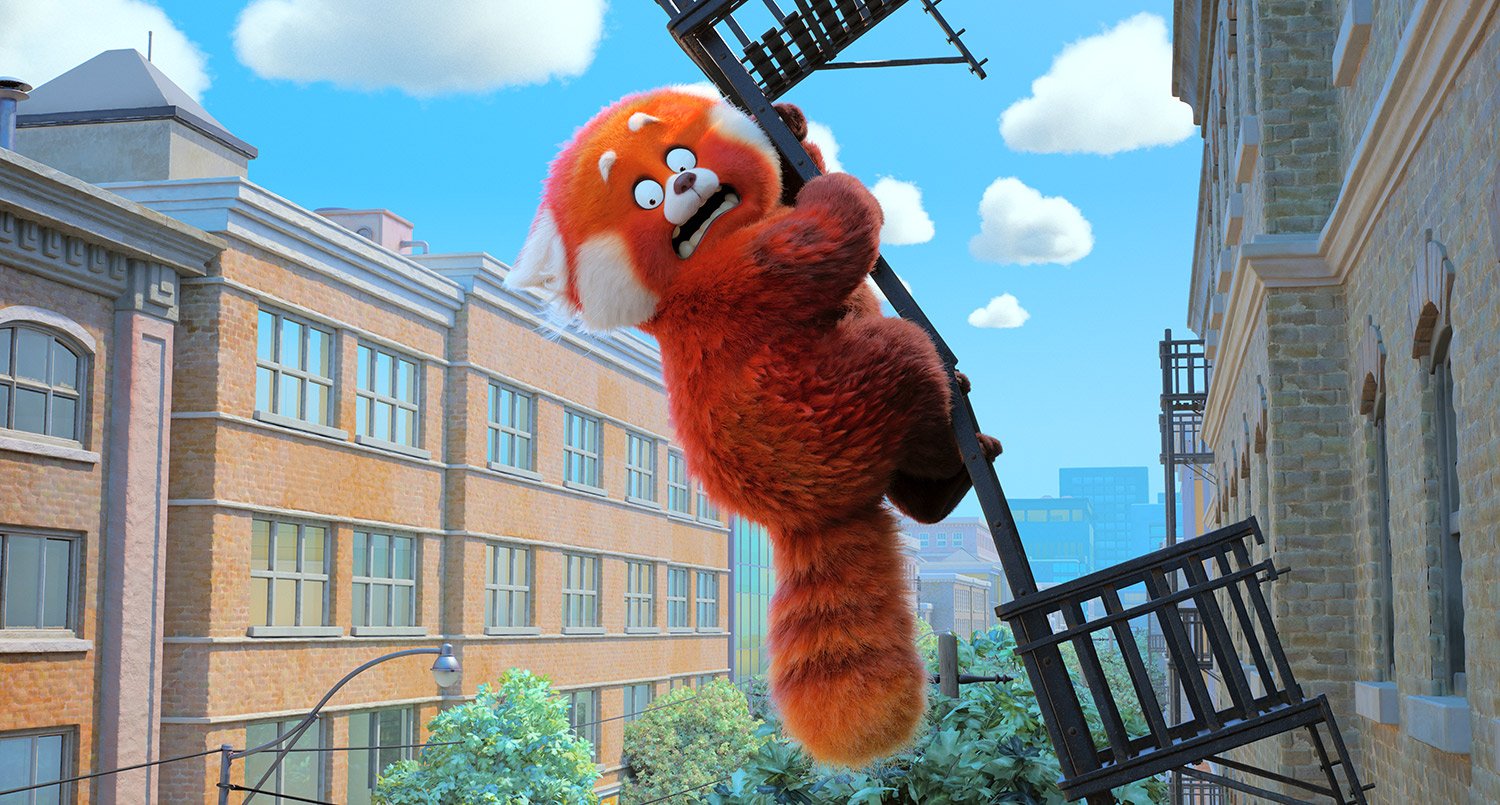 Think back to middle school. Would your life have been better or worse if you were able to transform into a giant red panda every time you felt overwhelmed? That’s the premise of Pixar’s latest film, “Turning Red.” Danielle Feinberg grew up in Boulder. She is the visual effects supervisor for "Turning Red," and is the first woman to take on that role for Pixar. It's also the first Pixar movie in which all of the leadership positions are filled by women. Feinberg spoke with Colorado Matters producer Carla Jimenez.