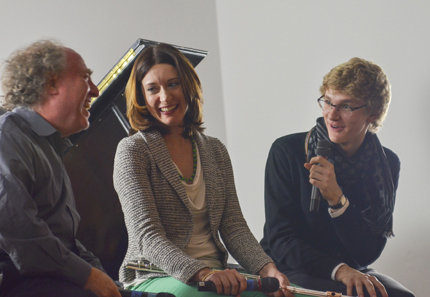 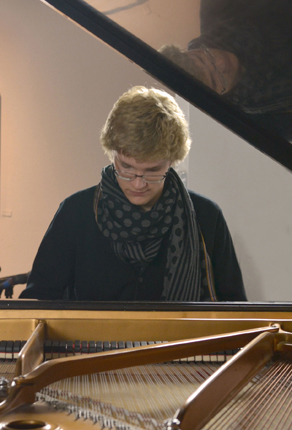 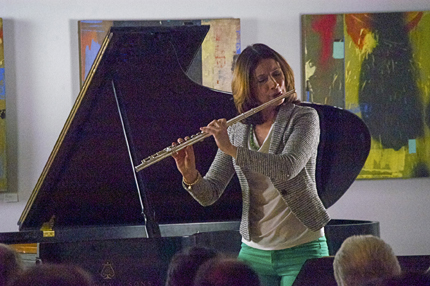 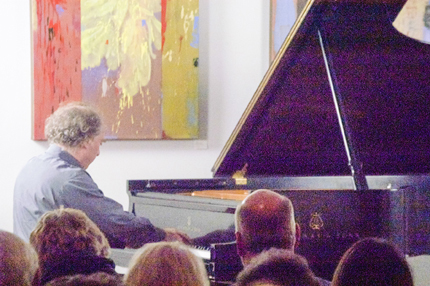 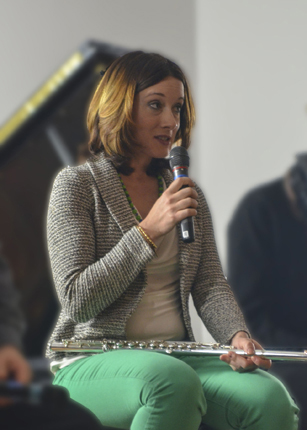 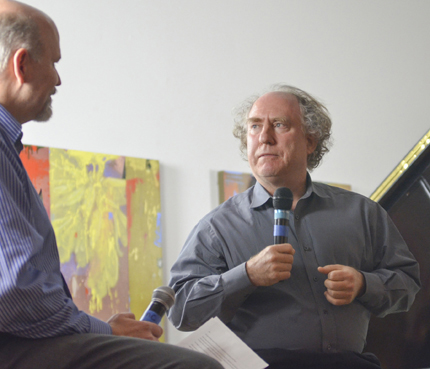 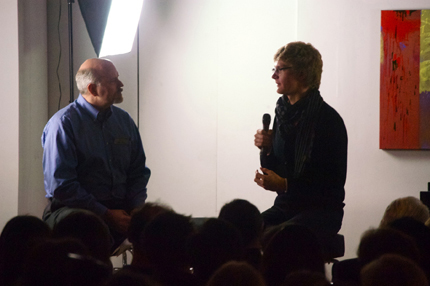 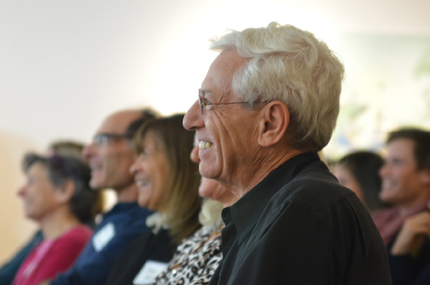 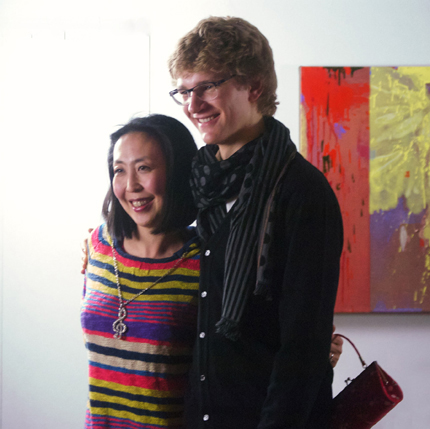 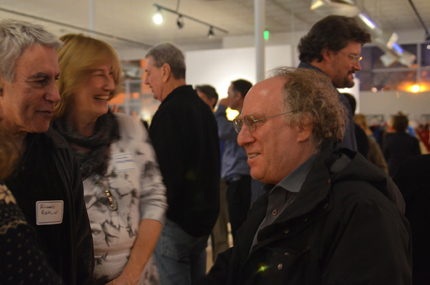 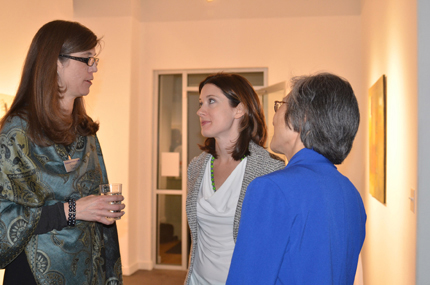 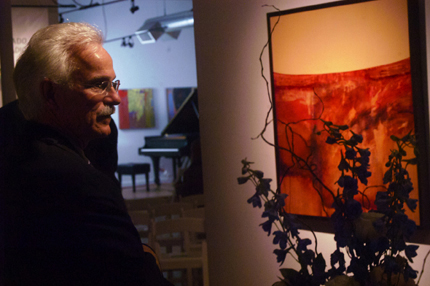 The evening’s theme was “A Musician’s Life,” a look at orchestra musicians at different stages in their careers. Pianist, conductor and former Colorado Symphony Music Director Jeffrey Kahane represented the views of a mature musical artist during the discussion.

“We come from different backgrounds,” Kahane told the audience at the Artwork Network gallery, “but share a common understanding, a common love of music.”

Eighteen-year-old pianist Jan Lisiecki charmed the crowd with humor as well as serious insights on performance. He balked at a question about his goals for the next 30 years, saying most people his age haven’t even settled on a college major.

Brook Ferguson, the Colorado Symphony’s principal flutist, offered views from someone at the midpoint of their music career, recalling a time when she wasn’t sure where she’d find her first job with an orchestra.

“You cannot do this without passion,” she told moderator and CPR Classical host David Rutherford. “There’s really never a dull moment.”

Now, as an established orchestra musician, Ferguson said she can look at what she wants to accomplish over the next decade. Her list includes more recording and more chamber music performance.

The musicians grappled with one audience question about how to get more young people into the concert hall.

While noting that many orchestras struggle financially, Kahane said he’s skeptical that there truly are fewer young people interested in classical music.

“People were saying that 50 years ago,” he said. “Why are our conservatories full of young people who want to play classical music?”

And then there were the performances. Lisiecki thrilled the crowd with a boisterous “Grande Valse Brillante in E flat” by Chopin. Ferguson impressed with Bach’s Allemande and Courante from Partita in A Minor. Kahane tossed aside his scheduled Ravel piano piece in favor of an exquisite take on Bach’s Aria from the "Goldberg" Variations.

Thursday’s event was the second in the CPR on Santa Fe series organized by Colorado Public Radio. The first, hosted by OpenAir, asked local songwriters about the creative process. The next event is on March 19, featuring an evening with NPR's Steve Inskeep and CPR News host Mike Lamp.

Follow CPR Classical on Facebook to see more photos and video from CPR on Santa Fe next week.