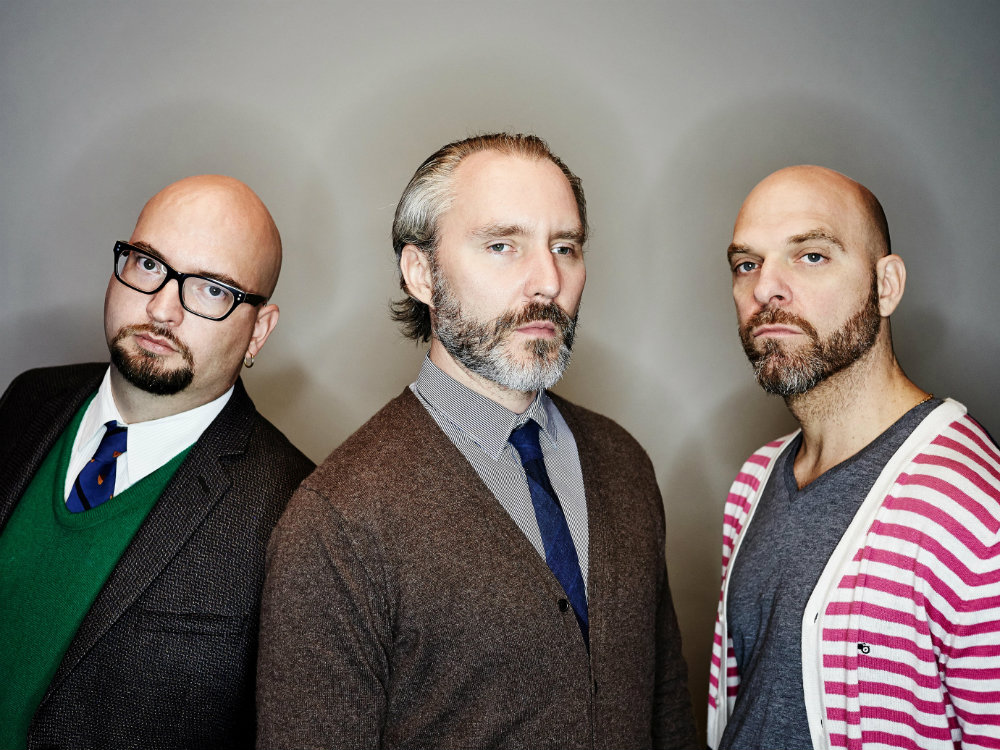 Simon Rattle’s recording with the Berlin Philharmonic got a Grammy nod, and John Kimura Parker released his transcription of the score for solo piano.

The celebration just won’t end. But like any good revelry, why should it? Like the season it celebrates, "The Rite of Spring" is back in another new form: jazz trio. 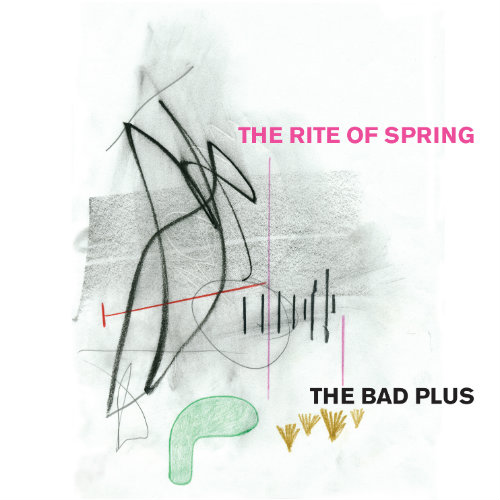 (Photo: Courtesy The Bad Plus)The Bad Plus has been pushing against the edges of what you might expect from piano-bass-drums for some time. They play their own charts, but they’ve also covered staples of pop radio and music of Milton Babbitt, a 20th-century composer not known for being the most accessible.

With their reinterpretation of Igor Stravinsky’s revolutionary ballet score, The Bad Plus go even deeper into classical waters.

Yes, even the very opening moments sound different than what you may expect — a heartbeat sets a pulse, the note of a piano emerges out of some synthesized distance — but the tonality, rhythms and dissonances that follow are Stravinsky’s own.

“For such a loud orchestral undertaking, the Rite reduces surprisingly well to three dudes,” said NPR. Meanwhile, the tastemakers at Pitchfork — better known for reviewing indie rock than classical music — had this to say:

[T]he fiercest sections suggest that the Bad Plus just aren't a match for the full blast of Stravinsky's orchestra. "The Augurs of Spring" is one of the most menacing moments in 20th-century music, in which the orchestra lands on a tendon-crunching composite chord dozens of times, the thudding downbeat a throw rug constantly disappearing beneath your feet. In the Pierre Boulez recording with the Cleveland Orchestra from 1969, these hits feel stunning, inhuman, like steel hammers hitting dead flesh. Banged on the low-end of the piano with Dave King's kick drum to support it, the section sounds almost ... dinky. The Rite can be all kinds of things—breathless, lustful, pitiless—but "dinky" can never be one of them.

As for me, I’m struck anew that musical borderlines are getting blurrier and blurrier, and if you’re a musical omnivore, this is not a bad thing.

Certainly you’ll hear a tendency toward more jazz-inflected beats and harmonizations with The Bad Plus than an orchestral reading of the original score, but to my ears this reinvention sounds like something just to the edge of a lot of contemporary chamber music.

Put this recording in a playlist with some of Nico Muhly’s eclectically scored chamber music from earlier this century, or recent work of the boundary-pushing and improvisational ensembles ACME or yMusic, and see if you can’t find some common ground.

And if the very idea of jazzing up "The Rite of Spring" still feels odd, remember that Stravinsky himself wrote music for jazzers. One of my favorites is his Ebony Concerto, written for Woody Herman; don’t call it jazz, but don’t deny the jazz in it.

What I like most about this kind of cross-pollination is that it underscores the fact that centuries-old music still has things to reveal to us, whether it’s hearing an unfamiliar piece for the first time, or hearing familiar music in a new context.

Here is The Bad Plus, showing that "The Rite of Spring" springs eternal. (It requires a Spotify account, which is free for Facebook users.)

The Bad Plus plays Dazzle jazz club in Denver Tuesday and Wednesday.