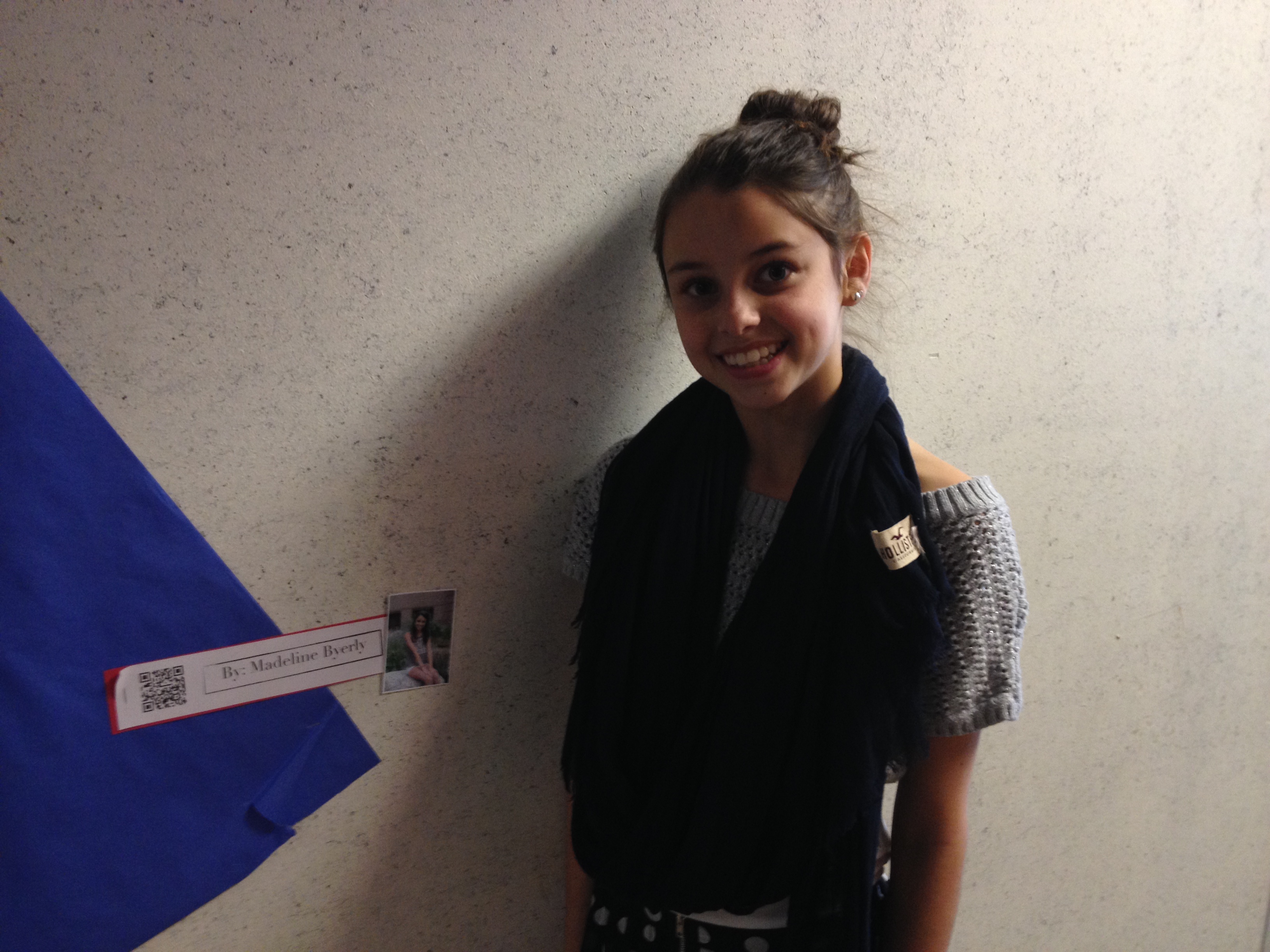 These pairings may seem random. But in Denver, two cultural leaders are finding the connecting points between unlikely topics. Their goal is to get people thinking, talking -- and even acting -- differently.

Adam Lerner is the head of the Museum of Contemporary Art (MCA) in Denver and the creator of the museum’s “Mixed Taste” lecture series. The series, which has experts speak on two very different topics and then find the commonality between them during a question and answer session, turns 10 this year. Due to its increasing popularity, “Mixed Taste” has outgrown its space at the museum and is held this year at an industrial venue in the RiNo Arts District.

Denver actor and activist Evan Weissman’s program, Warm Cookies of the Revolution, seeks to find entertaining ways to engage people’s civic minds. Since launching at the end of 2012, it has also witnessed a significant uptick in attendees at its various events.

Weissman and Lerner joined Chloe Veltman, the host of Colorado Public Radio’s weekly arts show, The Colorado Art Report, in studio earlier this week to chat about the origins, purpose and impact of their programs as well as reflect on our talking-head-obsessed culture.

Here’s a preview of the interview, which can be heard in full on The Colorado Art Report this Friday at 10:30 a.m. and 7:30 p.m. The segment is also available online on demand.

CPR: Adam, your lecture series “Mixed Taste” is celebrating its 10th year and moving to a new space. It’s been held at the MCA for quite a long time. Where is the new venue and why is this happening?

Adam Lerner: “Mixed Taste” has become so popular that we no longer have enough room in the museum to hold all the people who want to come. So, we moved to a space up in the RiNo Arts District to be able to accommodate 300-plus people.

CPR: Evan, Warm Cookies of the Revolution has also grown in numbers since its been happening at various venues in Denver, such as the Denver Art Museum and Buntport Theater. You’ve gone from hosting 50 people to about 200. How do you account for the popularity of the program?

Evan Weissman: There’s a thirst in general that people have for getting involved in civic issues, but they don’t want to just be lectured at. So, I think people enjoy participating and doing fun activities while they are able to learn something.

Adam Lerner: There’s something quirky and special about “Mixed Taste” in a similar way to the programming at Warm Cookies of the Revolution. I think that anything that feels fresh, creative and DIY has a spark of energy to it. People are attracted to that.

CPR: People in our culture seem so obsessed with talking-head-like programs. Any night of the week you can go and listen to someone talk on any given subject. Yet, “Mixed Taste” and “Warm Cookies of the Revolution” appear to be getting at something different. Are you both trying to deliberately subvert conventional lecture series models?

Evan Weissman: I am definitely trying to subvert it in that everything at “Warm Cookies of the Revolution” is participatory. Each person has something to say as a citizen. Whether or not you are an expert on an issue, you do have personal experience and you have power. I think, for a lot of folks, the draw is that they are not going to be lectured to.

Adam Lerner: What I think most people will do, when they organize a lecture program, is take the model that has always been done: one-hour lecture and half an hour of question and answer. That’s the sort of university-style model. I said to myself, “What kind of lecture program would I like to go to?” So, I started from scratch. An hour-long lecture, I thought, I don’t really want that. But a good 20 to 30 minutes would give me a meaty understanding of a subject. Then if I have an arbitrary element, that’s more interesting -- when you don’t know what’s going to happen until it actually happens and I was there to see it happen. So I’m not deliberately trying to subvert the lecture program model, I’m just trying to think of what is more interesting.

The next “Mixed Taste” is on June 12 at its new home in the RiNo Arts District, and searches for the connecting points between German Expressionism and atomic time. For more information visit, MCADenver.org. “Warm Cookies of the Revolution” invites people to look at political and social issues as related to sporting events, like the 2014 World Cup, during “The Huddle” on June 16 at the McNichols Civic Center Building. For more information, visit WarmCookiesoftheRevolution.org.