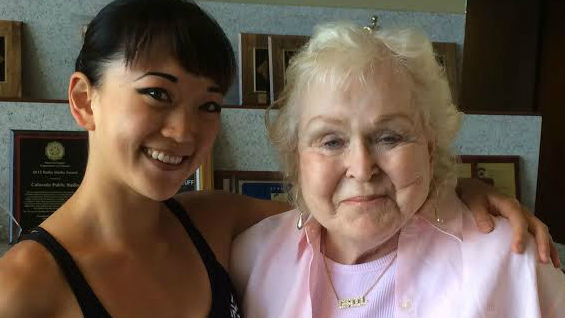 Tune in to the Colorado Art Report, CPR's weekly arts show hosted by Chloe Veltman, for in-depth coverage of the Colorado culture scene.