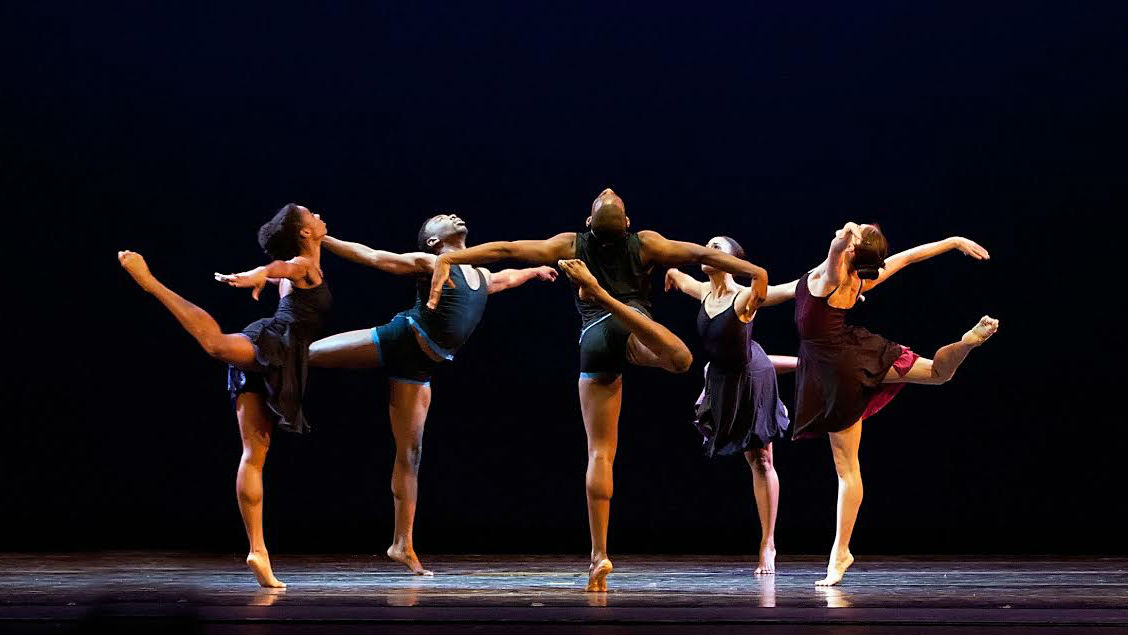 (Photo: Courtesy of Sue Daniels)Choreographer Cleo Parker Robinson has been working in Denver for over 40 years. In 2010, Robinson decided it was time the state had a festival to honor its home-grown dance companies and performers.

That year, Robinson worked with the City of Denver to launch the Mile High Dance Festival, a one-day event held at the Cleo Parker Robinson Dance Amphitheater in the Five Points neighborhood of Denver.

Due to funding issues, the Festival took a hiatus in 2013.

But the event is back this summer on July 26 for its fourth season with performances by Colorado dance troupes such as Denver’s Hannah Kahn Dance Company, the Hispanic dance ensemble Fiesta Colorado and the Cleo Parker Robinson Dance Ensemble (CPRD).

The Festival’s offerings also include a “Zumba-a-thon,” yoga workshop and hip hop battle.

People can picnic on the amphitheater grounds while taking in a myriad of dance styles, including modern dance, ballet, hip hop and Mexican folk dance. And as in previous years, the evening performance is a free public event aimed at increasing accessibility to dance.

Robinson chatted with Colorado Public Radio about the Festival and why it’s so important to have an event that highlights the state’s diverse dance offerings.

CPR: Why have this festival?

Cleo Parker Robinson: The first year of the Festival in 2010 came about through the support of Denver County Scientific and Cultural Facility District (SCFD) Collaboration Funds as a way to expose the community to the Colorado dance scene. The idea was to have a free, open event that would be accessible to a range of people and would grant audiences the opportunity to sample different dance styles from our region in a single night. It was a joint performance that featured not only my company, but also Denver contemporary dance group Kim Olson/Sweet Edge, Mexican folk dance company Grupo Folklórico Sabor Latino, Fiesta Colorado and Hannah Kahn Dance Company.  Many of those companies have become regular participants in the Festival.

CPR: Is the Festival exclusive to Colorado dance companies or do companies outside of Colorado participate?

Cleo Parker Robinson: The mission of the Festival has always been to bring together some of our state's finest dance companies and give them a showcase. The diversity of dance styles is a testament to the strength of Colorado’s dance community.

CPR: Can you highlight some of the performances and new events at this year's Festival?

Cleo Parker Robinson:  This year we will have events throughout the day, including an outdoor yoga workshop, a Zumba fundraiser, a hip hop battle co-produced by Funkinetic Project -- an urban dance community in Denver -- with a winning prize of $500. The evening concert features the Cleo Parker Robinson Dance Ensemble, the Winifred Harris Workshop, Ballet Aerial, the Hannah Kahn Dance Company, Fiesta Colorado, Maria Vasquez Flamenco Denver, the Black Listed Dance Collaborative and some surprise performances by guest artists. The Festival Marketplace is also running throughout the day for those who love to shop and eat.

CPR: How would you compare this festival to other summer dance festivals across the country, like the Vail International Dance Festival, Jacob's Pillow or the American Dance Festival in Durham, North Carolina?

Cleo Parker Robinson: This is truly an event for the grassroots community. Being a free event, it allows those who might not otherwise be able to afford a full evening's dance concert the chance to do so. The other festivals mentioned already have strong audiences familiar with dance. But the Mile High Dance Festival makes dance more accessible, allowing new audience members to explore the art form in a way that is completely welcoming.

CPR: How does bringing these various Colorado dance companies together at least once a year benefit the artists?

Cleo Parker Robinson: There is a wonderful energy when dancers come together in celebration of their craft. Festivals offer an opportunity for widely varied dance styles to be seen, allowing both artists and audiences the chance to compare and contrast different genres. Bringing Colorado dance companies together in one venue highlights the common threads between companies as well as shows the many directions that universal commonality can branch out into.

The Mile High Dance Festival is Saturday, July 26 at the Cleo Parker Robinson Dance Amphitheater from 11 a.m. to 9:30 p.m. The free concert starts at 7 p.m. For more information, visit CleoParkerDance.org.